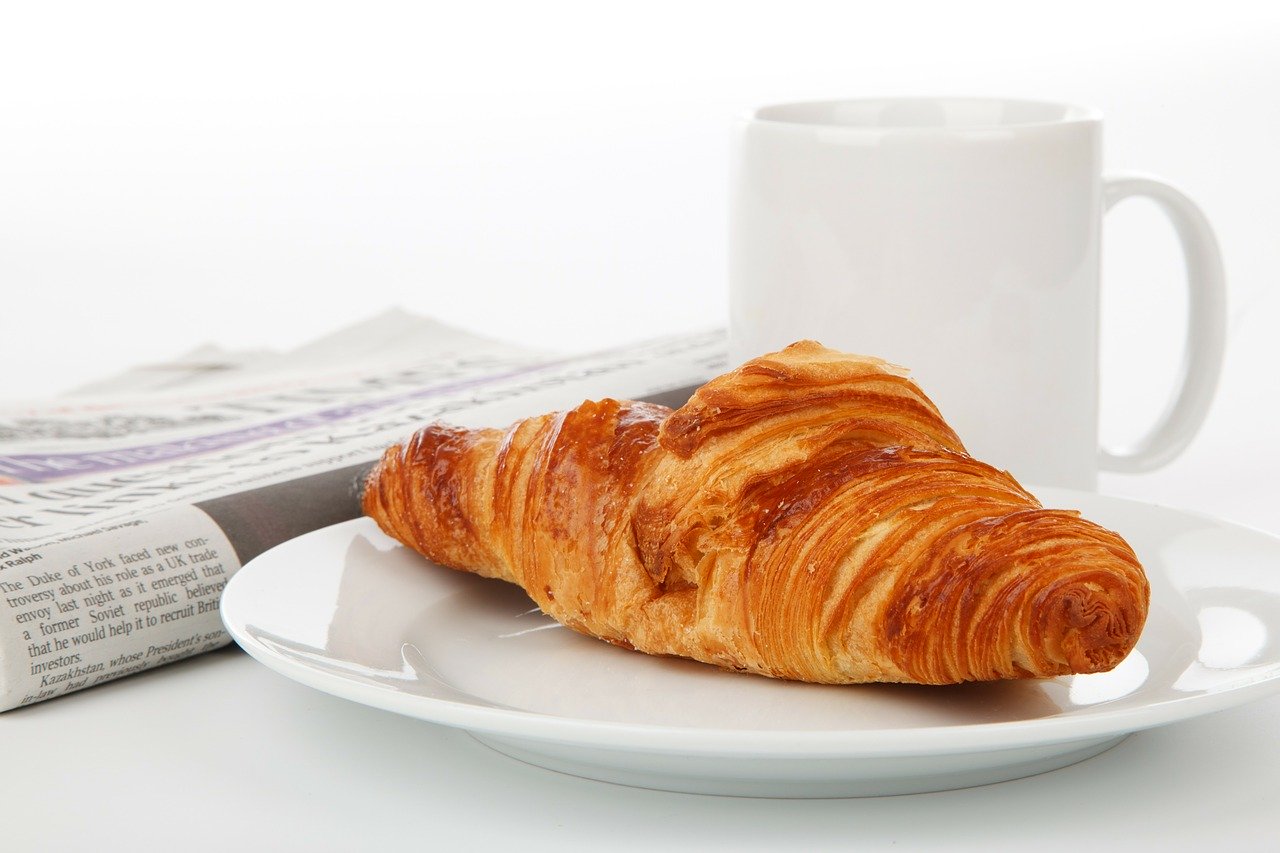 It would seem that Craig Wright, the self-proclaimed Satoshi Nakamoto, needs to get a new legal team. CSW is in the news today after a letter circulated by his lawyers suggested that Wright had a role to play in the infamous Mt. Gox hack. Brought to the crypto-community’s notice by Blockstream’s Samson Mow.

The letter in question was the latest salvo in the Tulip Trust case, with Wright’s lawyers listing out a list of Bitcoin addresses CSW claims part ownership over. However, as it turns out, one of those addresses, the ‘1Feex’ address, contains funds stolen from the 2014 hack of Mt. Gox.

Following the revelation, many online were quite vocal about taking a shot at CSW, with Monero’s former lead maintainer tweeting,

Just so we're clear, Craig Wright has just openly admitted (via his lawyers) to be the guy that stole 80k BTC from Mtgox. The screenshots below show the court documents indicating the "1Feex" address is where the stolen Mtgox funds were sent. What do you have to say, @CalvinAyre? pic.twitter.com/Yh1esDar6J

Others were just happy to make fun of Craig Wright at the expense of himself, and his legal team. Maybe hire Harvey Specter next time, Craig?

@SCAONTIERLLP are your employees really this stupid? Or do you simply do anything your paying customers ask?

On the heels of Grayscale

The once-spurned Wilshere Phoenix is trying to get in the good books of the SEC again after the firm filed an S-1 registration statement for a publicly-traded Bitcoin Fund. This development comes a few months after the company’s Bitcoin ETF proposal was rejected by the SEC, a rejection that was met by “very disappointed” comments from the asset management firm.

In an effort to cut into Grayscale’s market and compete with the product Grayscale offers, Wilshere Phoneix will offer Bitcoin to new investors through the Bitcoin Commodity Trust, “in a manner that is accessible and cost-efficient without the uncertain and often complex requirements relating to acquiring or holding Bitcoin.” In fact, Wilshere Phoenix proposes a lower fee on custody than what Grayscale offers.

Further, according to the filing, Fidelity will be responsible for the custody of Bitcoin underlying the Trust’s shares.

Another one bites the dust

Years after the Silk Road went bust, the cryptocurrency market continues to be plagued by cases where it has been used for illicit activities. The example of the now-defunct Coinflux exchange is a case in point. Its CEO Vlad-Calin Nistor has now pleaded guilty to several counts of racketeering and laundering worth millions of dollars.

Nistor and his group of fraudsters organized fake auctions using fake IDs, the proceeds of which were used to exchange cryptocurrencies through a Romanian conduit. And while the sentence is yet to be handed out, many expect Nistor to be given upwards of a 20-year prison term.