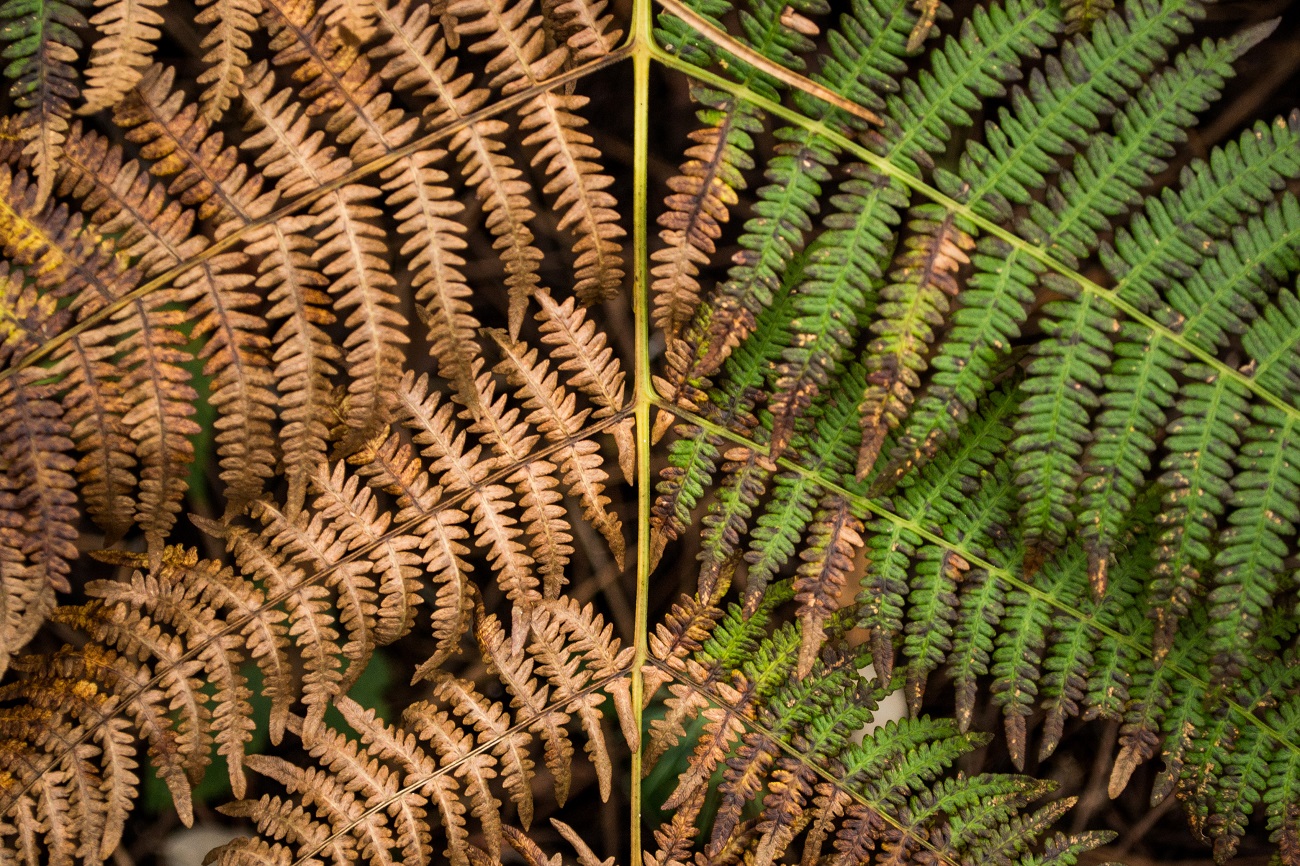 As of April 28, CME Bitcoin Future COT report showed net short with a major spread between the longs and short; what’s interesting is that while retail went long, leveraged funds or institutional money went short. Usually, this happens when the retail FOMOs in and the institutional traders are deleveraging or selling. Typically, this causes a price surge, and eventually, when the retail momentum exhausts, the price drops, and the institutional money scoops up the dip.

Institutional and hedge fund money aka other reportables [profession traders with huge positions] also moved to short. In fact, this move is significant as other reportables went from being long [with 8,500 BTC position] to short [2,400 BTC]. 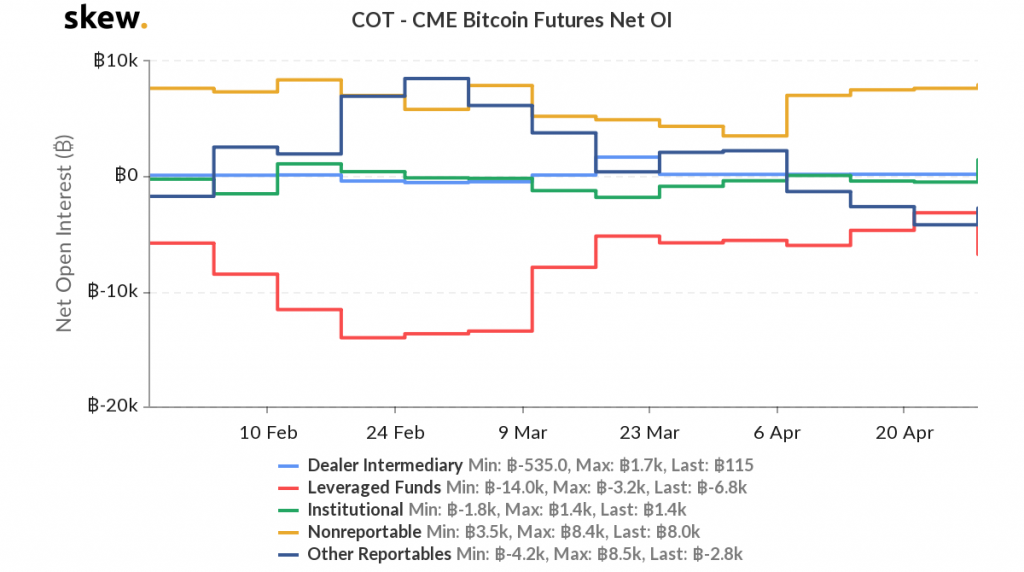 Either way, the spread of longs and shorts has caused the Bitcoin Futures OI to surge higher. It has increased from $180 million to $330 million less than 20 days. Additionally, the retail’s long position is what fueled the recent surge of Bitcoin from $7,000 to $9,000 and beyond. Also, this surge has also caused a complete recovery from the Black Thursday losses.

In addition to the recovery, the surge has also filled a gap that had developed just before the brutal drops in March. Although the position that BTC is in looks bullish, there might be a drop coming in the short term. Furthermore, the fractal nature developed in the one-hour time is already playing out and the targets include $8,600 if the bears go easy.

However, looking at the bigger picture and the halving, the price looks bullish with Bitcoin futures volume on both Bakkt and CME increasing after the recent drop.