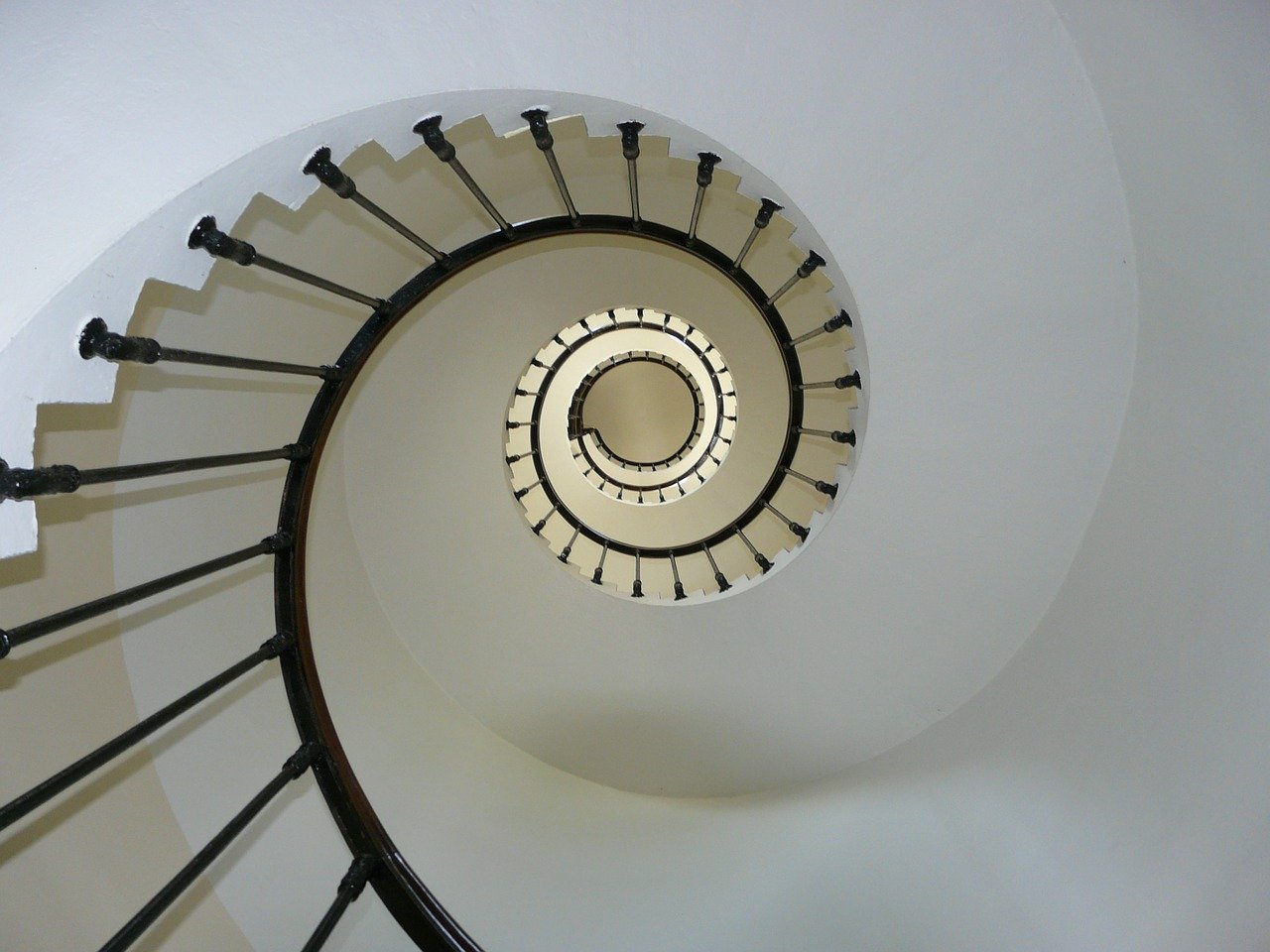 Bitcoin Cash’s trading price fell by over 10 percent on 11 June. In the days that followed and at the time of writing, Bitcoin Cash’s price action was on a recovery run. In fact, the 11 June price drop was in sync with the king coin’s own price action and as expected, the price of the fork-coin mirrored that of Bitcoin quite significantly.

At press time, Bitcoin Cash was being traded at $239 and it had a market cap of $4.4 billion. Over the past 24 hours, BCH’s price was observed to have fallen by 0.6 percent, having registered a trading volume of $1.3 billion.

According to the 1-hour chart, Bitcoin Cash’s price has been in a symmetrical triangle formation for the past two days and was, at the time of writing, quite close to a breakout. From the press time pattern the price had formed on the charts, there was an equal possibility that BCH’s price may move upwards or downwards. However, there might be a greater possibility that the price may soon head towards its immediate resistance in the next day or two.

For BCH, there were two crucial supports that had been tested in the past at the price points $237 and $235. The nearest resistance for the coin was $241, a level that is likely to be the primary target for the coin in the next 48-hours.

According to Bitcoin Cash’s 1-hour charts, the MACD indicator underwent a bullish crossover a few hours ago, with the MACD line going over the signal line. Interestingly, the RSI indicator was heading towards the oversold zone and showed a bit of divergence.

Bitcoin Cash’s correlation with the world’s largest cryptocurrency, Bitcoin, continued to gain momentum and increased from 0.79 to 0.85 in 3 months. In the coming days, Bitcoin’s price is going to continue to play a crucial role in the fork coin’s fortunes.

After having been in a symmetrical triangle formation for close to 48 hours, BCH’s price is likely to head towards Target 1 at the $241 price point within 48 hours. This is the likely possibility backed by BCH’s indicators as well. However, an unlikely scenario also remains, one where BCH may soon head towards Target 2 at $237 over the same time period

Ethereum’s high network utilization is 4 years in the making