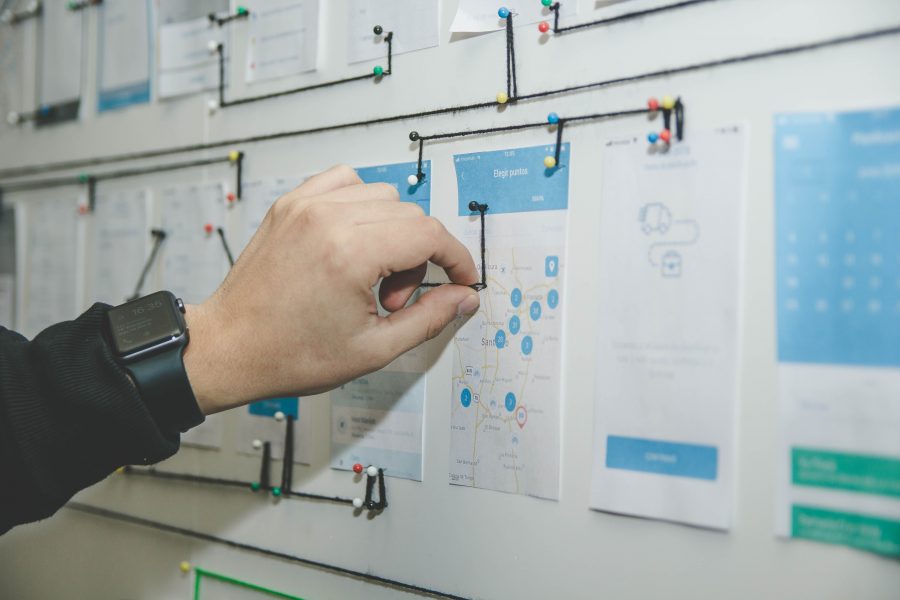 From taking over the entire market at the beginning of 2019 with its Lightning Torch to amassing support from various exchanges and wallets, Bitcoin‘s Lightning Network stood out in the market this last year. After River Financial, formerly known as Alto Financial, a financial firm based in San Fransico, announced its support for the second-layer payment protocol,  Bitfinex, one of the world’s leading crypto-exchanges, announced its support for the same on 3 December 2019.

Paolo Ardoino, CTO of Bitfinex and Tether, spoke about the exchange extending support for the budding payment protocol, and the reason it was an important move, taking into consideration its shortcomings, in an interview with ivanontech.com. He stated that the Network is “best suited for retail micropayments,” even though the channel size is limited.

He stated that despite the fact that protocol took a “bit of learning curve,” the team has never had a “problem,” further stating that it was their “duty” to support such as “beautiful technology.” He also stated that it is important for exchanges to invest money in research.

“if something goes wrong, we lose in this moment like 3 BTC but 3 BTC is not much compared to the amount of money that an exchange, what crypto company, would spend in marketing […] Lightning Network is a perfectly […] beautifully designed micropayment, is designed as you should be as a micropayment system […]”

While Ardoino expressed an optimistic view of Lighting Network, he pointed out that the payment protocol’s UX has to be improved. He added that the exchange itself has to improve in terms of usability of Lightning Network deposits and withdrawals, in order to make it more seamless.

“[…] but I’m seeing that a lot of wallets, lot of projects are doing really wonderful things in terms of user experience lately, in the last few weeks […] for eg., […] the best way would be probably having the user when they want to withdraw Bitcoin, we will tell them you want to withdraw on mainchain or on Lightning network […]”

Related Topics:BitfinexLightning Network
Up Next