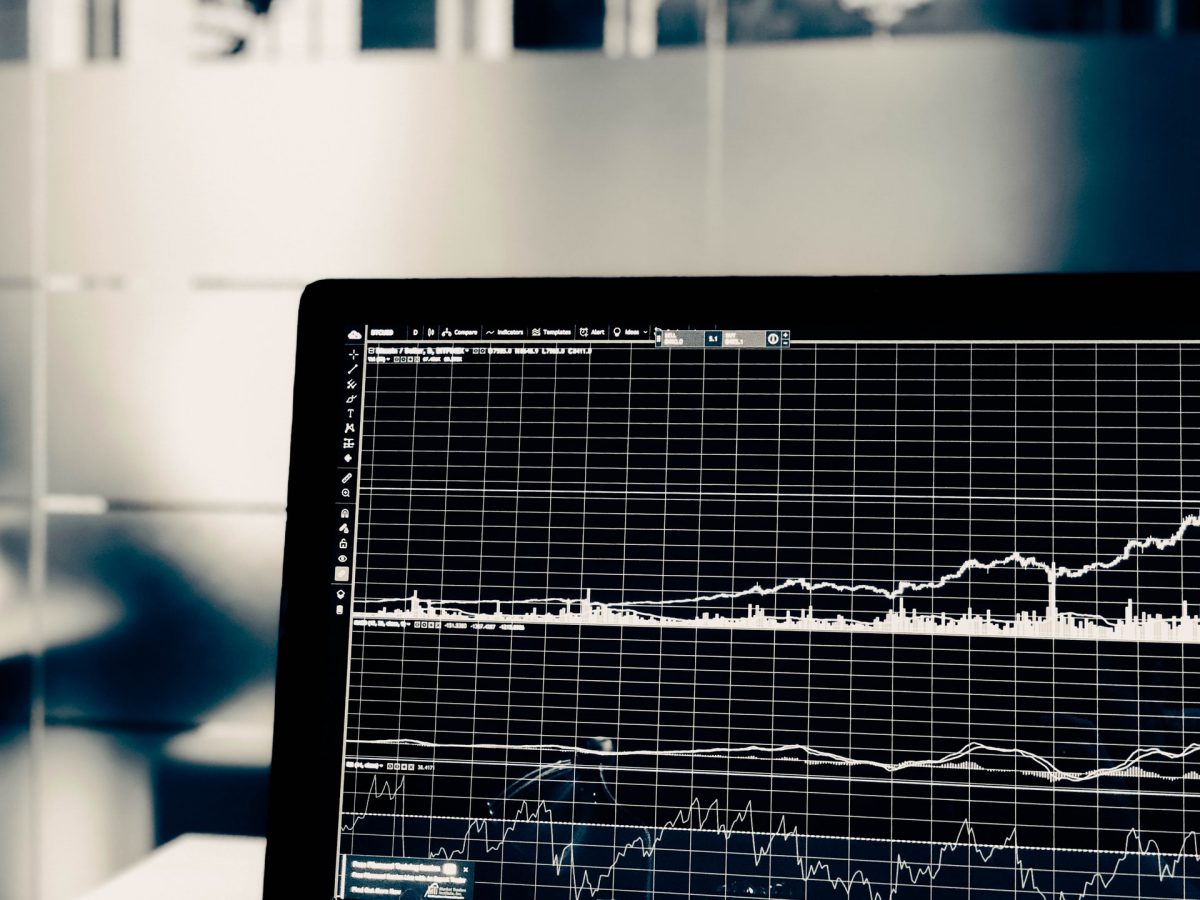 Prominent cryptocurrency exchange Bitfinex announced the listing of yearn.finance [YFI] on 2 October. Although a bit late in the race of listing the governance token, Bitfinex noted that the deposits were now open, while trading and withdrawals for the same will commence on 3 October at 10:00 AM UTC. YFI on the exchange can be traded with the US dollar and Tether [USDT], but many from the community believe this announcement might have been too late.

Too late for YFI?

Unlike earlier reactions from the DeFi participants who were earlier earning YFI tokens by contributing liquidity to yearn.finance’s liquidity pool, this time the community was in saying in unison,

While the BitMEX bust was one of the reasons for the DeFi community to worry as the popular opinion remained that DeFi could come under violation of American regulation, another reason was the drama surrounding Eminence.

Eminence is a NFT card game project that was being built by the founder of yearn.finance Andre Cronje. However, the unfinished project was discovered by some DeFi users and as the hype for the project caught up, roughly $15 million was moved into the project to mint the EMN tokens within hours on 28 September. However, the protocol was exploited and drained, until the hackers sent $8 million of the funds back to Cronje’s yearn deployer account.

Although the founder announced that the release of the projects wasn’t planned for another three weeks, he noted to refund users back with the $8 million receivers from the hackers. The project served as an expensive lesson to the community and the founder, however, dented the yearn.finance project as a whole.

Looking at the daily chart of YFIUSD on Binance, the token has been reporting six consecutive days of red candles, as its price fell from $34,272 on 27 September to $19,733 on 2 October.

The return of the interest?

According to a crypto trader @cubantobacco, YFI open interest was at an all-time high on Binance futures on 30 September. However, the move in price caused the open interest to drop by more than 20% and the trader noted that this was the bottom. 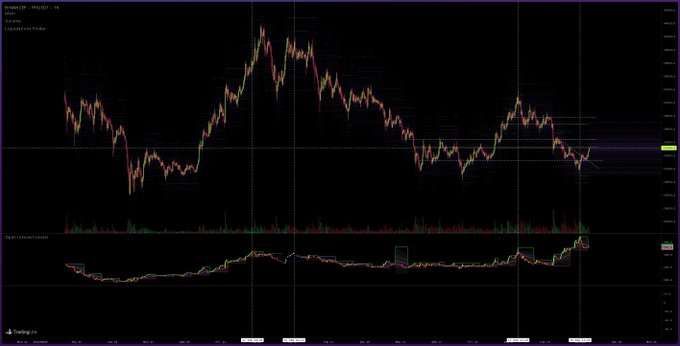 He said, “$YFI OI off by more than 20% on this short squeeze, bottom is in for now imo. Long and strong”

Even though many short and panic exit the project due to the EMN fiasco, not all interest was lost. While the users are still debating whether the coin’s going to “nuke” or “moon”, the trading was still active and all eyes are on the coming days.