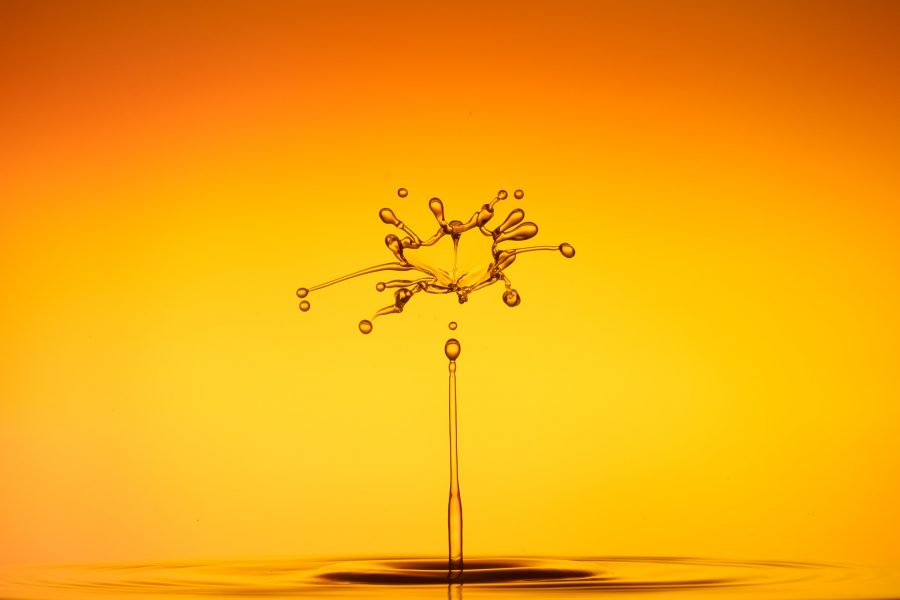 During the latest episode of Bitcoin and Co, Lisa Neigut, Lightning Developer at Blockstream, discussed the Lightning network and its future development in the industry.

Initially, Neigut spoke in detail about the functionality of Lightning Network, its purpose, and how it assists BTC micropayments between people on the network. According to the developer, it is a major privacy improvement since it is very difficult to track payments with lightning between different entities.

When asked about the Lightning Network’s low transaction fee and whether it will increase with time, Neigut remained uncertain with the dynamics of fee structure. However, she suggested that it will not change anytime soon.

Neigut also emphasized that liquidity is an important factor in the Lightning network, something which a majority of people fail to understand. She stated that in order to have a lightning channel, users need to invest money into these channels and then, the payment is facilitated. She said,

“Like you need that liquidity. The availability, liquidity means like availability of ready money to like, you know, like it’s available. That’s liquid. Um, so that’s like, uh, a well-functioning lightning network though we’ll have the liquidity and the places that it’s required.”

Speaking about the future of Lightning, the developer said that with time, it is important to address the issue of liquidity going in the right direction of a lightning channel. She also spoke about the development of dual funding, wherein both channels on a network would put in equal amounts of money to start the channel, hence making it easier for the money to move either way rather than being constricted to only one way.

Neigut concluded the conversation by stating that the utilization of Lightning Network by vendors, retailers, and shops would help the growth of Bitcoin’s LN.

Related Topics:bitcoinBlockstreamLightning Network
Up Next