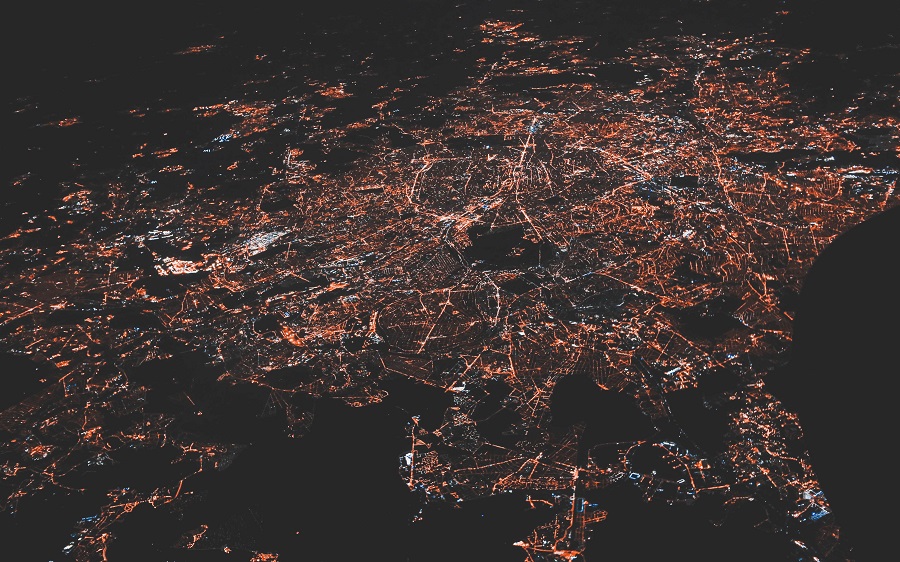 Lightning Network adoption has increased over the last few months, with more and more exchanges now integrating it. According to a recent announcement, San Francisco-based financial firm, River Financial, is the latest to enable Lightning deposits and withdrawals.

Developed to increase Bitcoin’s scalability, Lightning Network’s adoption was slow for the whole of 2018. However, in 2019, it has seen considerable adoption. The integration of the Lightning Network into exchanges would allow users to enable faster deposits and withdrawals.

The announcement was first made on Twitter, with the asset management firm tweeting,

[Feature #4: Lightning Deposits and Withdrawals]
By focusing on #Bitcoin only, we are able to give our clients access to cutting edge Bitcoin technology such as the #LightningNetwork. Experience instant deposits and withdrawals by using Lightning.⚡️
👇👇👇https://t.co/5hvVyvH2H2 pic.twitter.com/jNnHpQNxIz

Moreover, River Financial has enabled additional features for its users including support of deposits and withdrawals to any Bitcoin address, the option to stack sats with dollar-cost averaging, etc.

Although LN has recorded adoption over the last few months, it did witness vulnerabilities that were eventually fixed. In terms of adoption, Blockstream’s c-lightning software is the most important. The development team released an upgrade that allows for multi-part payments. The upgrade allows for larger payments which traditionally were unsafe to send by breaking these funds down into micro-payments across multiple channels.

In September 2019, the number of public nodes on Lightning Network crossed the 10,000 mark. It’s also worth noting that the figures went for a steep upward spring in less than a year and were speculated to have been due to the release of the Casa Lightning Node which simplified the process of running a node for non-technical users.

Related Topics:bitcoinBitfinexRiver Financial
Up Next