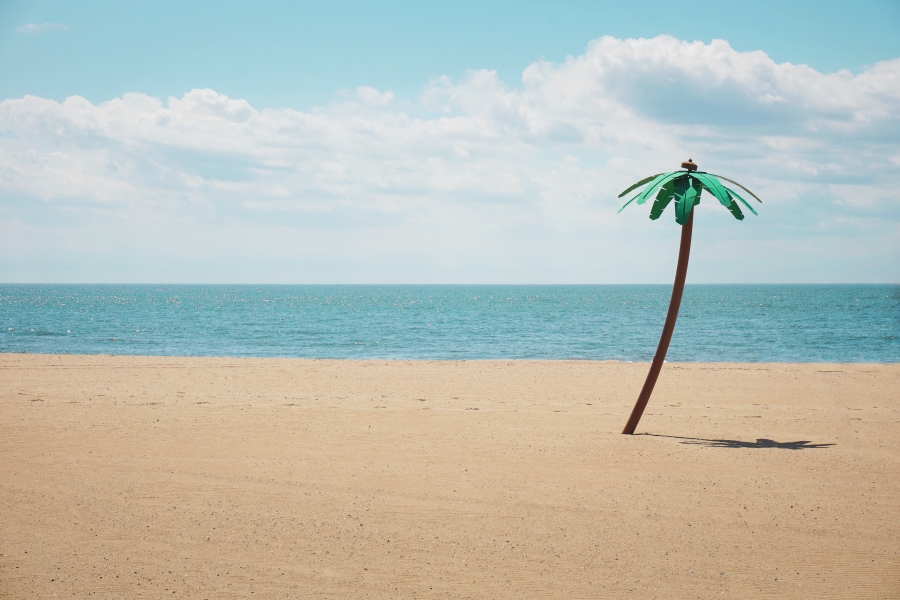 Cryptocurrency analyst, Christian Ott, recently published an article on his blog regarding statistics of transactions and assets on Binance Chain, the blockchain developed by cryptocurrency exchange giant, Binance.

In his analysis, Ott found that the number of transactions on the chain grew from 3.2 million in Q2 of 2019 to 20.7 million in the following quarter. Q4 saw an additional 15% increase to a total of 23.7 million transactions.

According to Ott, the 9-month old Binance Chain was able to facilitate this many transactions through its ‘on-chain orders,’ wherein any placed or cancelled order on Binance’s decentralized exchange, Binance DEX, gets logged as a transaction.

Ott also looked into the number of assets issued on the blockchain, a figure which grew from just seven assets at inception to 172 by the end of 2019. The cryptocurrency analyst noted, however, that some of these assets were burnt completely and don’t appear in the explorer under the list of assets anymore.

“That’s possible due to Binance Chain’s native “burn” transaction type, which has already been used 60 times by different coins and tokens in 2019.”

Further, Ott mentioned that the number of assets listed on the chain correlated with listings on Binance DEX. However, not all issued assets were listed on the DEX.

Using a $100 minimum balance condition, he found that RUNE had the most number of addresses on Binance Chain, with over 1056 addresses. Second was CAS with 894 addresses and third was BOLT with 787 addresses. While the Binance Chain explorer doesn’t display more than 1500 addresses in a rich list per asset, Ott’s past analysis showed over 10,000 addresses holding BNB worth more than $100.