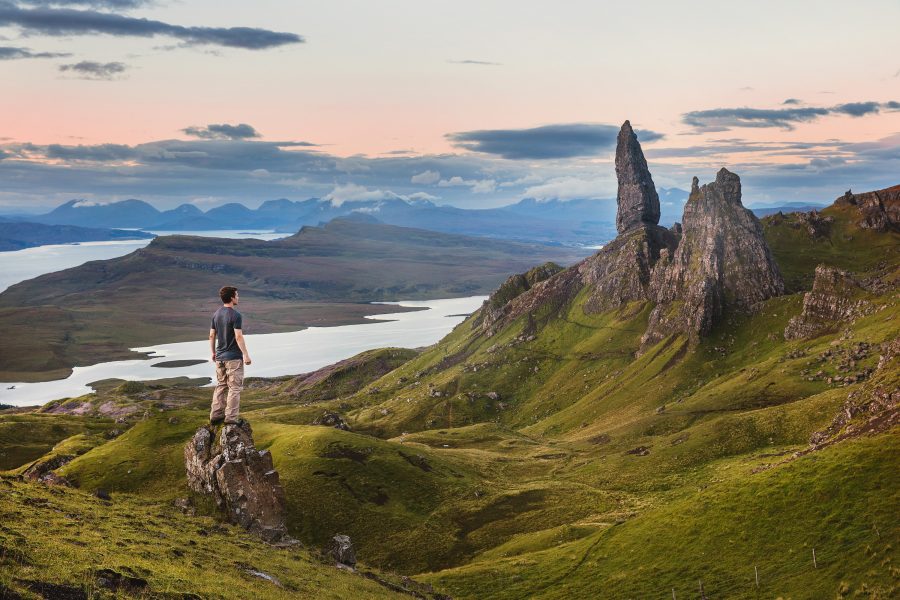 Bitcoin, the world’s largest cryptocurrency, has always set a precedent for all the other cryptocurrencies in the market. The king coin recently celebrated its 11-year anniversary, marking a successful eleven years of existence. Over the past decade, the cryptocurrency has recorded several milestones in terms of price, adoption, and technical advancements.

The cryptocurrency grabbed the attention of everyone in the crypto-space during its 2017 bull-run. Since then, many have speculated the reason behind the king coin’s price surge and price slump, a development that followed immediately afterward. While hosting the Off the Chain podcast with Darius Dale, Managing Director at Hedgeye Risk Management, Anthony Pompliano, spoke about “why the price of Bitcoin changes at all.”

Popularly known by the moniker ‘Pomp,’ he stated that there were a “couple of relatively elementary simplistic things.” He claimed that there are two important things; first is that the price is a function of supply and demand, and second is that it depends on what the “you price the asset in.”

He also said that there were two financial systems, the inflationary fraction reserve system which is dollar-based, and the “deflationary kind of automated software-driven,” which is Bitcoin. He added,

“And so, I think what ends up happening here is you get one hyper hyper-driven retail markets […] there’s not a lot of the structures that are in places in wall street in terms of smoothing price […] You have a relatively small amount of people holding asset, it’s very human-driven, and all of a sudden it gets exciting, price shoots up […]

Pomp added that another aspect that plays a role, apart from the market being relatively small and new, is price discovery. He claimed that Bitcoin’s “price discovery of this thing is kind of natural,” considering the fact that it is a newer asset when compared to gold. He also attributed its new nature as the reason for its volatility, stating that people are still “trying to figure out what it’s worth.”

Related Topics:bitcoinMorgan Creek Digital
Up Next