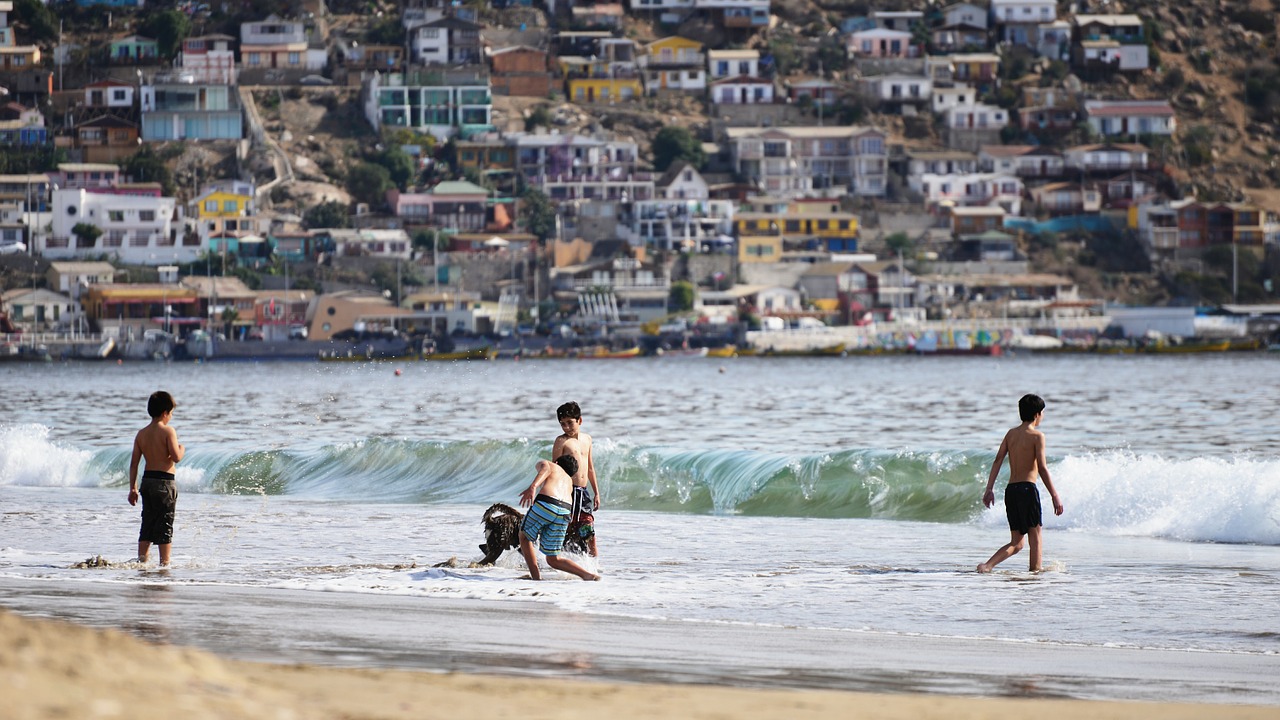 Chilean cryptocurrency exchange, Buda.com has denied allegations that it transferred client funds without authorization, a local news site has said. Per the report Itau bank now known as Itaú Unibanco, a private sector bank based in São Paulo, Brazil filed a lawsuit against the exchange and that both the bank and the exchange were set to appear before the country’s Tribunal for the Defense of Free Competition (TDLC).

The report further said that the private South American bank had also accused Buda of forgery and for creating a fake profile to allegedly facilitate the fraud. The report detailed the lawsuit that Buda “forged bank details, created a fake email account, and a false digital identity card,” to transfer $26,000 from a client’s current account in Itau Bank to Buda.com, and use it to acquire cryptocurrencies.

The report added that on detecting the alleged fraud, the unnamed client lodged a complaint with the ‘Public Ministry’ but the bank used this as an opportunity to sue the exchange for ineffective compliance systems.

The reasons why they accuse (Buda) of promoting scams are unknown since the theft of the credentials was from the client’s bank account with Itaú, not from our platform.

Buda.com is an exchange and wallet from Latin-America, with operations in Argentina, Chile (HQ), Colombia and Peru.