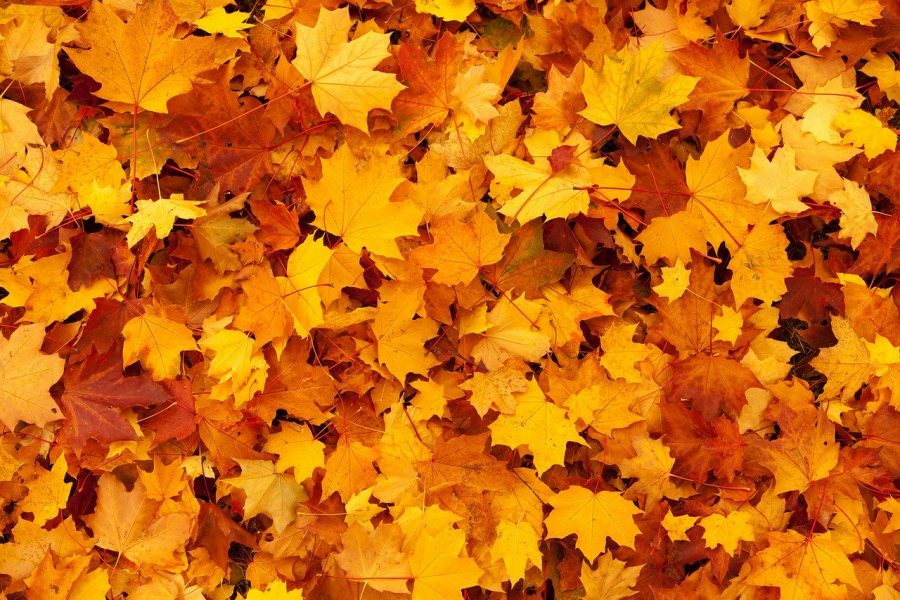 The crypto-community’s eyes today are keenly centered on Bitcoin’s third halving scheduled for May 2020. And while the king coin’s volatility declined this week, Bitcoin’s volatility was surging throughout December 2019. That being said, the uptrend in volatility since December is “still intact,” noted a recent study.

Bitcoin’s price has been consolidating, despite it breaking the $9,000 barrier twice this year, before falling. However, one narrative that has gained steam is the analogy of the coin being “digital gold.”

Bitcoin became more correlated with gold than all of the major altcoins in the second half of 2019. Despite the fact that Bitcoin has been referred to as digital gold for a very long time, the narrative has started to take hold as the block reward halving event neared.

In January, the correlation between gold and Bitcoin reached its highest level since August 2016. This has further strengthened the narrative.

“Several narratives for bitcoin has been presented over the last years. Cheap p2p payments network, anonymous darknet currency, store of value, uncorrelated asset, or more recently; digital gold. What may continue to boost this new narrative is the upcoming bitcoin halving.” 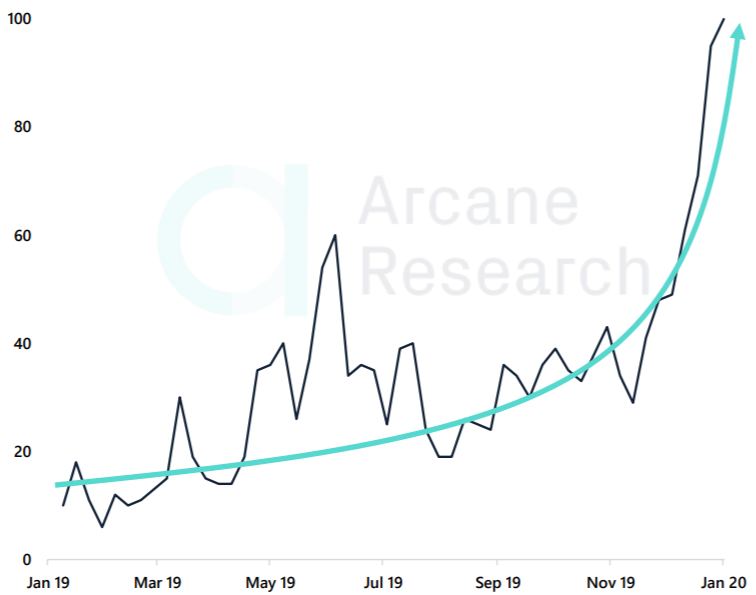 “While the Stock-to-Flow model has gained traction throughout 2019 and slowly increased the search interest for the bitcoin halving, this has accelerated over the last months.”

Arcane noted that discussions regarding whether the halving is priced in or not have increased in the Bitcoin community, further adding that “there is now a clear indication that awareness of the concept is spread to new people.”

Related Topics:Bitcoin halvinggold
Up Next