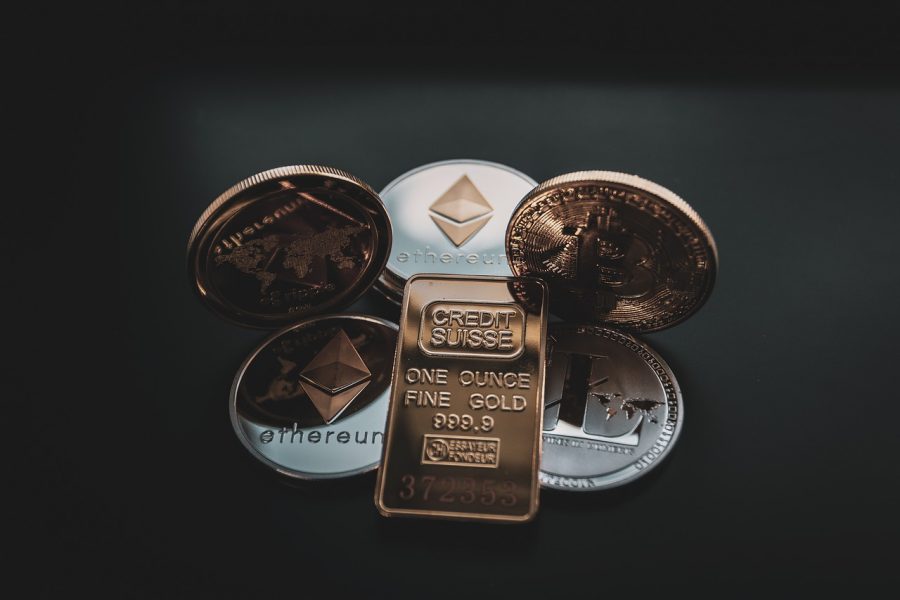 2019 has definitely not been the year of the altcoins, with many of these tokens failing to record a price rally in sync with Bitcoin. Most trade pundits had already predicted that altcoins would be dead sooner or later, with some saying that whenever the next bull run arrives, Bitcoin would leave behind every other cryptocurrency. Bitcoin has seen some significant price rallies recently, with the most notable one this year taking its price to as high as $13k. Altcoins however, have struggled to maintain whatever small gain they made.

While Bitcoin is expanding its institutional userbase with the launch of several financial products like Bitcoin futures contracts and Bitcoin options, altcoins haven’t seen such progress in terms of mainstream adoption. This is one of the main reasons many believe altcoins might slowly fade away.

Mike Novogratz, CEO of Galaxy Digital Holdings, believes that not all altcoins would see the light of the day. However, he added that a few which have the potential and value must look to build pipelines to make it easier for people and institutions to buy them. He cited the example of Bitcoin and how it has managed to generate institutional interest, having built several financial products for them to buy it. Talking about why altcoins are failing, Novogratz explained,

“There were a lot of junks that raised a lot of capital but did not have sustainability. They promised a lot of protocols and an ecosystem they are going to build, and then they would attract users to the ecosystem making it a speculative asset. In order to keep a speculative market alive, you need fuel in the form of news and updates from time to time.  We must look at these tokens as venture bets”

Novogratz made these comments during an interview with CNBC at the Korea Blockchain Week. He added that these altcoins are failing because they did not work on how they are going to bring in new people to their ecosystem. Such altcoins must look up to Bitcoin and see how that ecosystem has managed to lay the foundations for adoption over time, he said.

Facebook Libra’s delays to become a derivatives market in itself