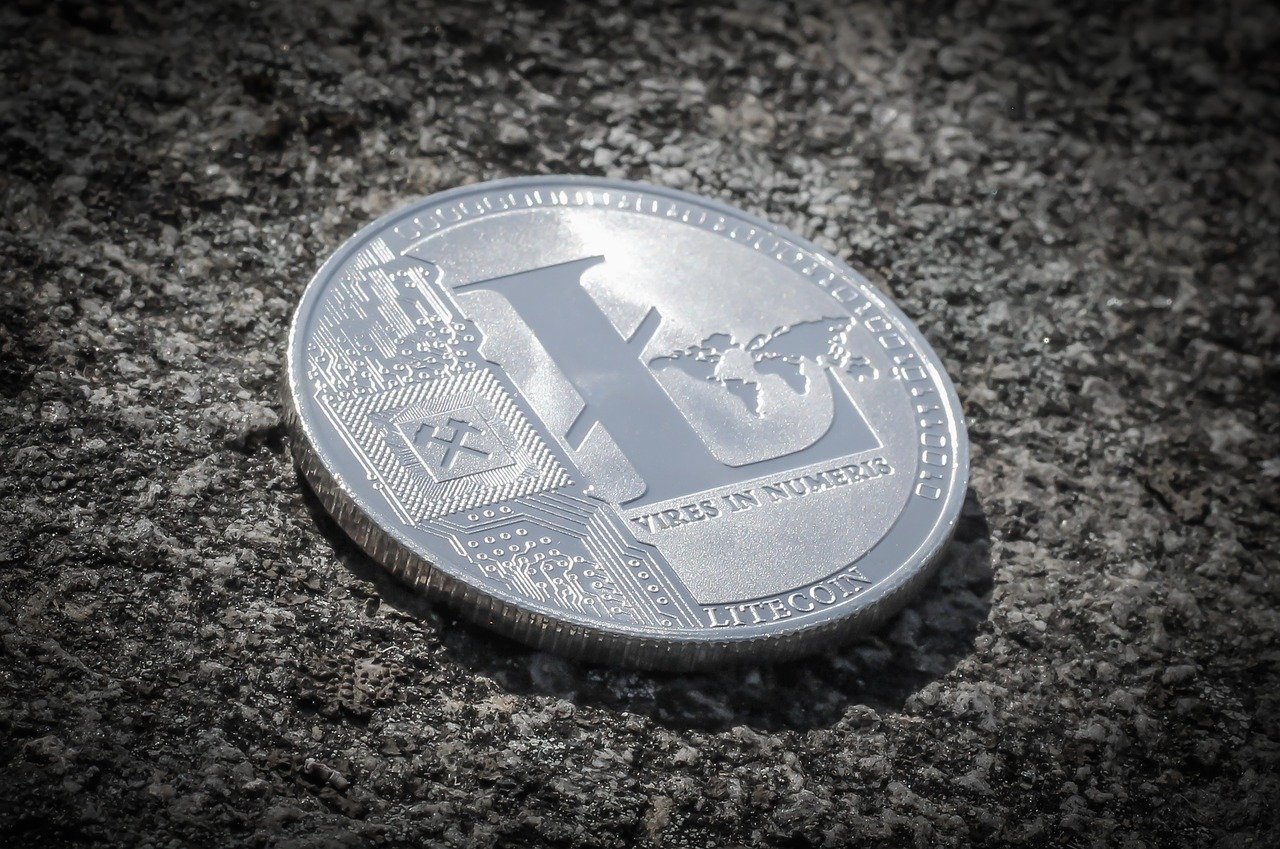 Litecoin has come in for a lot of criticism over the past two years thanks to its lukewarm movement on the charts. Not only is Litecoin trading at a level that is way off its all-time high of December 2017, but organic developments are far and few to talk about as well. And yet, despite these troubles, Litecoin continues to be viewed in many quarters as a sibling of Bitcoin’s.

Bitcoin, the world’s largest cryptocurrency, is often advertised as “digital gold” thanks to the emergence of its store of value narrative. Litecoin, on the contrary, has been proclaimed by some to be “digital silver,” a moniker that has been criticized by many in the past. The latest to do so is DeFi Alliance’s Qiao Wang after he recently tweeted,

To newcomers: LTC is a direct attack on BTC. LTC is not faster than BTC. It’s not silver to BTC’s gold. It’s not BTC’s testnet. BTC’s testnet is BTC’s testnet. It’s OK to trade this garbage I’m all for making money. But there’s nothing to be proud of.

Now, there are a few interesting points Wang has made here. For starters, “LTC is a direct attack on BTC.” The use of the term “attack” is intriguing since it’s the kind of language that fuels the maximalist narrative that Bitcoin is Crypto and Crypto is Bitcoin. However, since Wang is a part of the DeFi Alliance, perhaps it’s best to give him the benefit of doubt.

The analyst also argued that LTC is not BTC’s testnet. That, frankly, is debatable, because there are quite a few perspectives on either side. When Litecoin came to be, for instance, it was conceived as a “lite version” of Bitcoin by creator Charlie Lee. In light of all the commonalities it shares with Bitcoin and the fact that Litecoin is seen as a “testing ground” for Bitcoin-centric updates, it’s not hard to see why.

However, over the past few years, this presentation has come under a lot of criticism. Not just from Wang, but from other notable personalities too like Galaxy Digital’s Mike Novogratz who, quite disparagingly, called Litecoin a “glorified testnet” with no utility of its own a while back, something Wang echoed.

Saying something is silver to BTC’s gold suggests it has industrial utility. LTC has none. ETH fits this description perfectly.

It must be said, however, that there’s some value to Wang’s criticism of Litecoin. Most notably, Litecoin is not the silver to Bitcoin’s gold. Metaphors associated with precious metals are often used to push forward a store of value narrative. The said narrative has more or less emerged successful in Bitcoin’s case. Litecoin, however, is another matter. While “silver” it may be in some quarters, LTC hasn’t really exhibited any store of value properties of its own.

It should be noted, however, that the Litecoin Foundation’s Franklyn Richards had revealed that LTC worth over $2 billion remained unmoved, sometime early this year.

Litecoin, with a market cap of $5.5 billion at the time of writing, still remains in the top-10. However, for how long this will be the case is a question that can only be answered in time. In fact, some would argue that Litecoin might not survive the next bear run. Only time will tell if that’s true.

Why HODLers are increasing Bitcoin’s utility