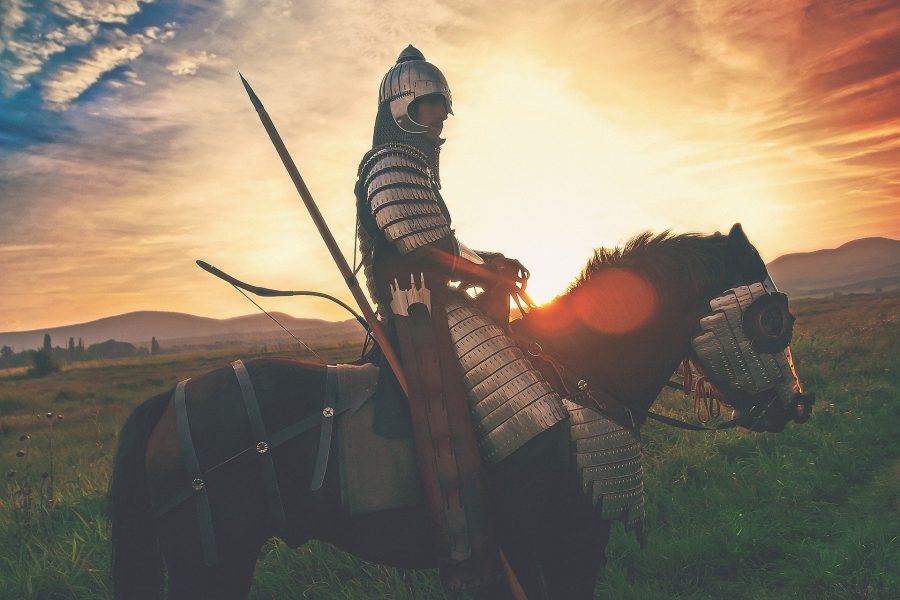 Binance, a combination of Binary and Finance, was originally from China but moved on to a more conducive jurisdiction. The exchange grew to become ‘one of the largest exchanges in the world’ in terms of market capitalization but this title slipped away far too soon. On 14 June 2019, Binance announced its exit from the US markets, abiding by the country’s regulation but provided the users with the hope to introduce a US-based exchange.

Binance launched its US counterpart; Binance.US began trading on 24 September 2019 with 13 fiat-to-crypto and crypto-to-crypto pairs. However, the newly formed exchange had restricted access to residents of 13 states within the country.

Even though the brand value of Binance was carried forward by Binance US, it was still a tiny exchange compared to the other players in the field. With the introduction of Binance, the United States had become the hot-spot for exchanges.

With the presence of old exchanges like Gemini, Huobi, Kraken, and Coinbase Pro already in-game, Binance US faced an unfair disadvantage of entering a market of well-established giants in the space.

The clash of Crypto Titans

Apart from the vast disparity in trading volumes, Binance US also lacked the number of users visiting its website. According to data provided by SimilarWeb, Binance US had 248.71k visits, while its monthly traffic was restricted to 248.70k. As for the leader of the pack, Coinbase pro alone registered 18.10 million visitors.

The popular cryptocurrency exchanges among the US users appeared to be Gemini, Coinbase, and Kraken. While Binance US measured some search volume, Huobi global failed to make a mark.

According to the region-wise breakdown for the individual exchanges, the purple of Gemini stood out, along with some Greens for Coinbase. After a careful analysis of Google Trends, it was noted that Binance US exchange reflected high interest only in one region, California. 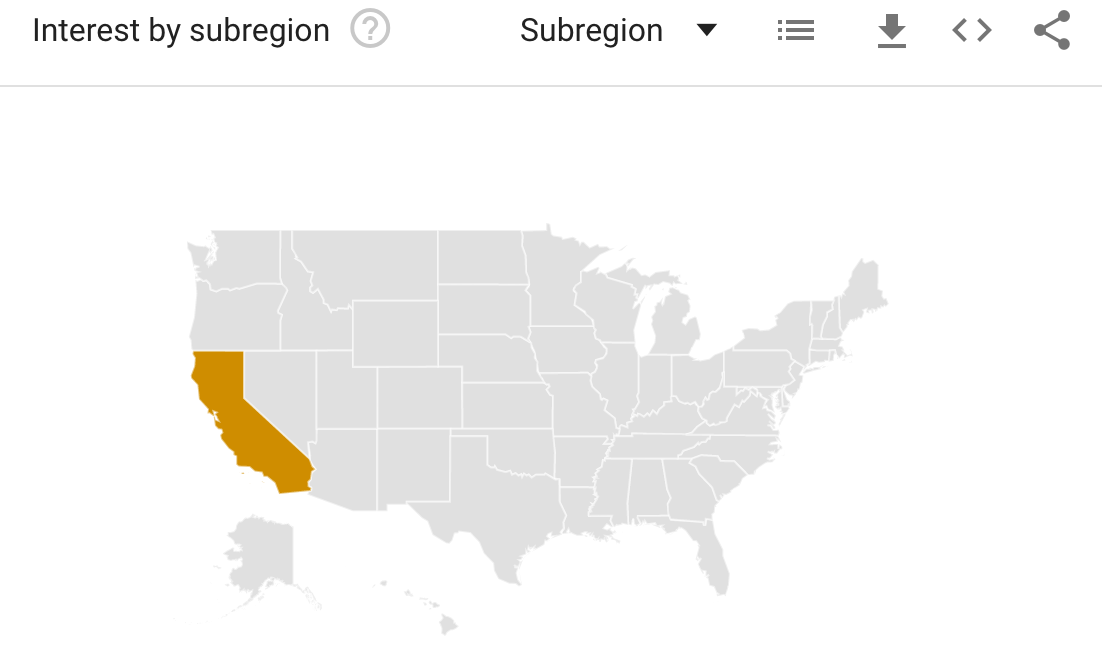 Even though Binance US was hiding in the shadow, Binance took the lead over the pre-established exchanges in the country.

Binance.US had a slow start in the US market due to the pre-established exchanges, however, Binance Exchange has been marking new milestones. The exchange launched various products and added numerous coins to serve the user base, and has emerged a tough competitor for existing exchanges in America.

The competition between Binance and Coinbase intensified when the former announced accepting credit card payments. Until then Coinbase was one of the handfuls of exchanges accepting PayPal and Credit cards as the mode of payment.

This move made it possible for Binance to expand its reach and ultimately acquire the title of ‘world’s largest crypto exchange by volume.’ Binance hopped on the token listing wagon and added multiple trading pairs, which neither Coinbase nor Gemini could provide, and the user base slowly shifted to Binance. According to a report:

“With fiat-to-crypto payments, Binance effectively removes those USD on-ramp platforms from the loop, allowing users to complete the entire buying process on one platform. This functionality looks set to help the exchange continue pulling volume away from other exchanges — a process that has been ongoing since August 2017.” 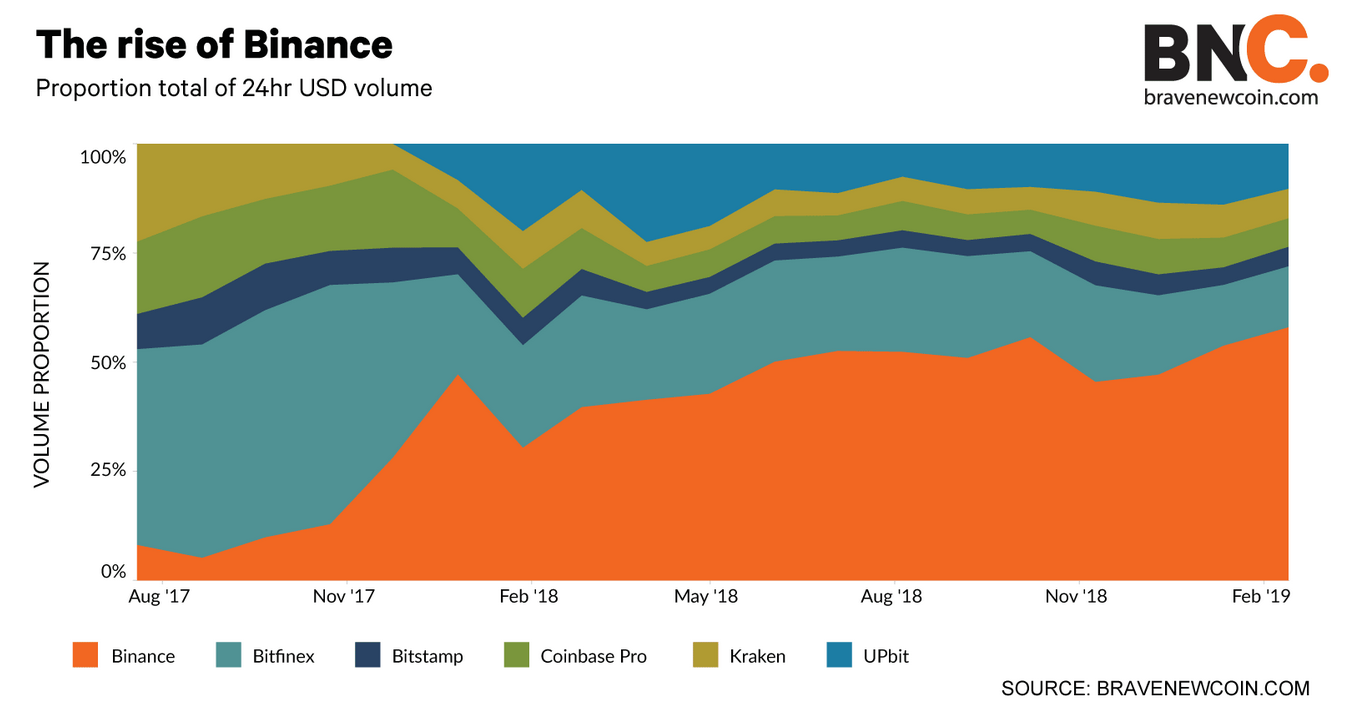 The above chart reflected how ferociously Binance took over the cryptocurrency market over time. In an interview with AMBCrypto, Bobby Ong of CoinGecko, noted Binance’s progress over time and claimed:

“Binance is the leader among exchanges at this point in time.”

Apart from growing in popularity, Binance offered 149 BTC pairs, 74 BNB pairs, 146 ETH pairs, and 18 USDT pairs. While Coinbase supported only 12 cryptocurrencies trading pairs with each crypto being offered for trading with three others.

As opposed to Coinbase, Binance does not charge fees for deposits or withdrawals as it only offered crypto trading. It charged 0.1% for all trades and offered a 50% discount on fees for traders using Binance’s own coin, Binance Coin [BNB]. Due to this, Binance was able to overtake the king player in the US market, Coinbase.

“Some of the things that Binance did well include the BNB token model of offering discount + burning, being agile with its country of incorporation – it has moved jurisdiction 4 times since starting out, and sharing of staking rewards with users – starting out with sharing of Neo’s Gas and then lately sharing token staking rewards with zero fees. It also did IEO very well and had a wide selection of tokens on its platform with sufficient liquidity.”

Binance has the tools, the users, the volumes, but something that it has still not perfected is security. Currently, it uses a two-factor verification system for authenticating users.

In May 2019, Binance had confirmed a “large scale” data breach, wherein the hackers stole over $40 million in cryptocurrency from the company’s bitcoin hot wallet. In a statement, the company stated that the hackers stole API keys, two-factor codes, and other information.

Binance’s secure asset fund or what they call the “SAFU” fund for users cover their losses, but the stolen cryptos were not recovered. While talking about the drawbacks, Ong noted:

“Binance non-KYC accounts allows for up to 2 BTC daily withdrawal. This is a relatively lax rule. Huobi has stricter KYC policies but it is based in China and has a large OTC platform and the OTC platform may have less strict rules. Gemini, Coinbase and other US exchanges have very strict KYC policies and no OTC platforms.”

As the space develops, even the hackers have evolved and appeared to be well-equipped with their ammunition. However, it gets difficult for the exchanges to recognize the hacked coins mixed in the system. According to a recent report from Chainalysis, Binance along with Huobi were among the major recipients of illicit bitcoin in 2019.

Binance zoomed past many established exchanges in a short period of time, but it needs to focus on building a strong security protocol. It might be the time of #buidl a secure community than #buidling a vast community. A fast-growth is often attractive, but long-term sustenance is what will decide the efficiency of exchange.

Bitcoin not the only gainer: Litecoin, BNB, BCH and other alts exhibit an early lead

Bitcoin is a weapon in people’s portfolio: Mike Novogratz