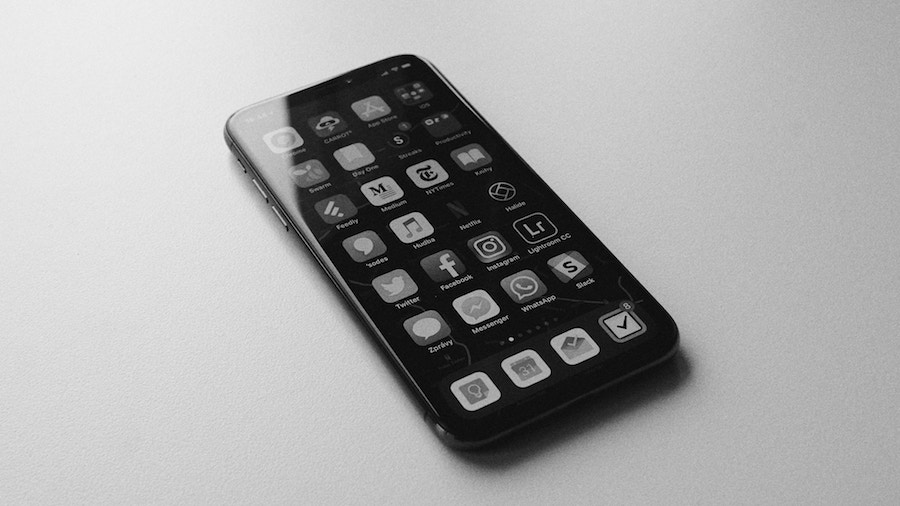 Bitcoin, the largest cryptocurrency in the market, successfully marked its 11-year anniversary by drawing the attention of retailers, traders, institutional investors, governments, and financial regulators around the world. The king coin was the main subject discussed by Andreas Antonopoulos, author of Mastering Bitcoin, in an interview on WhatBitcoinDid.

Speaking about the reason why people need Bitcoin, Antonopoulos stated that the world is heading into the 21st century with a system of money that was built in the 16th century and a system of banking and finance that was built in early 20th century. He added that both these systems were “plagued by politics and fighting and restrictions,” adding that these are not suitable for current world problems. He said,

“[…] our money is fragmented and plagued by these petty considerations of nationalism and putting the flag and faces of old dead people on bits of paper and the money system is controlled by governments in such a way as to promote nationalistic ideals rather than improve commerce, which is what money’s supposed to do.”

The author further stated that while there are better forms of money in the western world, they are, however, “horribly fragmented, slow inefficient, and full of mistakes.” He went on to state that this banking system gets “depressingly bad” in other places like South America, Africa, Southern Europe, and in Asia.

“Why Bitcoin? Because the 21st century needs a 21st-century system of that money, that is open, borderless, neutral, censorship resistance, immutable, and permissionless that serves the needs of Commerce for every person on this planet no matter where they are, no matter who they are, anytime anywhere. And that’s Bitcoin.”

Subsequently, Antonopoulos claimed that it is a lot easier to explain Bitcoin to people in economies that did not have a proper money system, than in places like the U.K and America. The reason behind it is that a lot of the problems in these economies is related to cross-border money transfers.

“[…] your money still is a giant surveillance system but you don’t notice the impact of that because it happens slowly, it erodes democracy […] countries where those problems are much more in your face the question why Bitcoin doesn’t come up instead the question becomes how do I do Bitcoin and how quickly can I do it.”

This was followed by Peter McCormack stating that it is difficult for people in Western economies to “consider Bitcoin beyond a personal financial gain, beyond speculation,” taking into consideration how Western economies are not subjected to most problems faced in countries with weak financial systems. Upon being asked how to encourage people in western economies to take Bitcoin more seriously, the author said, “I honestly don’t think that we have to have people in Western countries take it more seriously.” He went on to state,

“You start seeing these 21st-century applications that emerge that are not about crisis […] until we really have kind of widespread adoption and the need for those applications, it really is as you said most of us either a speculative curiosity or for some people who are in the tech sector it’s a cool elegant technology “