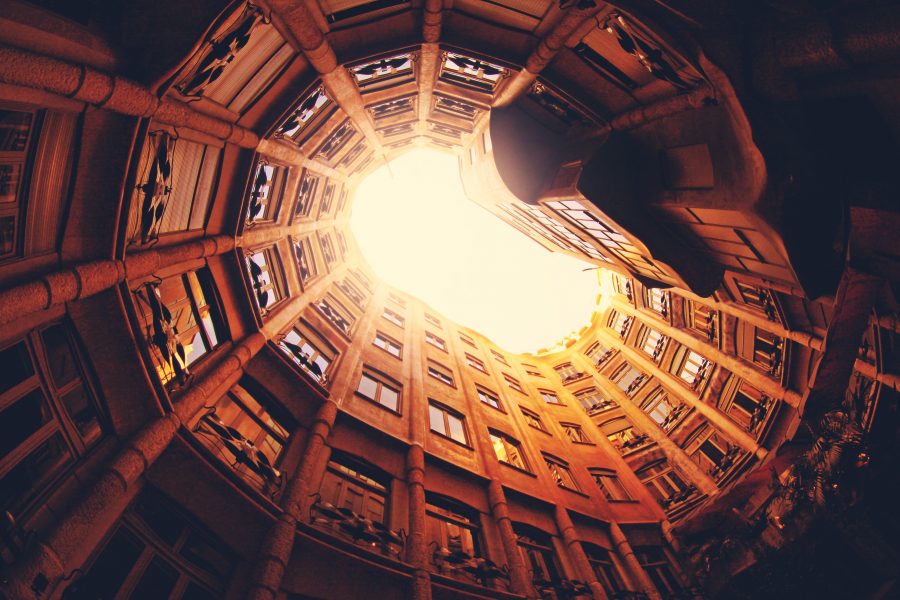 Cryptocurrency lending startup backed by Galaxy Digital and Winklevoss Capital, BlockFi, recently revealed its plans to expand its suite of products for 2020 by adding support for USD Coin (USDC) and Litecoin (LTC). The announcement was made by the crypto-lender in a letter penned by Founders Zac Prince and Flori Marquez, dated 2 January. The letter stated,

“In the first few weeks, we will be adding support for USD Coin (USDC) and Litecoin (LTC) with some of the most competitive interest rates in the market”

Starting 8 January 2020, users will be able to earn interest on their USDC and LTC holdings, up to 8.6% and 3.8% APY, respectively. Both coins, the company announced, will be supported on the newly launched BlockFi trading platform.

Expanding on what BlockFi has planned for the year 2020, the digital currency lending firm spoke about the introduction of a Bitcoin rewards credit card to attract more consumers to the cryptocurrency space. Part of the statement for the same read,

“You’ll be able to spend money on your BTC rewards credit card like you normally do, except instead of earning airline miles or cash-back, you’ll be able to earn an industry-leading, BTC cash-back rate on every transaction that you make with the card.”

Founders Zac Prince and Flori Marquez also noted in the letter that they see credit cards as a “novel way to introduce crypto to non-owners in an easy, familiar way.” The letter also revealed news of the launch of a mobile app and the addition of fiat on and off-ramps in the months ahead.

In an interview last month, Prince had stated that the company aims to be able to make connections with people who don’t have cryptocurrency or aren’t very familiar with it yet.

“We want to be a place where they can take that first step into the crypto ecosystem.”

However, the US-based company is not the first to offer credit card crypto-rewards services. American start-up company TomoCredit launched a similar card just last year, one that offered USD 10 in crypto for every USD 100 spent with the card.