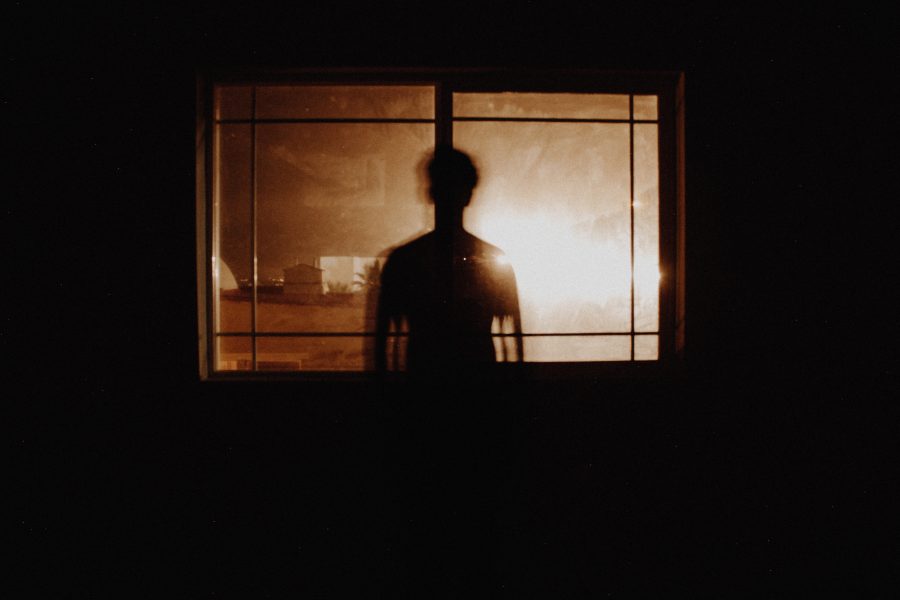 As the Internet emerged, it soon became a fertile ground for unsolicited and tribalistic behavior. With the emergence of blockchain technology and the crypto-industry, there has been a rise in the field’s own brand of tribalism and “maximalism.”

While Bitcoin and other cryptocurrencies still have a long way to go in terms of becoming a major force in the global economy, the maximalism cult has been damaging for the community, as well as for outsiders. Shedding light on the same was Erik Voorhees, CEO of Switzerland-based ShapeShift, who on a podcast said that people need to understand who the real enemy is.

“Back in the early days of crypto, of Bitcoin, the enemy was pretty clear. It was Bitcoin vs the fiat financial system, and the banks and the governments. And you know, that caused a lot of camaraderie within the Bitcoin community.”

‘Coin cultism’ is a real thing and the blockchain and crypto-community is no stranger to it. American entrepreneur Brock Peirce had previously called this phenomenon equivalent to “religious fundamentalism.” Echoing a similar sentiment while talking about ardent supporters jeering a rival coin’s followers, Voorhees stated,

According to the ShapeShift exec, Bitcoin is the “trunk of the tree,” with other cryptocurrencies being “branches growing out of it.” Voorhees concluded by stating that he believes that different cryptocurrencies have different optimizations and features and many of these will be complementary with each other, rather than “cannibalizing each other.”

Related Topics:bitcoin.comErik Vorhees
Up Next