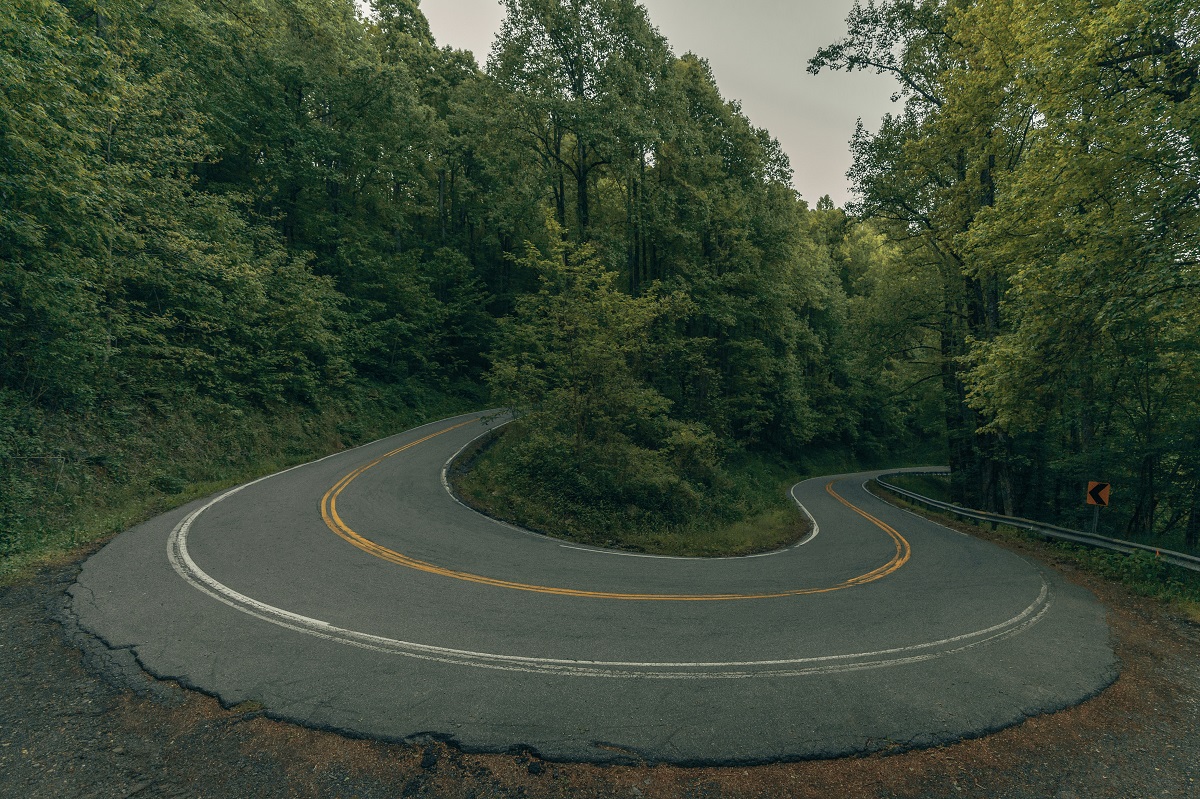 Bitcoin‘s scalability debate has been ongoing for years now with talks of SegWit, Lightning Network, Taproot/Schnorr signatures. Ethereum, on the other hand, has also been working on its scalability issue. ETH 2.0 upgrade is touted as a “two-in-one solution” for Ethereum’s scalability and privacy issues. Once Ethereum successfully completes ETH 2.0 upgrade, Bitcoin will face stiff competition from this altcoin in terms, in terms of scalability.

Elizabeth Stark, CEO of Lightning Labs in a recent session asserted that Bitcoin halving was a catalyst for LN and that developments would speed up. In a recent podcast, Bitcoin advocate Andreas Antonopoulos also opined that the advancements were happening and that it will be implemented when it is ready. He stated,

“The initial review of the Bitcoin improvement proposals have already been completed. The code is already being tested and continues to be tested; it hasn’t been merged into Bitcoin core yet and even after it’s merged into Bitcoin core, it will not be activated until an activation process is selected[….]This is a slow and conservative process as is all developments in Bitcoin.”

Assuming that the developments around scaling BTC are on track, how will it exactly work with so many upgrade proposals on board? Will they compete with each other or will they work hand in hand? Additionally, LN is the last upgrade proposed on BTC, so will it be the ultimate upgrade on BTC? These were a few questions that Andreas addressed,

“I think one of the big misunderstandings in this entire scaling debate is the idea that there is only one solution to scaling. There is no silver bullet to scaling. It is a process that is undermined by its success. So we don’t know yet how all of these different solutions will compete for scaling but layer two is not the end of it, absolutely not.”

It had also revealed that there would be a 500% increase in transactions in Ethereum[month on month] by 2021. However, considering the fact that ETH 2.0 upgrade is set to take place this year, the prediction is not far from reality.

Bitcoin may be the kingcoin, but in terms of scalability, Ethereum may soon give the top coin a run for its money.