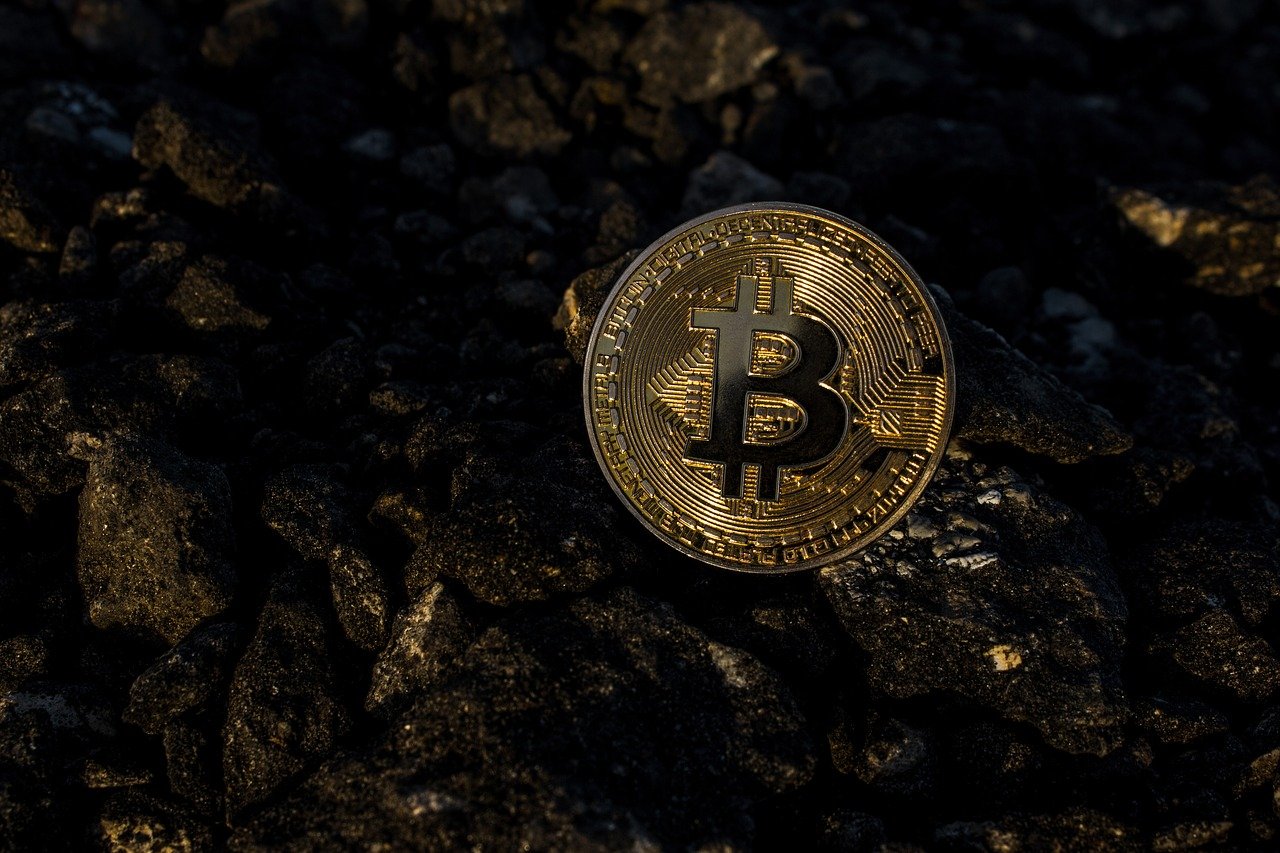 For many, Bitcoin is more than just a cryptocurrency. For most, Bitcoin is THE cryptocurrency. Why is this so? Well, there are many reasons, but the primary reason usually given by proponents is that it is the world’s biggest and its oldest. Fair enough, but is that all there is to that? Well, not quite, because the cryptocurrency in question has over the past decade exhibited properties that are characteristic of an asset way beyond its years. In fact, one might argue that Bitcoin is acting as an asset class in itself, and not merely as a representative of an asset class.

Well, according to Arca CFO Jeff Dorman, there is a good argument to be made in favor of this motion. Think about it – In a market that is today full of platforms, token-backed assets, and pass-thru tokens, etc., is there any cryptocurrency or asset that has made the kind of splash Bitcoin has? The answer is no.

Bitcoin IS Crypto, Crypto IS Bitcoin?

Despite structural similarities that emerge from their shared use of blockchain technology, Bitcoin differs from others in a lot of ways. As Dorman put it, Bitcoin “is on an island unto itself.”

That’s not all either as, over the past few years, Bitcoin has emerged to move on from the digital asset universe to a global asset universe. While the larger crypto-market has gained recognition and mainstream acceptance over the past few years, one can argue that what has happened instead is Bitcoin has gained recognition and mainstream acceptance. By extension, what has happened is that the gap between Bitcoin and the rest of the crypto-market has only widened.

Why haven’t most made note of this? Well, because while the cryptocurrency has evolved, the metrics and perspectives attached to it have not.

Consider this metric – Bitcoin Dominance – a metric that measures the percentage of Bitcoin’s market cap relative to the overall size of publicly-traded digital assets. Now, the said metric is a fairly popular one, and with good reason. However, the fact of the matter is that it’s also outdated, with its utility best served when the market had just over a handful of assets, and not over 5000. As Dorman observed,

“It would be akin to measuring “Government Bond Dominance” as a way to indicate overall movements in the fixed income market, despite certain types of fixed income securities like converts and bank loans having nothing to do with govies.”

That’s not all as unlike in the past, correlation stats don’t tell the entire story either. While these stats remain high, the frequency of anomalies has risen over the past few years. In fact, the surges noted by the likes of Chainlink and Cardano this year, movements independent of Bitcoin, were evidence of the same.

Two inferences can be made here – For starters, as the asset class as a whole evolves, more and more assets will be attempting to decouple from the world’s largest cryptocurrency. Secondly, stressing on the aforementioned metrics is only going to lend color to the aforementioned gap between Bitcoin and the rest of the market.

The other point is about perspective and presentation. Consider these firms – HUT 8, MicroStrategy, Galaxy Digital, and PayPal. What is common among them? Well, Bitcoin. No, not crypto, Bitcoin.

Think about it – While the likes of HUT 8 have marketed themselves as a Bitcoin mining company, Galaxy Digital is only happy to talk about its own Bitcoin holdings. Further, while MicroStrategy was keen to flaunt its new primary Treasury Reserve Asset in Bitcoin, PayPal didn’t intercede when Bitcoin grabbed the limelight, despite the fact that Ethereum, Bitcoin Cash, and Litecoin were in there too.

Ergo, one can argue that for all intents and purposes, Bitcoin was accounted for separately, independent of the rest of the market.

That’s not all, however, as one can account for demand too. Bitcoin’s demand isn’t the same as the demand associated with the rest of the crypto-market. In fact, Bitcoin’s demand side is way more diversified and heterogeneous. As Coinbase noted,

“What struck [us] this week was the range of interest we’re now seeing in Bitcoin. It’s not just financiers, VC’s, family offices or corporates… we’re now seeing interest from those in other industries such as media, real estate, entertainment and other segments not always seen in crypto.”

This is not the case for the rest of the crypto-market and since demand remains a fundamental determinant of cryptocurrency prices, it is worth arguing that diversified demand supports the case of Bitcoin being looked at differently.

Of late, the crypto-market has seen the emergence of projects with real economic value, tokens that accrue and “trap” value. While still in its early days and despite regulatory uncertainty, many are optimistic about such projects gaining more of a foothold in the market.

In light of such assets emerging, Bitcoin’s ‘decoupling’ (At least in spirit) from the rest of the crypto-market will be crucial to lending a degree of homogeneity to the asset class. Homogeneity will be crucial for an asset class emerging out of Bitcoin’s shadows. It will be doubly crucial because, despite cryptos priding themselves on the value of differentiation, to a new investor, homogeneity will be evidence of the market, the asset class, behaving as one.

As for Bitcoin, I think we have already established it has been acting like an asset class on its own.

Then again, who are we kidding? Does anyone really want to bet on Bitcoin and the rest of the cryptocurrency market evolving separately? I thought not.

Grayscale attracted over $115 million in Bitcoin in a single day