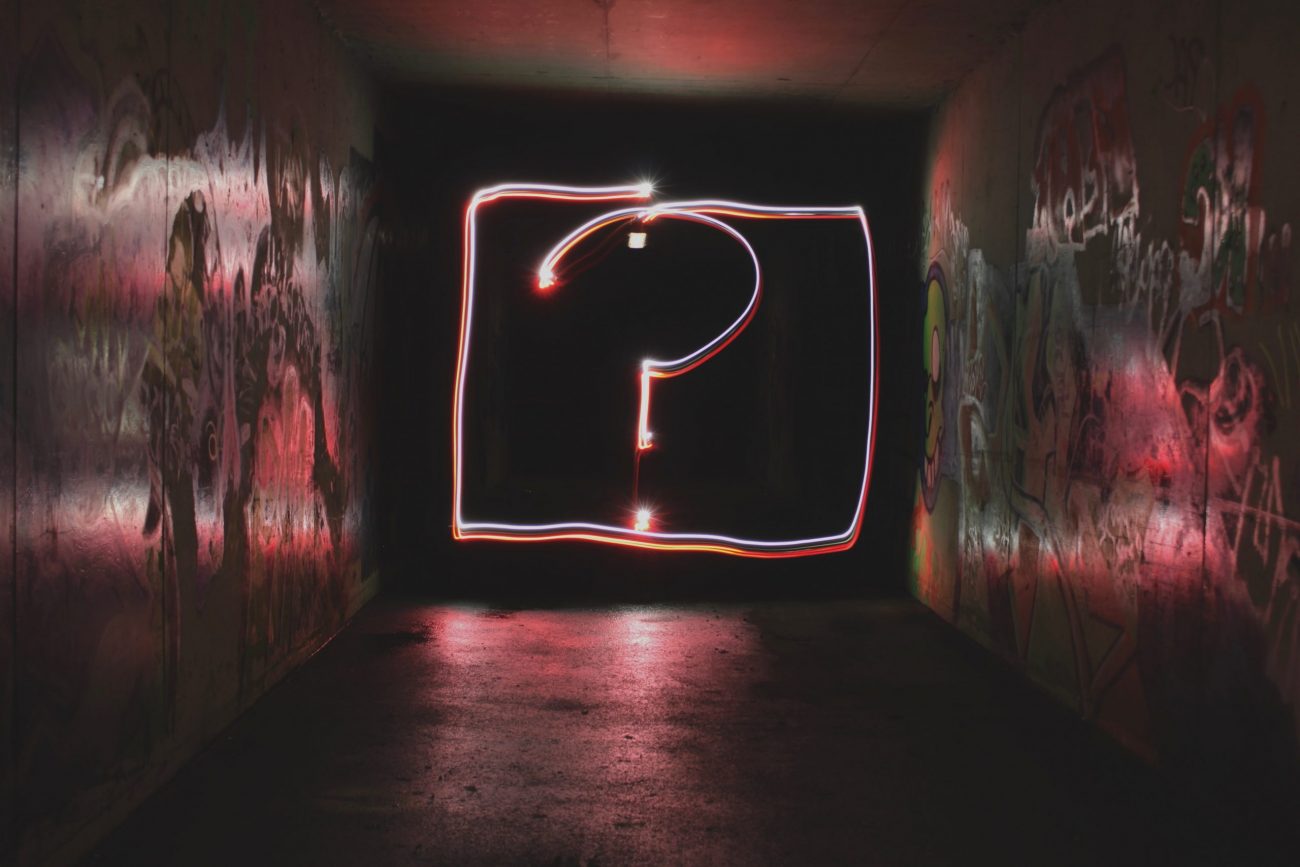 So, MicroStrategy bought millions of dollars worth of Bitcoin, without moving the price in any direction. Isn’t that a little surprising? At least for an asset where manipulation is said to be easy and present on a huge scale.

It is weird how the news of a publicly-stated company buying $425 million worth of Bitcoin didn’t move the market as expected. Then again, the question remains, “why did the buying not affect the price?”

One thing that's been bugging me is that Micro Strategy bought $425 mil and price really didn't go up much.

I'd honestly expect price to do anything but randomly drop/chop sideways after an event like that.

In addition to the above question, one has to understand the liquidity present in the Bitcoin market that MicroStrategy or other institutions can use to buy Bitcoin.

These questions can be answered by taking a look at the following – Bitcoin trading volume, and liquidity based on exchanges coupled with the square root impact law.

Clearly, there are exchanges that employ fake volumes. However, there is also the case of Bitcoin products like derivatives. To top it all, the market is leveraged.

Although the range is wide, this volume can be narrowed down to 4, maybe 5 exchanges like – Coinbase, Bitstamp, Kraken, Bitfinex, Gemini, etc. These centralized exchanges have about 90% of all the trading volume. So, if MicroStrategy or other institutions were to buy huge sums of Bitcoin, they would have to partner with any and all these exchanges and OTC desks.

Considering MicroStrategy’s sizeable buy, and with the assumption of them partnering with multiple exchanges, the question about the market impact still persists.

There are two ways to look at MicroStrategy’s purchase,

Speaking with Anthony Pompliano, Michael Saylor, the CEO of MicroStrategy had said,

He also spoke of “auditioning institutional-grade exchanges and custodians,” further confirming that the purchase indeed took place on multiple platforms. Another dead giveaway is that a single exchange cannot handle the liquidity of around $400 million, without moving the price.

However, what confirms that MicroStrategy did not employ $1.24 billion per day is Michael Saylor explaining about the buy in the podcast.

“… no one that really wanted to buy a lot of bitcoin would be so silly as to spike the price… we bought 425 million dollars worth of it and we never ran the price, not a dollar.”

Clearly, Saylor and his team wanted to do this quietly and not move the price. In fact, he also mentioned that he would be lucky if the price dropped by 1-2% so they could accumulate more Bitcoin.

Hence, we can conclude that MicroStrategy had a goal, even before they decided to buy Bitcoin, and that was to not move the price and be unseen.

This law calculates the market impact of buying huge sums of stocks/assets. Any market impact model created is derived from the following formula,

The Q in the formula represents the total number of shares, in this, total Bitcoins purchased, V is the average daily volume and the σ is the daily volatility. So, a rough calculation from the formula shows that the impact is 0.56%. 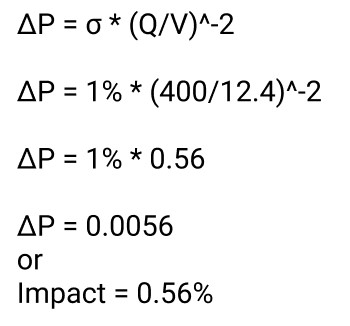 Theoretically, this is an extremely small impact. Even considering all the factors in play, it wouldn’t be more than 5%. Even if it was a 5% impact, the Bitcoin market is volatile enough for it to go unnoticed. Additionally, considering the dates of purchase haven’t been provided by MicroStrategy, it can be hard to actually verify the impact of the buy.

So, to answer the question, yes, MicroStrategy’s Bitcoin buying did impact the price, but it went unnoticed since nobody had an idea about the buy. Furthermore, an important takeaway from this is that the Bitcoins are being used as a reserve asset. This would mean that shareholders would be exposed to Bitcoin. Freely speaking, this is a de-facto ETF.

Moreover, in the podcast, Saylor also mentioned that there are 35,000 publicly-traded companies carrying a total of $5 trillion in spare cash getting negative real returns due to the pandemic. Twitter’s CashApp alone has about $10 billion in spare cash just lying around. So, even if 1%-2% of this capital [$5 trillion] flows into Bitcoin, this would easily push its market cap to $2 trillion and beyond.

With necessary institutional portals like Bakkt and the CME functioning smoothly, it is only a matter of time before companies realize how helpful Bitcoin can be as a hedge against inflation. This phase would be an interesting one to keep an eye out for.