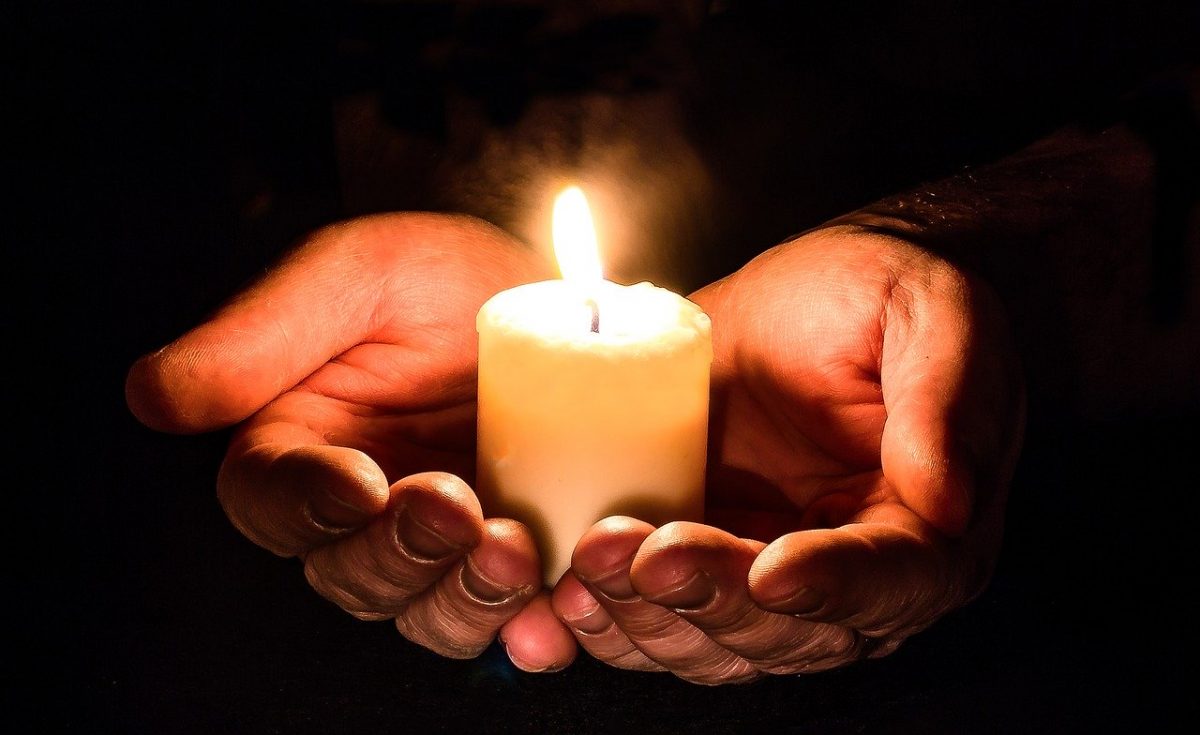 Bitcoin’s price seems to have settled below the psychological level of $6,500, despite numerous breakout attempts. Its network fundamentals have been in tandem with the king coin’s downward price action.

More recently, Bitcoin registered a two-year low with respect to the transactional count on the network, a metric which hit 209027 on 22 March. To top that, the market recorded the longest stretch of ‘extreme fear’ sentiment in a year. According to the Fear and Greed Index, the sentiment for Bitcoin continues to be in the extreme fear zone. 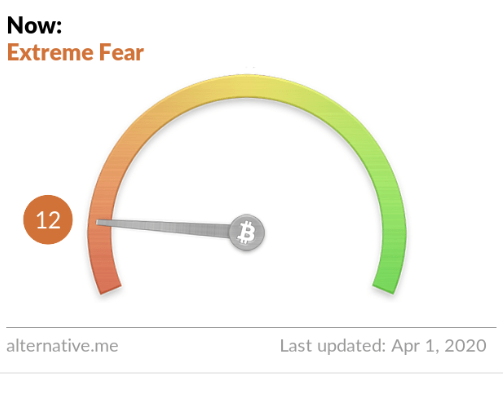 However, there could be a trend reversal soon. According to the crypto-data analytics firm, Glassnode, Bitcoin’s on-chain metrics that are used to access the market cycles of Bitcoin are indicating at a potential u-turn. Its tweet regarding the same stated,

“In the weeks after $BTC’s price drop, most have bounced out of or sit in zones that have historically signaled bottoms and good entry points.” 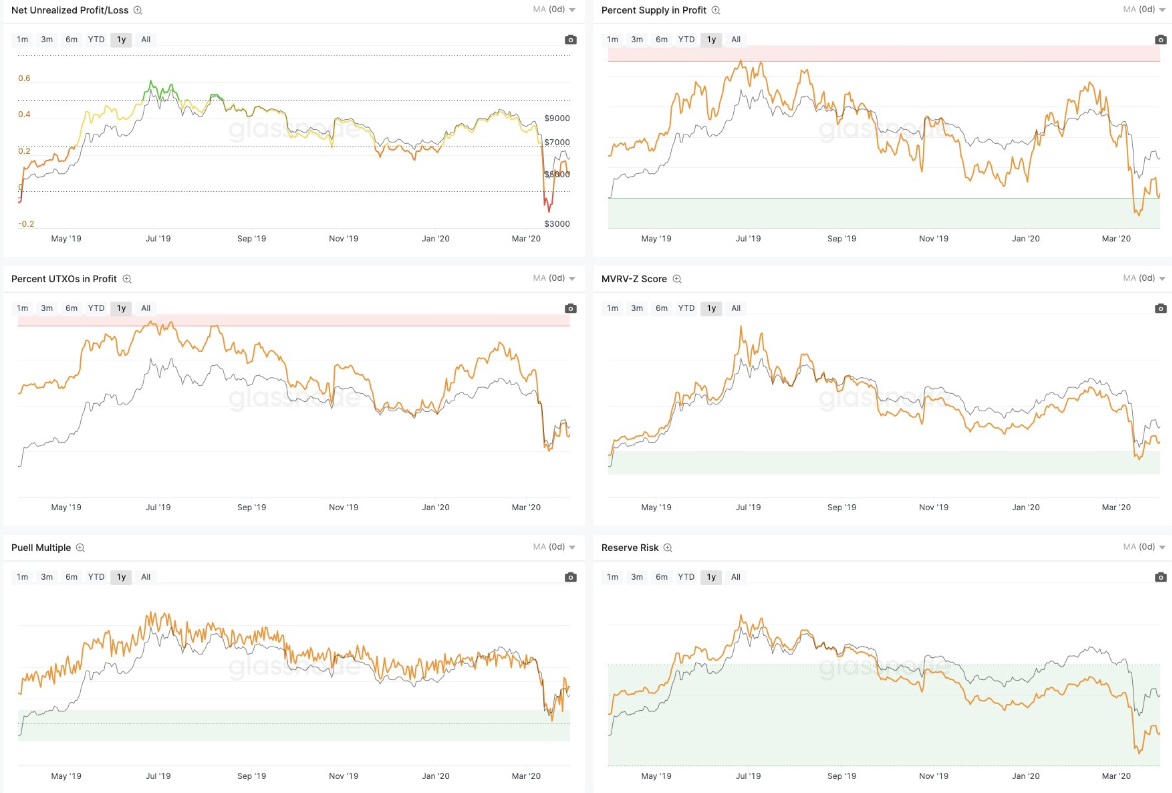 There is a revival in the Glassnode chart for Bitcoin’s Net Unrealized Profit/Loss metric, following its plummet into the “Fear” zone after the flash crash in the second week of March. NUPL essentially represents the difference between unrealized profit and unrealized loss to identify whether the network as a whole is currently in a state of profit or loss.

Additionally, a value above 0 indicates a state of net profit. At the time of press, this value was close to 0.2 as it maintained upward movement after falling below the 0 and nearing -0.2.

The MVRV Z-score, which is used to identify periods when the cryptocurrency is under or overvalued, also bounced back after taking a plunge all the way down below zero. Other metrics such as Reserve Risk, which essentially assesses the confidence of long-term holders relative to BTC’s price, also saw an appraisal.

The Bollinger Bands appeared to be diverging on the short-term price chart. If this continues, it could potentially point to an imminent volatile price action in the future of the king coin.

While these signs are positive for the ecosystem, what have been damaging throughout are the numerous market corrections that the coin has undergone in the last three months. In fact, according to former Senior Analyst Mati Greenspan, at this phase of global and economic turbulence, “people are more hesitant to spend their Bitcoins.”

Related Topics:GlassnodeMati Greenspan
Up Next