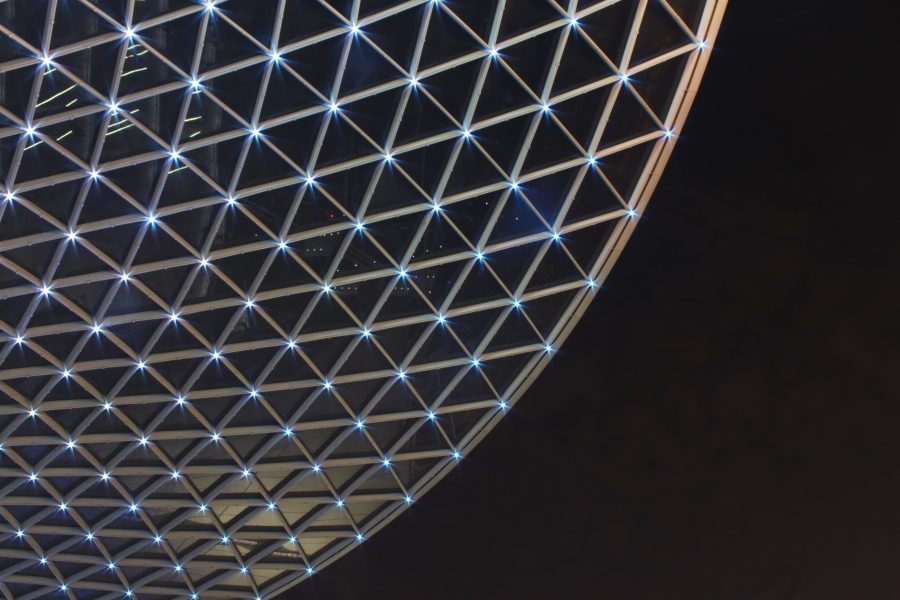 Voice, the social media app developed by Block.one appointed Salah Zalatimo as its new CEO, who formerly served as the global Chief Digital Officer with Forbes, according to a blog post.

Commenting on this new addition to the team, Block.one’s CEO Brendan Blumer said that Zalatimo’s experience in content tool creation would be a valuable asset to Voice.

“Salah is a rare combination of product and media talent enriched by an entrepreneurial past. His experience in creating state-of-the-art content monetization and publishing tools makes him uniquely qualified to lead Voice,”

Zalatimo, who was overseeing Forbes’ Digital Group since Jan. 2019, is also recognized for the creation of the company’s AI-enabled publishing platform, Bertie. As mentioned in the same blog post, Zalatimo is expected to start operations starting Jan. 20, 2020.

The firm behind the EOS blockchain also revealed in the post that Voice is expected to launch a public beta on February 14, 2020. Having launched in June 2019, Voice intends to bring integrity to social media by adding verified identity to encourage real content from real people and “a blockchain backbone to enhance transparency and provable data integrity”. Built on the EOS blockchain, Voice also encourages quality content on social media by rewarding native tokens to users, content creators, and advertisers who carry out meaningful engagements.

Bitcoin hoarded by exchanges amounts to over 10% of total supply