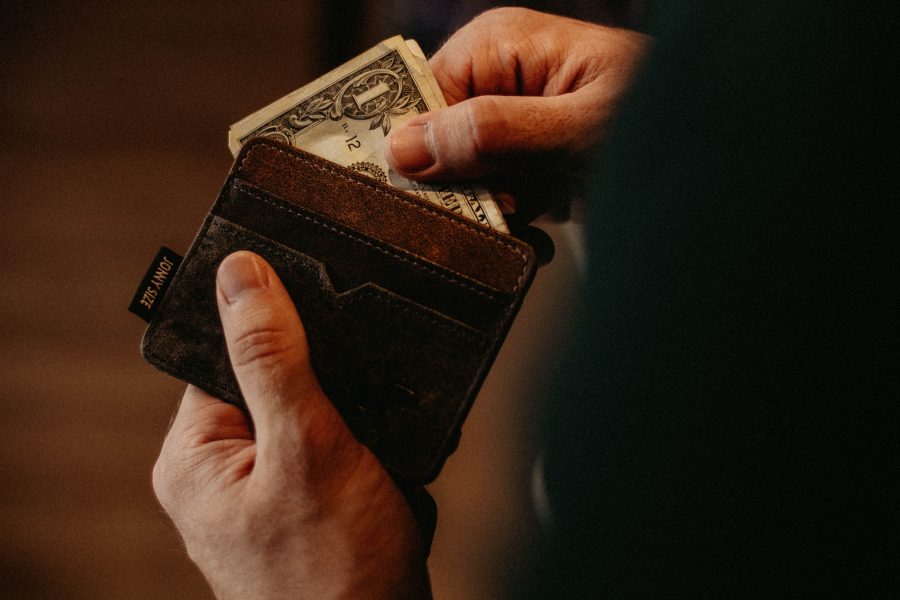 During the interview, Bobby spoke about his experience of co-founding BTC China, the first Bitcoin exchange in China and for a while, the longest running exchange in the world, while also addressing his interactions with Chinese regulators.

He also spoke about Chinese culture and how for China, Bitcoin has always been more about the investment and trading aspect of it, rather than as a payment system.

When asked about his latest project, Bobby Lee said,

“Ballet is a culmination of my experience in crypto. I ran an exchange, we ran a mining pool, we’ve done mobile wallets, which was a custody wallet. We’ve launched physically Bitcoins under the BTCC brand. This time what we’re doing is develop a really innovative solution to what we think is the world’s easiest and simplest, most reliable hardware wallet.”

With Ballet, Lee plans to enable global mass adoption by making it so simple that, “a child, a nine year old child to a grandfather or grandmother who is 99 years old, that they can use it.”

The physical wallet will not be pre-loaded to avoid regulatory issues around the world. The Bitcoin veteran however, would not mention how much they would cost, instead urging listeners to go to the official website for more information and pre-ordering. He added,

Bitcoin ETF proposal withdrawn by VanEck, SolidX one month prior to final decision