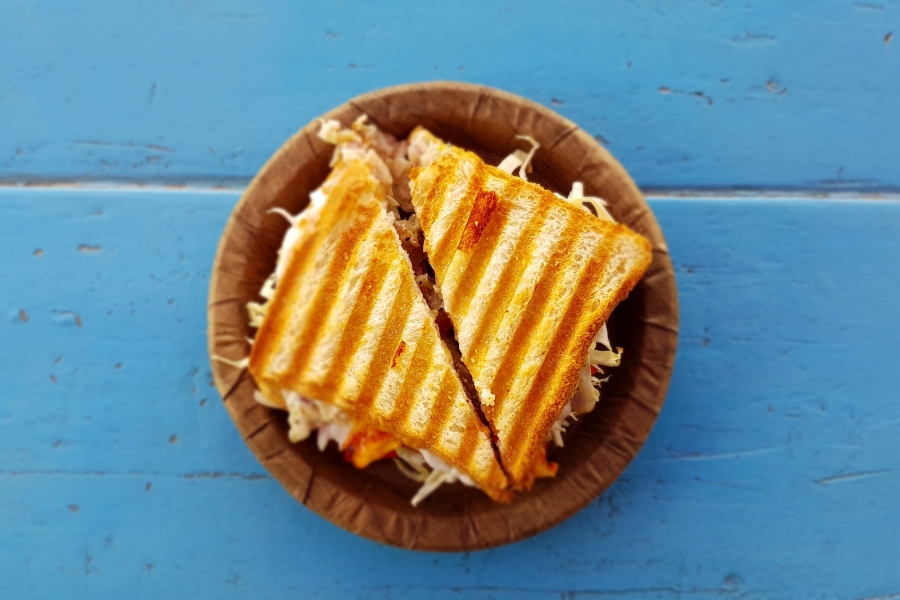 “Bitcoin is here to stay. There’s no question in my mind,” said Andrew Kiguel, CEO of Hut8Mining, on the latest edition of the ‘Untold Stories’ podcast. During the same, host Charlie Shrem asked Kiguel about the nuances behind the business of crypto-mining, as well as his predictions for the upcoming Bitcoin halving event.

While addressing how he always keeps checking the network hashrate and the price of Bitcoin, Kiguel claimed that the firm’s costs are pretty static, adding, “we have our monthly electricity price, we have our labor, our security.” According to the CEO of Hut8Mining, “what moves is the network hash rate.”

He explained how the 2017 bull run had caused a surge in mining equipment demand, before miners started running them at a loss instead of switching them off when the price retraced. Later, when Bitcoin price rose back up, miners began to profit again. “So what happens in that standpoint is the hash rate hasn’t caught up and everybody starts that cycle again of trying to increase the hash,” he said.

“Being a miner is one of those funny things. You’re either going to be really making a lot of money or not making very much money at all.”

Kiguel also claimed that the development of ASIC chips could be plateauing, adding that the halving event in 2020 is going to have a “massive impact on miners.” The Bitcoin halving event, scheduled to happen sometime in May this year, will essentially cut in half the reward for mining Bitcoin. However, the other operational costs behind mining Bitcoin will still remain the same, cutting profits from Bitcoin sold in half.

According to Kiguel, the anticipation is that the hash rate will drop within a few days of the halving event, with the CEO expecting the hashrate to drop by 20-40%.

However, he also spoke of how a lot of people would argue that the floor on the price of Bitcoin would be the cost of mining it. “That cost is going to double in May and if the price of Bitcoin doesn’t catch up or double from where it is here today, you’re going to have a whole bunch of miners where it’s just going to be uneconomic for them to continue mining,” he said.

“We have very cheap electricity, but for a lot of guys out there who are paying six to ten cents, they’re not going to make it unless the price of Bitcoin doubles.”