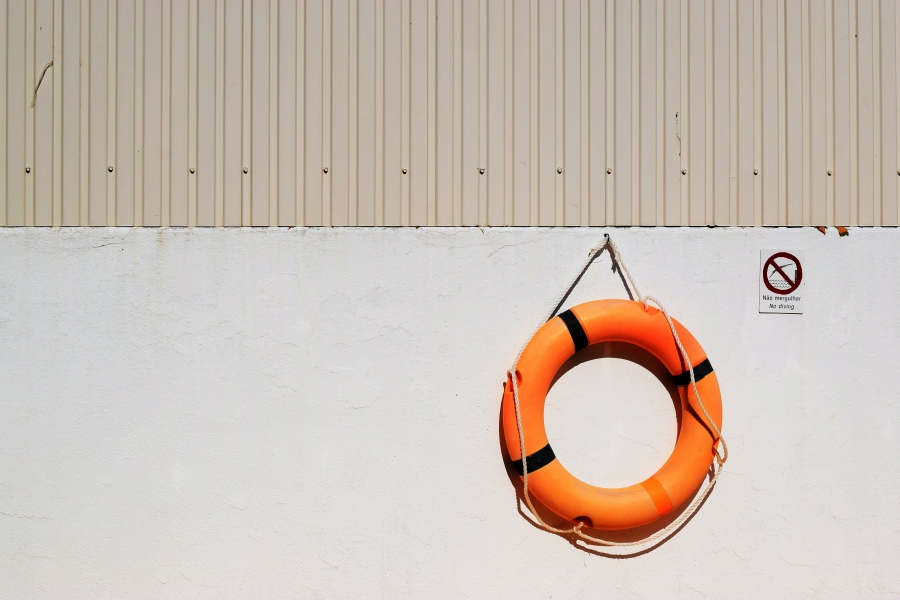 On the latest edition of Charlie Shrem’s ‘Untold Stories’ podcast, Founder of Adamant Capital Tuur Demeester spoke about the upcoming Bitcoin halving event. According to Demeester, since there have only been two halving events in the past, “there’s actually not enough information to know how this works.”

The halving, scheduled to occur sometime around mid-May this year, will cut the block reward for mining from 12.5 to 6.25 BTC. This will not only cut the supply of Bitcoin entering the market for the next ~4 years, but will also reduce miner income.

The crypto-community has been on its toes lately over whether the halving event is already priced in or not, and no one can be certain until the event actually takes place. The results of Litecoin’s recent halving could be used as a model for what might happen to Bitcoin, though it can also be argued that the two cryptocurrencies fundamentally differ based on natural demand.

Demeester pointed out that miners know their income is going to be cut in half, and that they want to survive as well. This could lead to miners hedging their investments in case the price doesn’t rally after the halving event.

“There are more ways to hedge these days than there were in the past,” he said, adding that it’s important to not be naive. “Try and really step in the miner’s shoes and think what would you do?”

With just three months to go until the halving event itself, the crypto-community seems to be jumping in anticipation. How will Bitcoin react? There’s only one way to find out.

Altsbit hack shows crypto-exchanges continue to be vulnerable in 2020