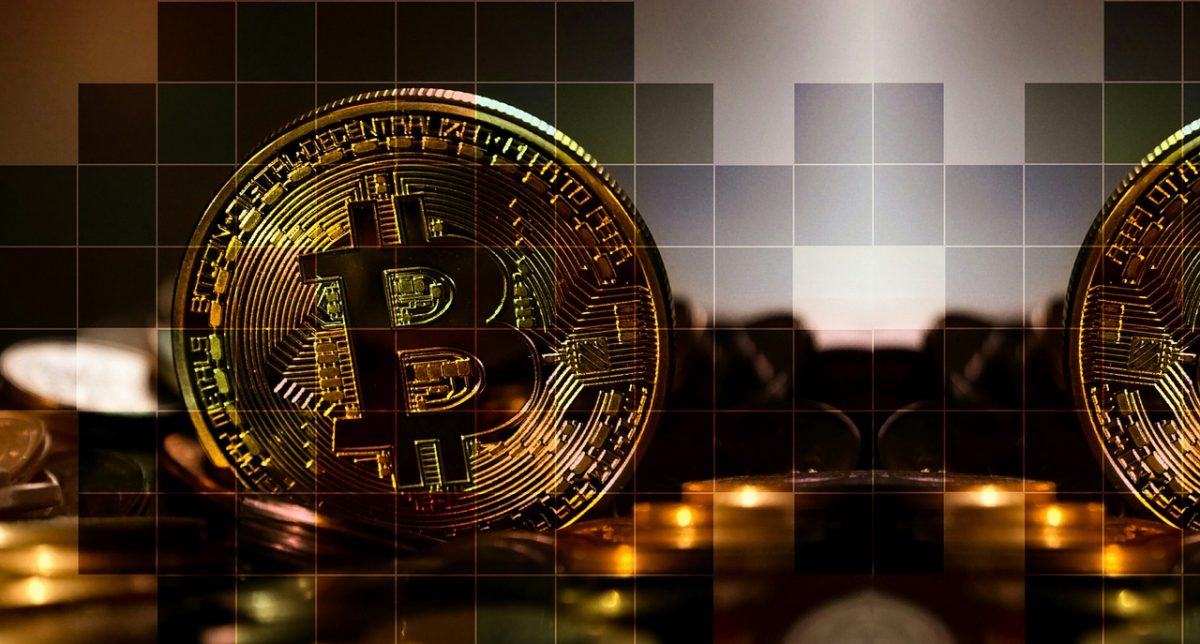 In addition to Binance going haywire, other exchanges also faced a few abnormal incidents with today’s bitcoin drop. FTX users were among those exchanges that experienced slippage and ADLs.

On FTX, users were unable to put up trades or modify existing orders with some experiencing untriggered stops and unnecessary ADLs. The drop that took a few minutes liquidated about $1 billion worth positions. Even though this isn’t a massive move, this move has caused quite a few exchanges to review and change their existing systems.

Users expressed their angst as many experienced auto-deleverages and even more than that is the people that underwent liquidations.

This is one of the shittiest times possible to have @FTX_Official go down. Like literally the volatility of lifetime, but I can’t close some of my shorts. This is annoying af @SBF_Alameda

FTX’s CEO and co-founder, SBF was quick to tweet that there were “no big wicks” or “crazy liquidations”. Additionally, FTX also rolled out an upgrade specifically for the PNL.

“Price bands/etc. worked fine, markets were orderly. Nothing got too out of line but some stop losses didn’t trigger. Also some accounts got ADLed; this shouldn’t have happened. If you had a missed stop, or got ADLed, email support@ftx.com and we’ll fix.”

While everything seems to have returned to normal, this isn’t the first time this has happened. March 2020, saw one of the most brutal drops in bitcoin history. The price dropped about 50-60% causing BTC to head from $9,000 to $3,800 on March 13.

During this catastrophic drop, BitMEX suffered an outage that many users referred to as a shutdown to prevent the price from cascading lower with panic sellers dumping their BTC. However, BitMEX had their own explanation for this and claimed it was a DDoS attack. In addition to this, on May 19, the exchange suffered another 75-minute outage although this outage didn’t cause any liquidations.

The community calls the exchange shutdown a foul play and attributes numerous reasons for this. One reason is that this is to prevent panic selling. However, considering the decentralized nature and ethos of bitcoin, this would go against the tenets the currency was built on.

Related Topics:Bitcoin crashbitmexFTX
Up Next