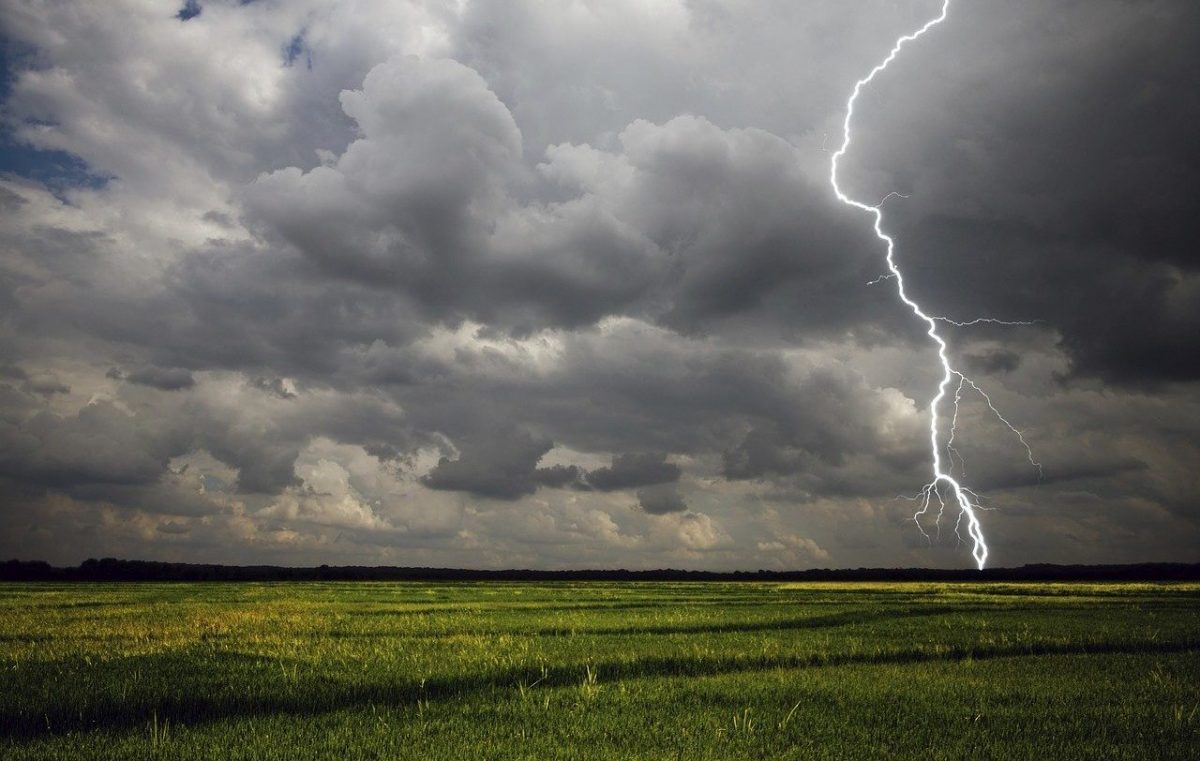 Talks about Bitcoin’s flash crash on 12 March, a day when it went down to $4,000-level, have been slowly subsiding. However, analysis and introspection of the factors that marked the single largest one-day drop in Bitcoin’s price since 2013 are still going on.

Despite the fact that Bitcoin is touted to be a non-correlated asset, its price movement in the middle of a global pandemic tells a different story. Jay Hao, CEO of OKEx, in a recent conversation with AMBCrypto, had said,

“The COVID-19 pandemic undoubtedly affects all the financial markets, be it the traditional or crypto market. The rising fear of recession has triggered people to sell off their other liquid assets for cash to survive the downturn. That’s why we saw the recent stock market shock, as well as the oil price war and crypto market plunge.”

Taking a cursory glance at the traditional market, as well as the crypto-market, reveals that both these sectors have recorded a significant drop. However, digging deeper, it can be seen that it is, in fact, the Bitcoin market that crashed more significantly following the global and economic turmoil amidst COVID-19. Could high leverage trading in the crypto-market be one of the crucial factors behind the same? 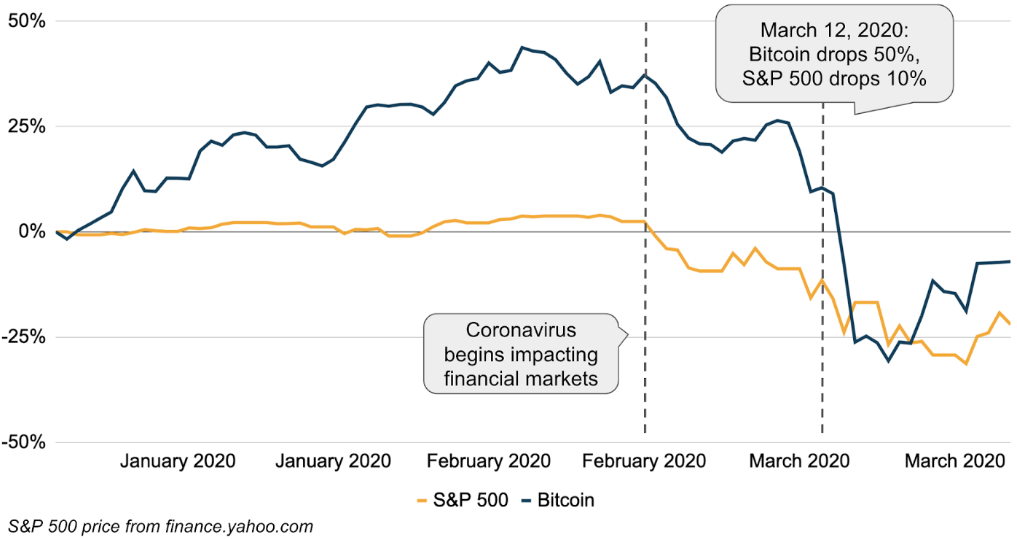 Coinbase believes that one of the reasons behind the flash crash was the “size and scope of leverage” in the Bitcoin industry. Crypto-platforms such as BitMEX, Binance, offer high leverage options to its users which give an opportunity to yield higher returns when compared to low leveraged positions. However, in times of crisis and extreme market conditions, these options can also prompt amplified losses.

Along the same lines, Coinbase, in a recent blog post, stated that traditional equities markets limit the amount of leverage to nearly 2–3x. However, that is not the case with the Bitcoin market in which some “offshore exchanges offer 100x+ leverage where, it said, “$1 of Bitcoin could be used as collateral to back $100 in purchasing power.” Alluding further, the blog noted,

“To be fair, this is very risky — a position leveraged to 100x would get force-closed if the market moved just ~1% against you. So most traders hold positions at a more sensible 5–30x leverage, but still notably higher than 2–3x…”

The post further stated that the 12th March panic flipped buyers into sellers. And as the price continued to drop, more leveraged positions were forced to close, resulting in more liquidations.

Over the next few days, Bitcoin’s price recovery was stalled and it continued sliding following millions of liquidations on BitMEX. In fact, talking about extensive Bitcoin sell-off in the second and third week of March, Geoff Watts, Senior Data Scientist at U.S.-based Digital Assets Data, had said,

Related Topics:Bitcoin crashCoinbasefeatured
Up Next