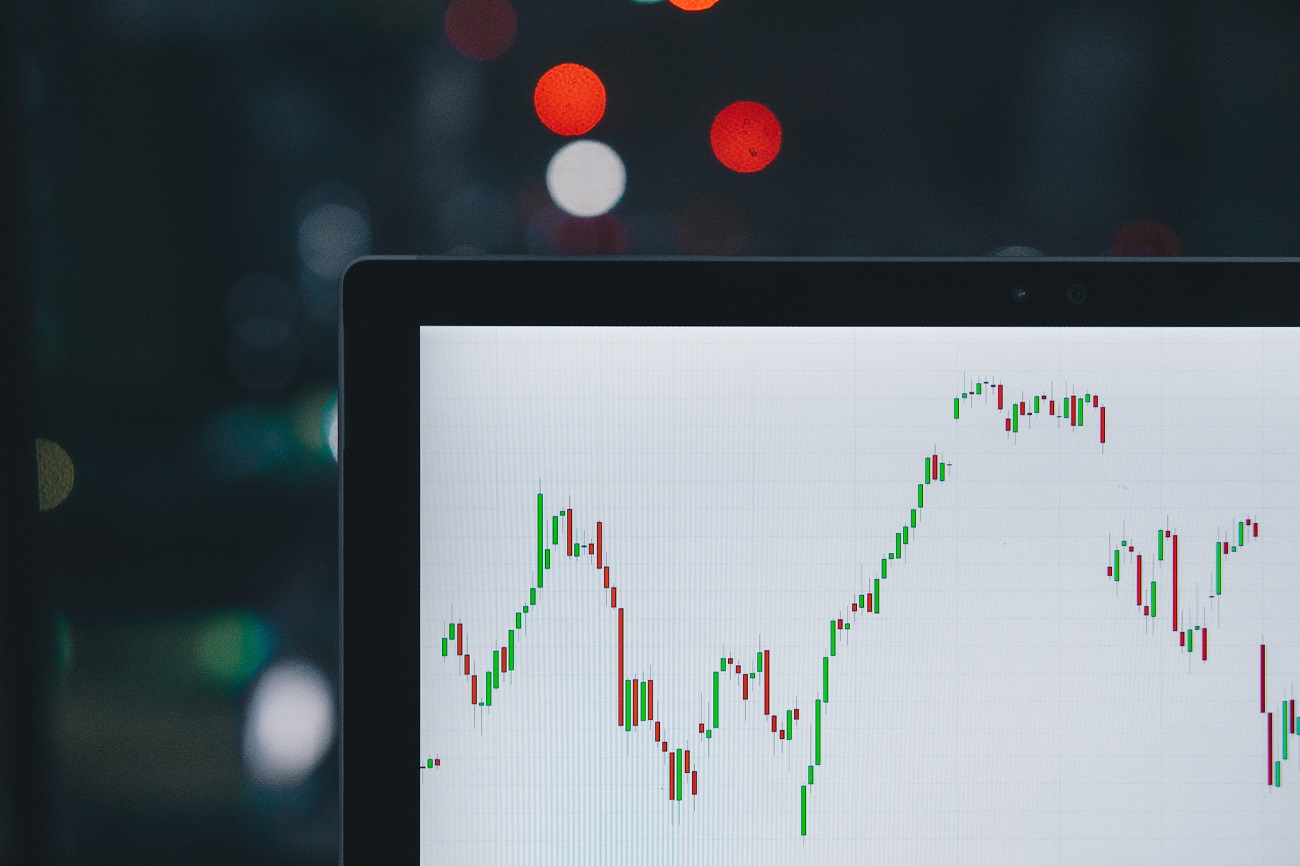 Bitcoin witnessed a crash from $11,700 to $11,100 in less than an hour and has taken down a lot of altcoins with it. As seen below, most of the altcoins are bleeding red. CoinGecko showed that almost all coins in the top [excluding stablecoins] are all down by 2-6% in the last hour, with the exception of Polkadot. 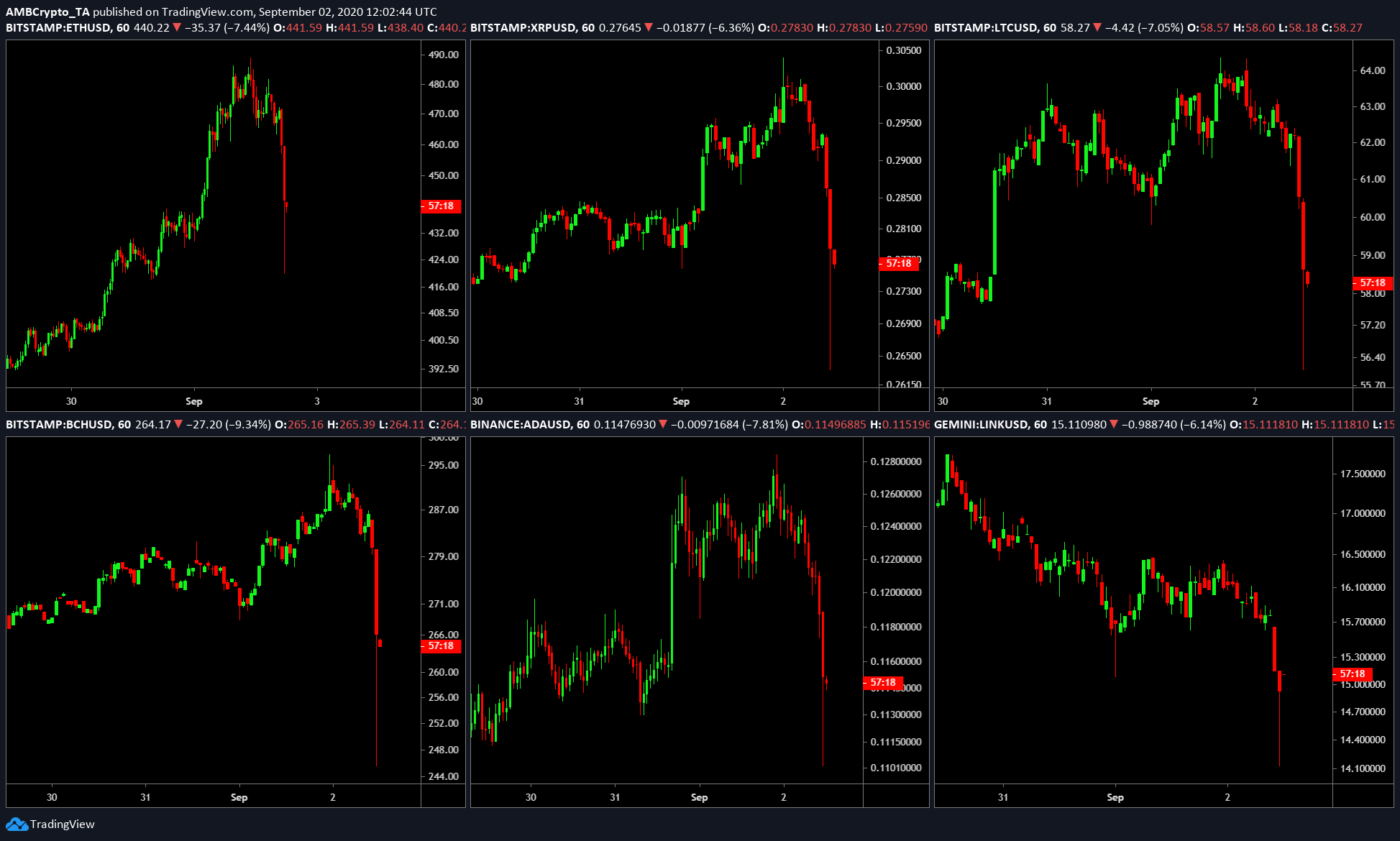 this has also caused a cascade of liquidations that range as much as $45 million with about $9 million worth of sell liquidations. The crash seems like it has halted considering the retreating red candles with an exposed wick.

So, what caused the crash?

Perhaps, the crash was just a FUD from the circulating news about the Korean exchange that was reportedly being seized by the police. According to South Korea’s newspaper, the Seoul Shinmun, Bithumb’s offices have been raided by the authorities. In addition, the exchange is reportedly being accused of pre-selling $30 billion worth of BXA tokens to investors. To make matters worse, after the tokens were sold, the acquisition deal with Singapore’s BK Group didn’t go through and the tokens were never listed leading to investor losses.

What to expect next?

Bitcoin hasn’t fallen by a very large margin, the price stopped just above the 50 DMA [yellow], which is a good sign. A bounce from here is the most obvious way for the market to recover. The Korea FUD seems to be dying out as Crypto Twitter [CT] continues its routine.

Related Topics:Bitcoin crash
Up Next

Ethereum’ Miners and traders have a different story to tell