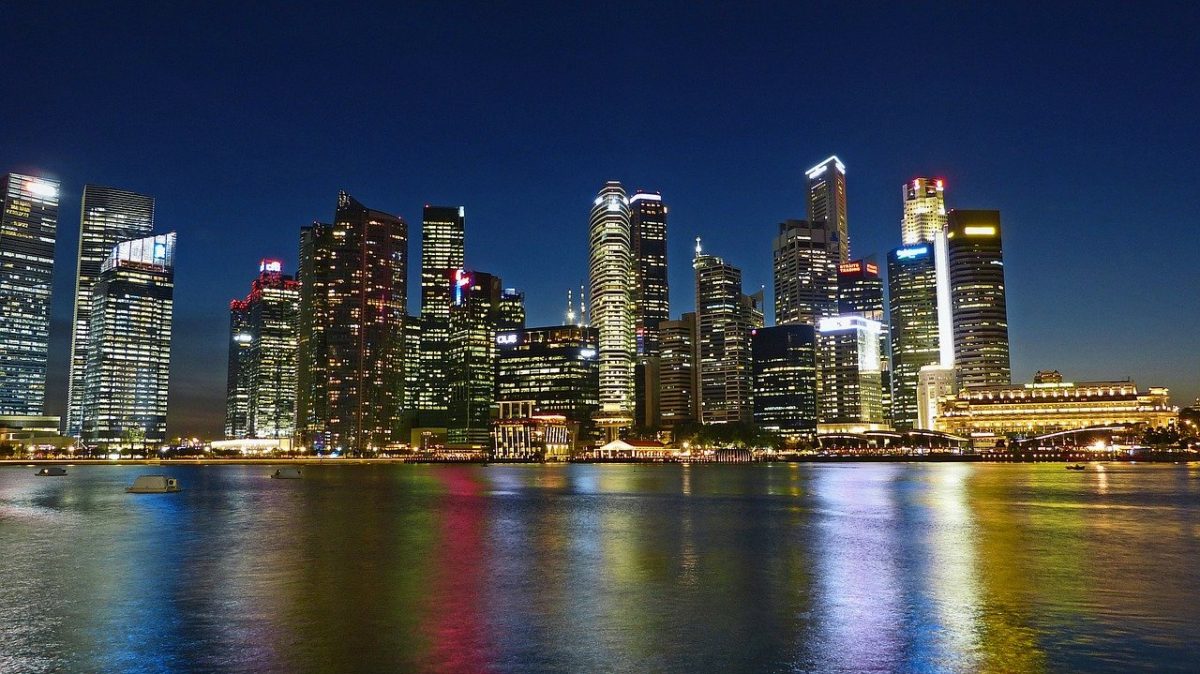 The wave of crypto adoption has been forming and DBS Bank, Singapore’s largest bank has decided to participate in it. On 27 October the bank announced the launch of its “DBS Digital Exchange”, which now appears to have been deleted. However, this announcement was captured by many through screenshots and has been circulated far and wide in the crypto circles.

According to these, the bank’s digital exchange will be a trading platform for crypto users and will allow trade of four cryptocurrencies- Bitcoin [BTC], Ehtereum [ETH], Bitcoin Cash [BCH], and XRP. As per the cached version of the page, the exchange would conduct a security token offering [STO] and will be introduced in due course to help raise capital from qualified investors.

This could be a stepping stone for cryptocurrency in Singapore and could push adoption. Being the largest bank in the country, DBS offered credibility and assurance of institutional security to investors while also complying with regulatory demands with anti-money laundering and terrorist financing.

As the news made its way in the crypto sphere, the co-founder and CEO of Three Arrows Capital [also based in Singapore, Su Zhu noted that this will “become the easiest on-ramp for those who bank in Singapore.”

“DBS, the largest retail and commercial bank in Singapore, has soft launched their crypto/fiat trading exchange!
This will immediately become the easiest on-ramp for those who bank in Singapore
BTC, BCH, ETH, XRP the listed crypto assets
SGD, HKD, JPY, USD the listed fiat”

Other crypto influencers like the CEO of Binance, Changpeng Zhao also called it “a step in the right direction.”

The point that separates the bank from most crypto exchanges was that it did not hold any digital assets and all the assets will be held by the DBS bank. In order to enforce the safety of its customers’ digital assets, it implemented DBS Digital custody, a solution specifically crafter for the custody of the digital tokens.

Is your crypto portfolio ready for the full force of the Digital Yuan?