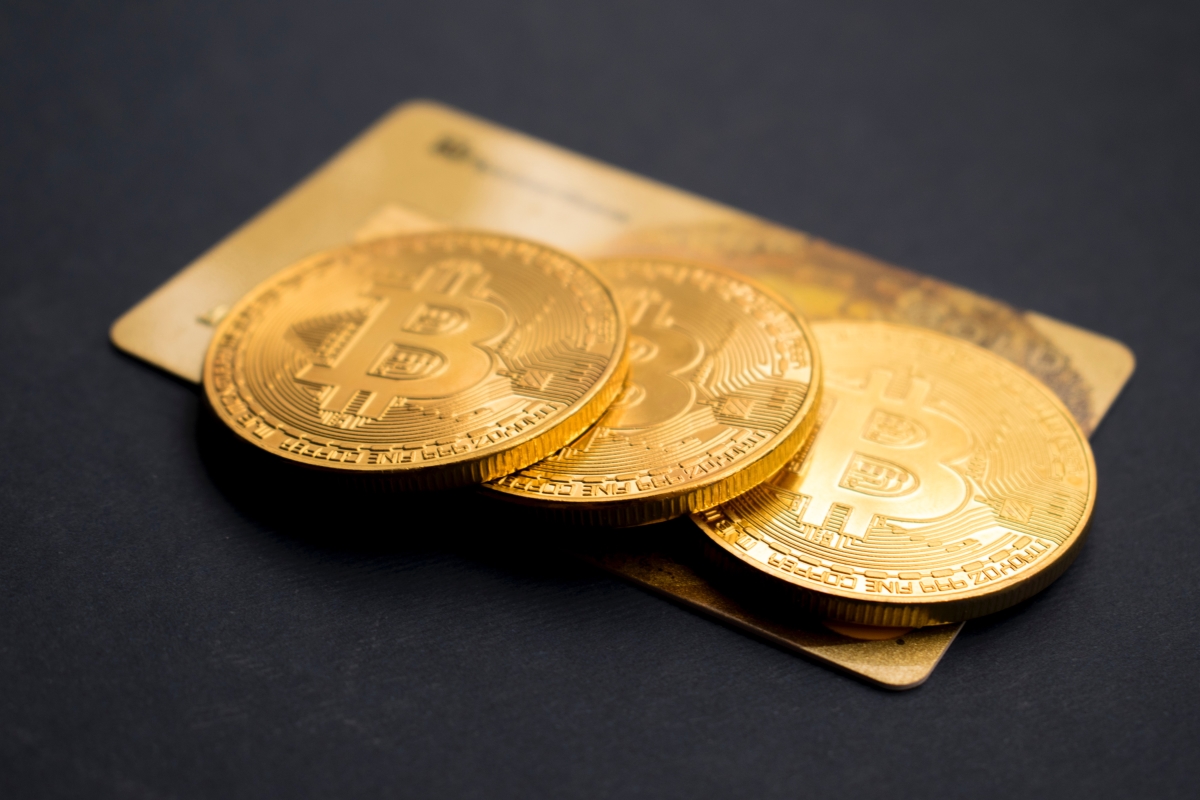 Nearly 4 months after the initial rumors in June 2020, PayPal Holdings Inc finally announced that the online payments organization is going to allow customers to buy, sell and hold BTC and other altcoins using their online wallets.

According to reports, the organization plans to incorporate the changes starting next year. Dan Schulman, President and Chief Executive of PayPal stated,

“We are working with central banks and thinking of all forms of digital currencies and how PayPal can play a role.”

He additionally added that Paypal’s newly formed services for digital assets are expected to encourage the global use of virtual currencies while preparing the network for future development.

From an adoption perspective for cryptocurrencies, this is a massive milestone as Paypal’s reach speaks for itself. The company has close to $350 million active accounts and they processed over $220 billion in payments during the 2nd quarter of 2020.

PayPal would be initially facilitating the purchases of Bitcoin, Ethereum, Bitcoin Cash, and Litecoin after securing its first cryptocurrency license from the New York State Department of Financial Services.

Has Bitcoin met its match with this altcoin?