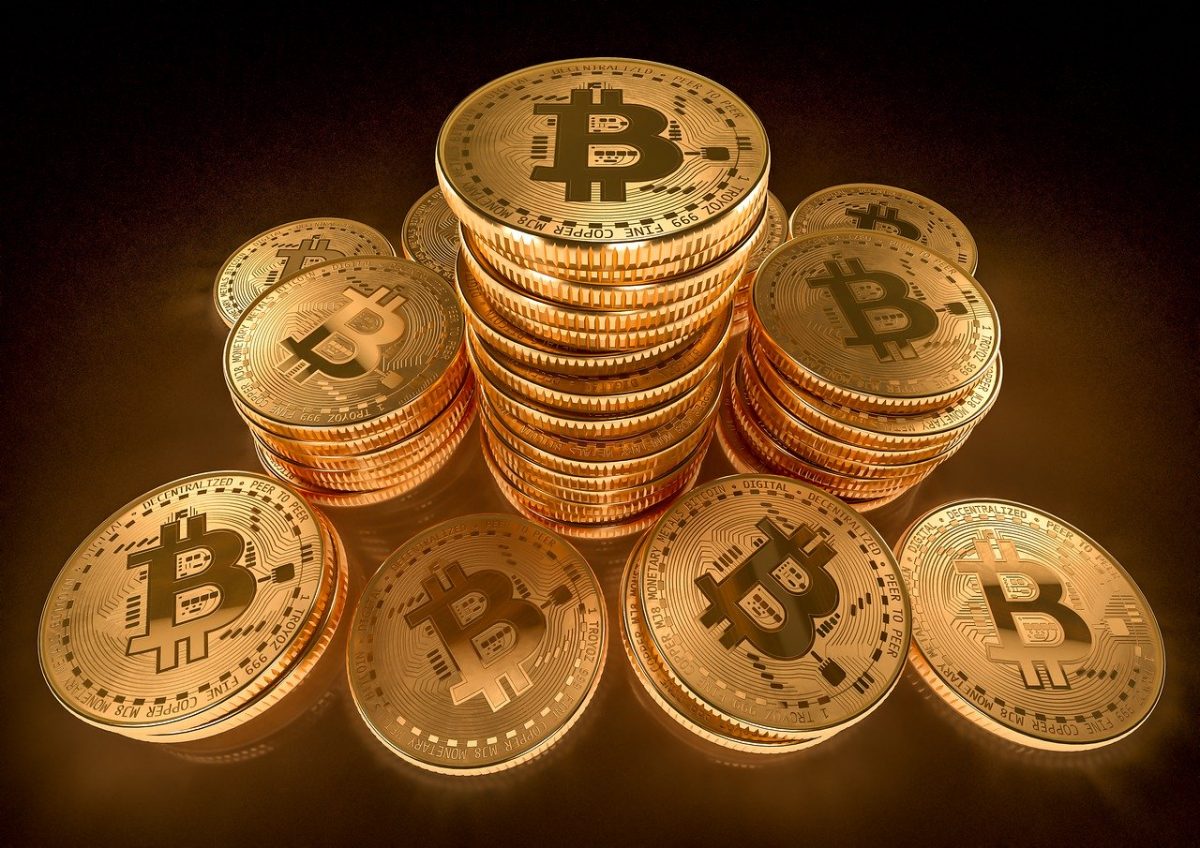 The volatility in the Bitcoin spot market has only made its traders more interested in trading the world’s largest cryptocurrency. The Bitcoin Futures market reflected this interest with rising Open Interest [OI]. Further, at the time of writing, an institutional player like Bakkt, one that was laying low after the unprecedented crash in March, was showing signs of recovery after it marked 20 April as the most active day in over a month. In fact, the Bakkt Bitcoin Futures volume on the opening day of the week was reported to be $28.4 million.

According to the data provider Skew, the total volume of $28.4 million was largely contributed to by physically settled contracts, accounting for $19 million. Bakkt’s escalated volume followed the dip on the number of traders opting to receive the physical delivery of BTC on the platform. In fact, according to Arcane research, the number of BTC contracts held to expire on Bakkt dropped by 60% in April. 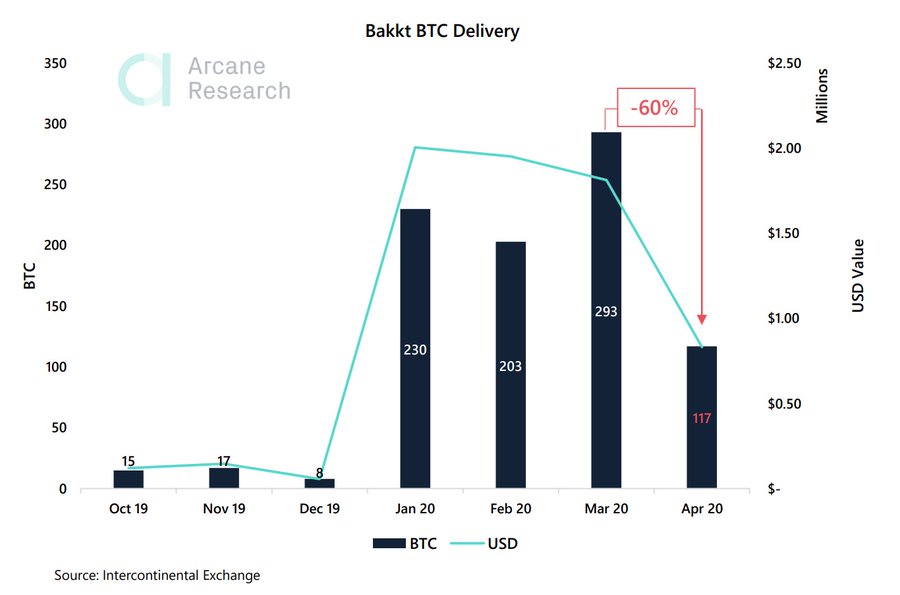 Despite this drop in physically settled contracts, Bakkt has been moving towards recovery. The Open Interest [OI] on the platform reported an ATH on 14 February with $19 million; however, this number subsequently fell significantly owing to the turbulent market. The institutional interest in Bakkt BTC Futures appeared to be returning at the time of writing, with the OI gradually rising to $5.4 million on 20 April from $3.5 million on 19 March.

The Bitcoin Futures on CME have been popularly used by institutional players interested in crypto. The OI took a hit on CME after the fall as it spiraled down to $107 million. However, it bounced back in the following days. Though the press time volume on the platform was visibly low, the OI was $198 million, meaning, fewer players held more positions.

Further, adding to the trend of recovery in the Futures market, a new entrant was announced on 20 April. The U.S. Commodity Futures Trading Commission [CFTC] gave a green light to Bitnominal Exchange, giving it the permission and license to operate as a designated contract market [DCM], as per reports. This will allow the exchange to offer Bitcoin Futures and Options market.

Related Topics:Bitcoin FuturesBitnominalfeatured
Up Next

Bitcoin’s volatility has been its ‘Marketing Message:’ Kraken’s Dan Held