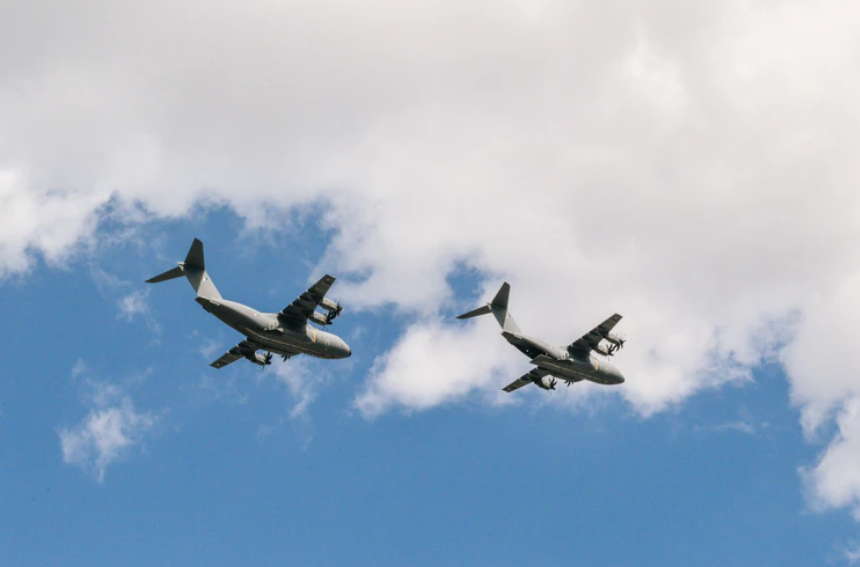 Bitcoin lost nearly half of its value this week. However, in addition to retail investors, the flow of institutional capital has also been tremendous and this was evident when Bitcoin’s derivatives chart was observed even during times of extreme market volatility.

In the latest development for the derivatives ecosystem, the Malta-headquartered exchange OKEx overtook its long-time rival BitMEX after its BTC Futures volume surged and dwarfed that of the Arthur Hayes-led platform.

According to Skew market’s chart, OKEx registered a volume of $12.12 billion, at press time, nearly double that of BitMEX, a platform that has been dominating the space for a long time. The 24-hour BTC Futures volume on BitMEX stood at $6.20 billion, at the time of writing. 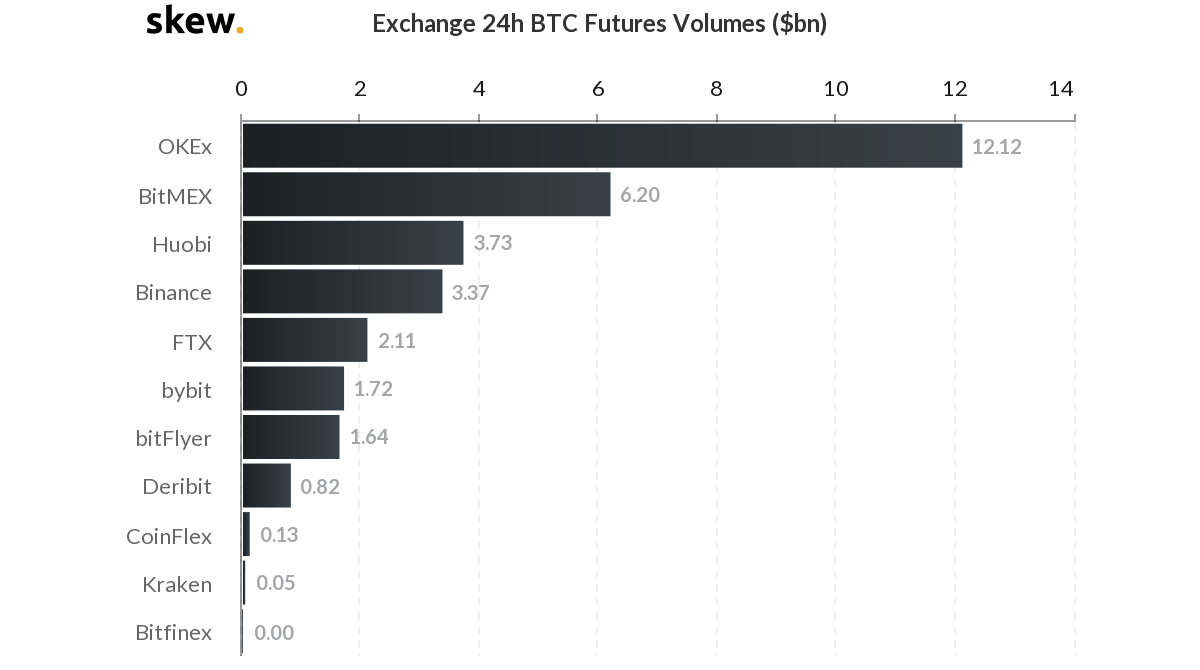 According to CoinGecko’s data, the trading volume on OKEx’s platform soared from $1.3 billion on 11 March to $5.18 billion, two days later.

Interestingly, OKEx underwent system maintenance at 12:00 on 12 March. Shortly afterward, the platform resumed its operations, its volume rose, and surpassed that of BitMEX. Besides, BitMEX suffered a hardware issue with its cloud service provider on 13 March, a development that caused the platform’s requests to get delayed.

AMBCrypto had previously reported that in March alone, OKEx had outperformed BitMEX in terms of BTC Futures volumes on three different occasions. However, those stints were brief and only by a small margin. 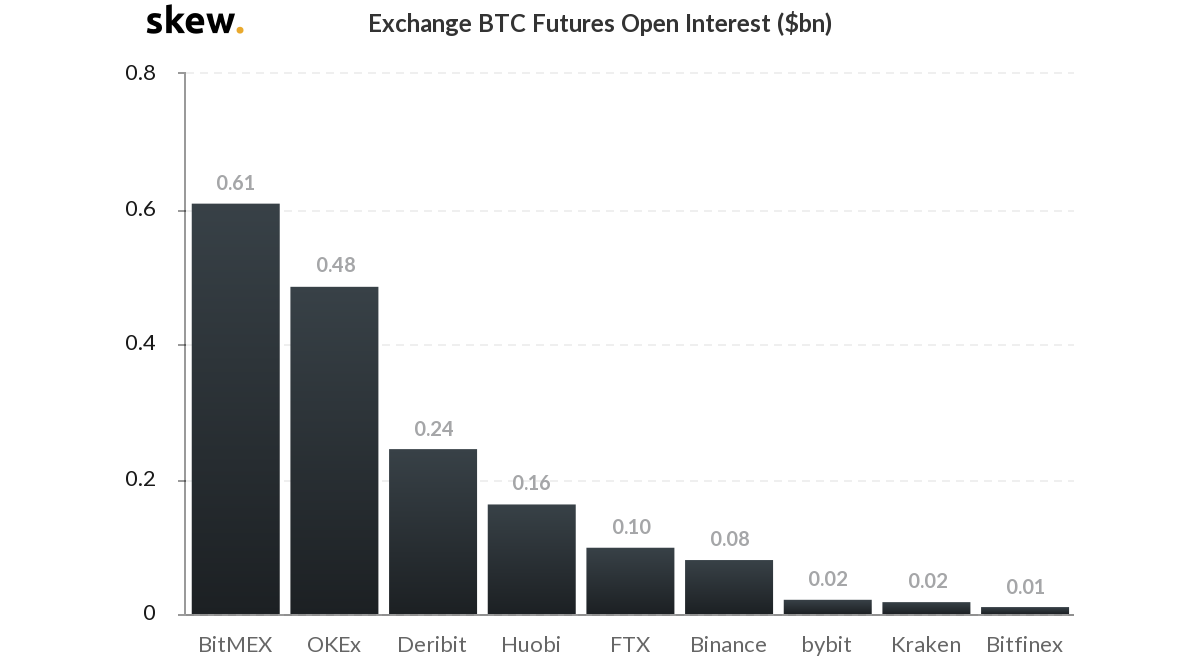 In terms of Open Interest (OI), however, BitMEX took the lead as OKEx stood second, followed by Derebit and Huobi, among others. Besides, the OI on OKEx has been on a decline for some time now. Despite hinting at a revival, the OI on OKEx significantly fell after February this year.

BitMEX, on the other hand, had recorded a massive surge around the same time. This was indicative of the assumption that traders on OKEx were trading on their existing positions, rather than opening new ones.

Bitcoin recovers for now, but is another major pullback on the way?