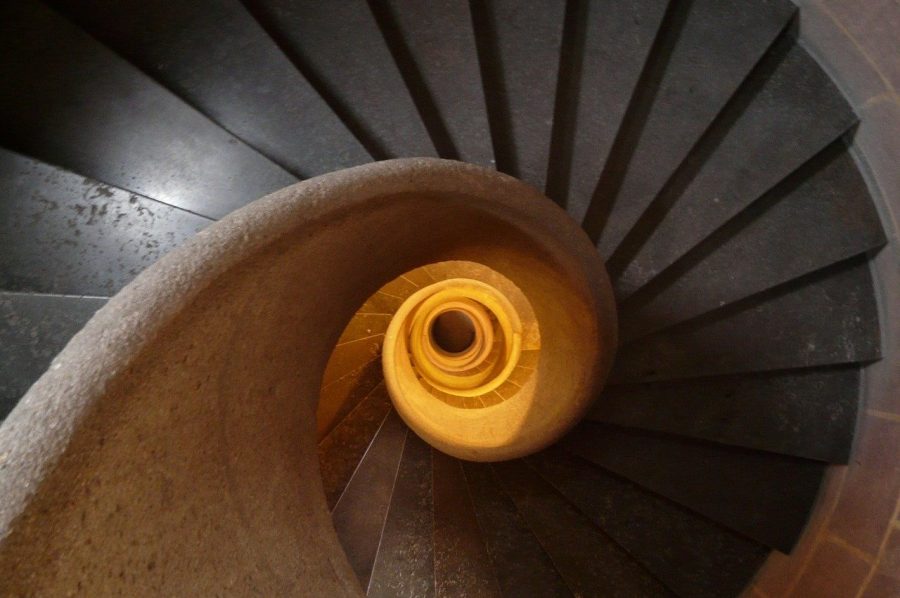 A lot is happening in the derivatives market. The flow of institutional capital in the space has been tremendous. With respect to Bitcoin Futures trading, the Bitcoin Mercantile Exchange or BitMEX, has been long touted as a dominant force and rightly so, especially since it has been in the derivatives space for quite some time now.

Now, according to Skew markets, OKEx outperformed BitMEX, the largest contender in terms of Bitcoin Futures volume, on 9 March, with the Malta-based exchange briefly surpassing the Arthur Hayes-led derivatives trading platform. Meanwhile, OKEx hinted at a positive Open Interest trajectory, an interesting development, especially after declining over the past month.

In March alone, the aggregated volume for Bitcoin Futures on OKEx’s platform surpassed BitMEX on three different occasions. On 4 March, OKEx’s aggregated Bitcoin Futures daily volume was recorded to be at $2 billion, while BitMEX stood at $1.8 billion.

Two days later, on 6 March, the figures for OKEx surged to $2.4 billion as BitMEX again recorded $1.8 billion in volume. Even the next day, OKEx recorded an aggregated daily volume of $2.6 billion, while the latter registered $2.2 billion.

After a slight increase in Open Interest, the figures fell and a revival that appeared to be in the offing also vanished. However, OKEx has continued to closely follow BitMEX’s footsteps for a long time now. At press time, Bitcoin Futures volume on OKEx for the past 24-hours was noted to be $4.15 billion, while that of BitMEX’s stood at $4.30 billion.

OKEx’s Open Interest has dropped significantly since mid-February. According to data from CoinGecko, OKEx did hint at its Open Interest soaring on 8 March, however, it fell shortly after and has been on a decline ever since.

On the other hand, BitMEX saw a massive surge in its Open Interest on 20 February. The figures fell in the first week of March, coinciding with the decline in its trading volume.

Related Topics:Bitcoin FuturesbitmexOKEx
Up Next

Ethereum’s Buterin: ETH 2 is the future, but not literally tomorrow