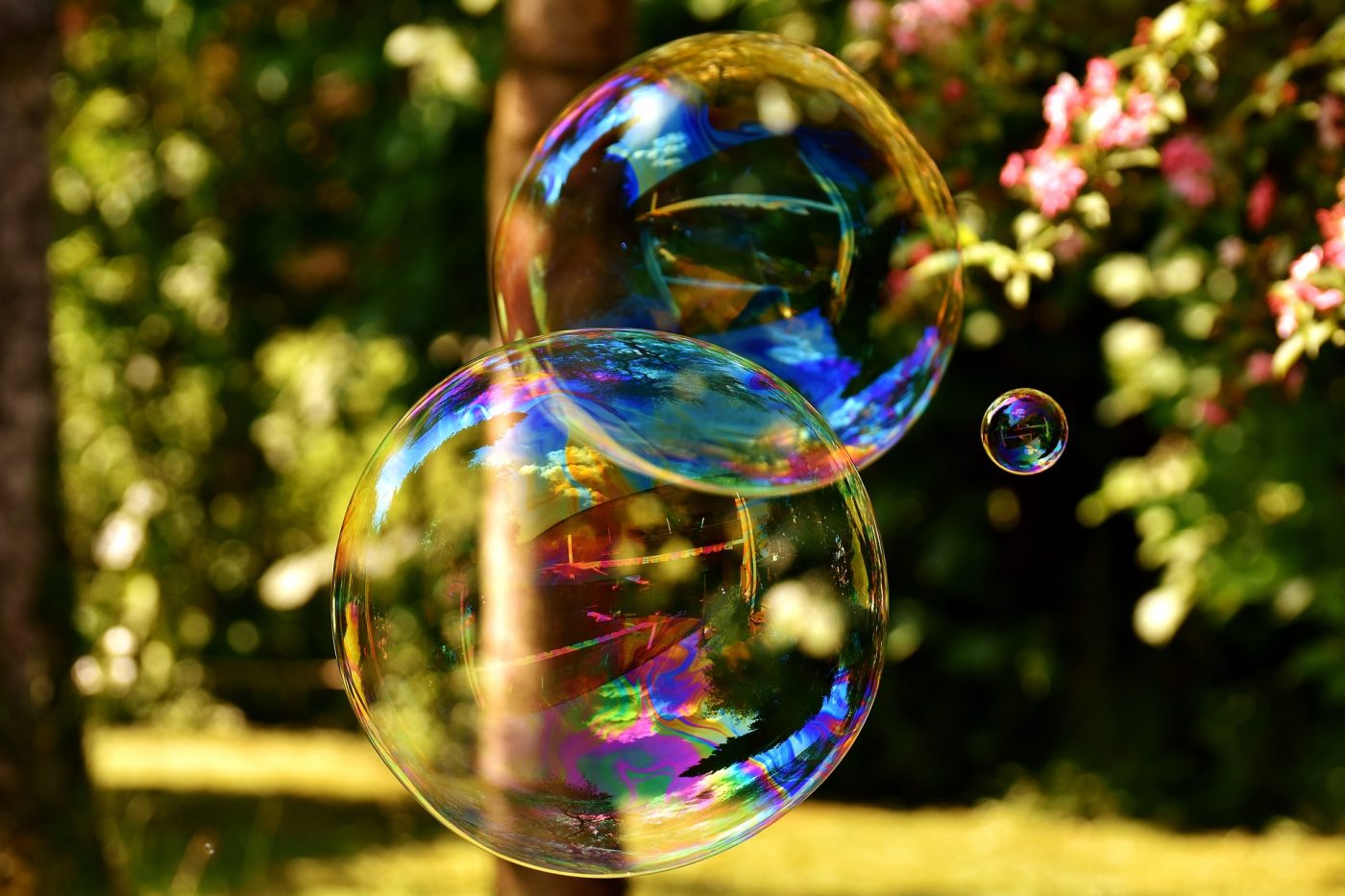 Last month’s devasting depreciation gave birth to a ripple effect that swept across the entire cryptocurrency industry. In fact, along with the price, market sentiment, on-chain fundamentals, and user activity, all were significantly affected.

The derivatives space was included in this mess as well, but as the market entered a recovery phase in April, the derivatives market was able to find its feet again as well.

According to TokenInsights’ latest report, in spite of the dip over the last two weeks of March, the total turnover of digital asset derivatives in Q1 2020 came out to be an impressive $2 trillion, a figure that was 314 percent more than the average of 2019’s four quarters.

The report also discussed the major asset Futures contracts which recorded top trading volumes, with Bitcoin undoubtedly at the top of the heap.

Why only Bitcoin Futures though?

One of the major reasons highlighted by the report for why BTC is at the top was because it had higher liquidity than the other pairs in the market. Volume is an “intuitive manifestation” of liquidity, and the low volumes attached to other Futures pairs suggested a lack of liquidity.

However, it is also important to note that major financial institutions preferred Bitcoin Futures over investing in Bitcoin as a sole asset. Bitcoin Futures make it easier to attract dollar investment and hence, the market for Bitcoin Futures becomes more and more liquid than Bitcoin itself.

Additionally, it can also be indicated that Bitcoin Futures are more preferred because they are regulated. Bitcoin on its own is a non-governmental form of currency that is not exactly preferred by institutions at the moment. Hence, the Commodity Futures Trading Commission regulates Bitcoin Futures trading.

Regulated BTC Futures attract a better range of professional traders and investors, something that in turn, increases the volume of the trading market.

A similar kind of market hasn’t been attained by other Futures such as Litecoin, or EOS, so they do not accrue the same level of activity.

The report concluded by stating,

Related Topics:Bitcoin FuturesfeaturedTokenInsight
Up Next

Ethereum Classic joins the rally but Bitcoin SV, Maker struggle to keep up