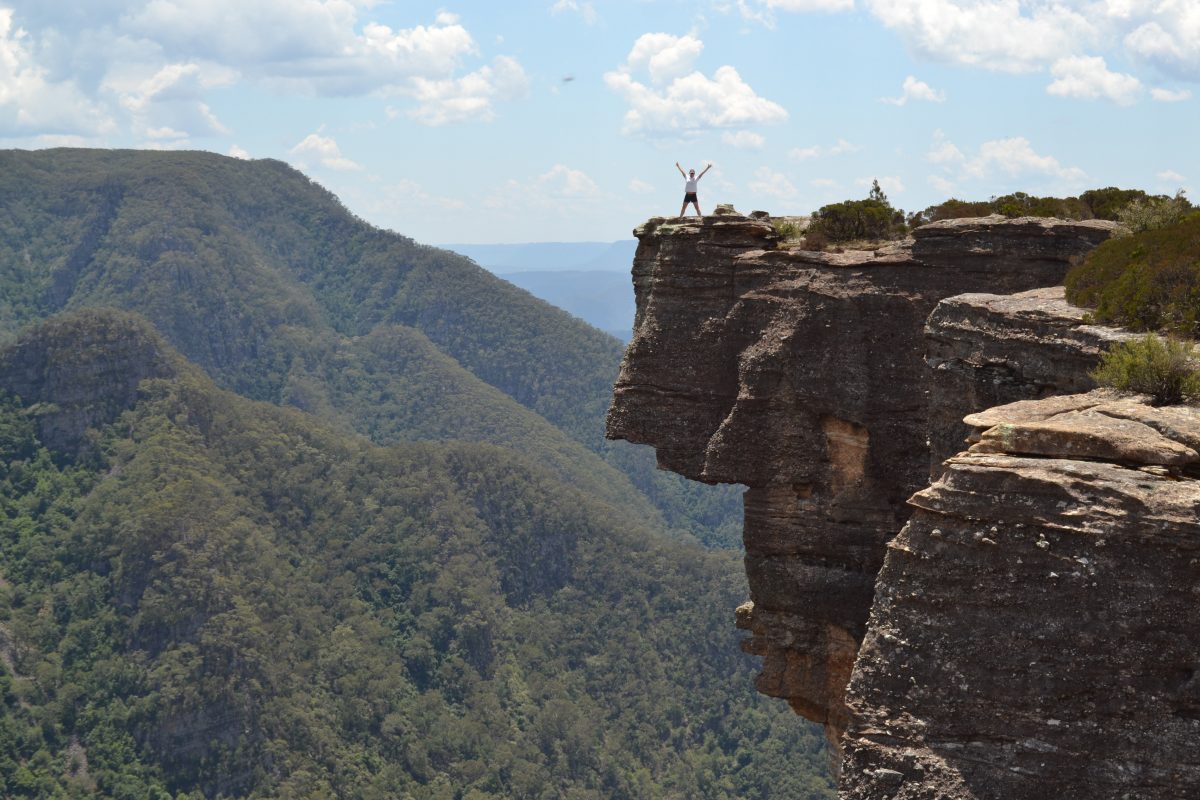 Altcoins have made a stunning comeback in the latter half of April. After having endured a difficult period back in March, marginal gains spread across April have added up substantially. Altcoins such as Stellar Lumens and Dash have managed to go past their 12 March price point, a major win and a welcome change for the altcoin ecosystem, while Litecoin is nearing full recovery as well.

After having sustained a comeback and registering a 15 percent increase in less than a week’s time, the trading price of Litecoin, at the time of writing, was recorded to be $45.34. This price action is great news for the 7th largest cryptocurrency in the market, a cryptocurrency that had a market cap of $2.9 billion. If the bullish momentum were to continue, Litecoin is likely to test the resistance at $46.95 in the coming days. If things take a turn for the worse, it is likely that the supports at $42 and $40 may stabilize the price.

The world’s 12th largest cryptocurrency, XLM has been a big winner in the altcoin space after it recorded stunning gains over the past week. In fact, the price had surged by close to 30 percent from 21 April to press time, with the crypto recorded to have had a market cap of $1.2 billion and a 24-hour trading volume of $602 million.

The Bollinger Bands for XLM showed heightened volatility as the bands had expanded significantly with its moving average likely to offer support. The Stochastic indicator was heading towards the oversold zone and indicated bullish sentiment in the market.

Similar to Litecoin’s price action, Dash also registered around 15 percent gains over the past few days. The trading price of Dash, at the time of writing, was $83, a price point closer to the resistance at $84, in opposition to the points of support at $78 and $73. While the early part of 2020 saw Dash rapidly gain in value, the second quarter seems to have begun on a positive note for the crypto that finds itself occupying the 18th position on CoinMarketCap’s charts.

The EMA ribbons had moved below the price of the coin and were offering support, at the time of writing. The MACD indicator had just seen a switch from a bearish crossover to a bullish crossover over the past few hours.

Is stablecoin growth accelerating call for hyperbitcoinization in the market?