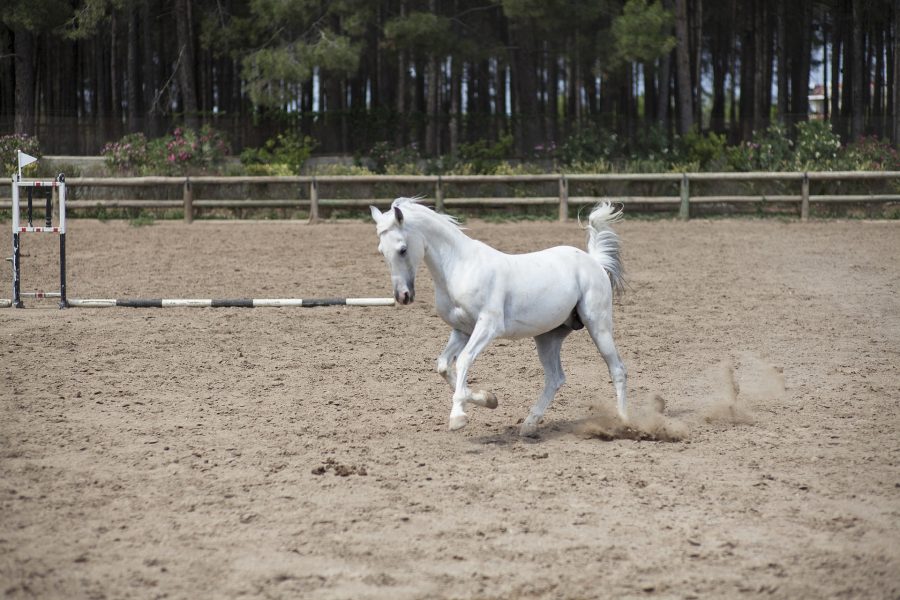 The latest spike marked the sixth time BTC marched above the 9000 range since its inception, triggering major bullish sentiment among the king coin enthusiast.

Bitcoin’s short-term charts exhibited a spike from $8600 to $9400 in the span of three days. Over the last 24-hours, the coin registered a sideways movement between the range of $9200 and $9400, which paved the formation of a symmetrical triangle. A symmetrical triangle occurs often in the bull market.

The pattern, which may breakout either side usually has a 58% chance of a bullish outbreak and a 36% probability of a pullback. As observed, a symmetrical triangle had surfaced 10 days back as well, which confirmed the regular occurrence in the bull market.

The previous 24-hour consolidation indicated that the chances of a bullish breakout were high but the retest of $10,000 is least likely. According to the Fibonacci retracement lines, a strong resistance lies for Bitcoin at $9719. However, in the past, the price has often broken downward as the volume recedes, but a few days later reversal usually takes place, breaking through the pattern and leading to a strong move upward.

The short-term indicators have also been on the bullish side, as the MACD line approaches a trend reversal with the signal line. RSI also depicted an upward transition, suggesting the higher buying pressure.

Without discarding the bearish narrative, Bitcoin may dip over the next few days as well, with the support levels at $9215 being the closest retest zone. Exhaustion of bullish momentum may also invalidate the surge over the past 3 days, dropping the valuation down to $8972.

It is highly unlikely Bitcoin will surge above $10,000 in the next few days. A retest of $9712 will be a healthy turnaround, while a correction down to $9215 will allow the market to catch its breath.