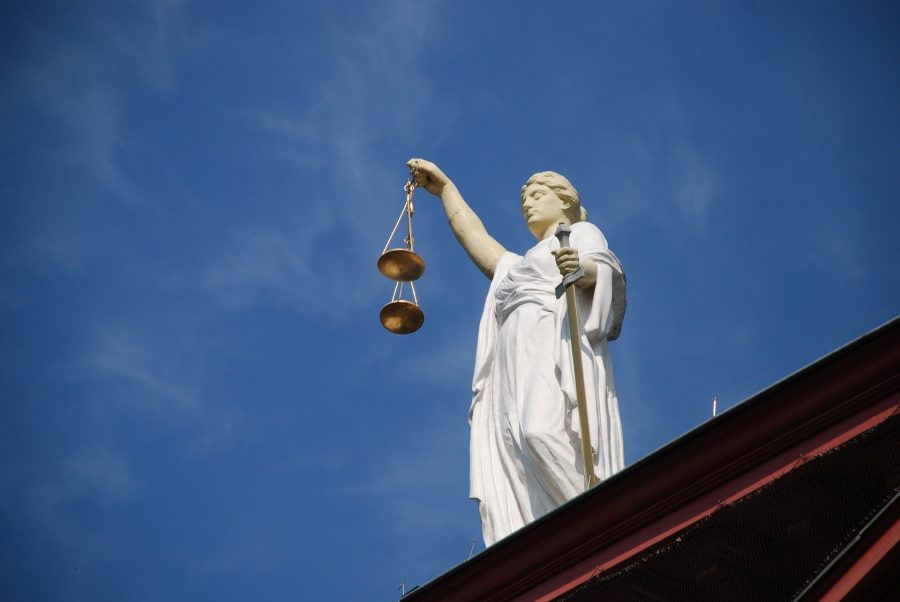 China’s impact on digital assets and blockchain had been one of the talking points in 2019.

The trend has continued in 2020 as the nation’s newly drafted cryptocurrency law came into effect on January 1st. The country has been active in the sector for a long time and its efforts to lay down the groundwork for blockchain are related to its pursuit for a central bank digital currency (CBDC).

The law focuses on regulating cryptography, enhance cybersecurity and facilitating digital asset businesses and enterprises. The law added that the state must use cryptography when confidential information is passed from one point to another point.

However, according to LongHash, the long-term objective of China’s inherent support for blockchain and the digital asset is to try to control the technology rather than to stop its expansion.

It can be speculated that China’s global competitiveness with America is a major factor as well, and at the moment China was taking in the lead in the sector. The post stated,

“China’s new Cryptography Law may be best understood in this context. If China wants to take the lead in the global intelligence race, it has to legislate cryptography and make similar use of surveillance to respond to potential threats to national security.”

Although China has never vocally proclaimed support for assets such as Bitcoin and Ethereum, their new cryptography would possibly serve as the first step towards the regulation of blockchain technology. However, the law does not clearly mention blockchain but initiates the governing of cryptography technology.

The implications are that the law mentions that RSA encryption employed by blockchains should include common national cryptographic standards which include SM1, SM2, SM3, and SM4. Bitcoin and Ethereum’s blockchains do not meet this standard. The post stated,

“In other words, instead of the prevailing blockchain solutions, China‘s national blockchain will likely adopt national cryptographic standards.”

Cryptocurrency mining pool operators wield, ‘a special power by virtue of their position’