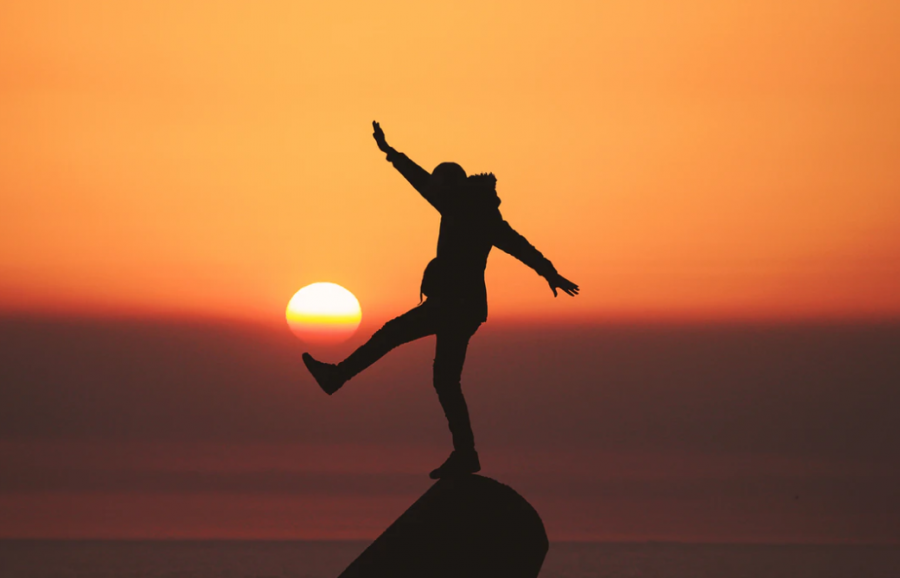 “If there was a crypto exchange-traded fund [ETF], I would buy it. I would buy it for my clients. But I don’t think it is good for crypto.”

These are the words of Michael Venuto, Co-Founder of Toroso Investments.

While many analysts believe that the launch of Bitcoin ETFs will attract investment in the space, not everyone is bullish on the idea. Many industry commentators once believed 2019 to be the year when Bitcoin ETFs would finally see the light of the day. Alas, it’s February 2020 and there are no such ETFs yet.

The debates surrounding Bitcoin’s ETFs ultimately boils down to the ethos of Bitcoin – decentralization. In the case of a Bitcoin ETF, investors would not necessarily hold any Bitcoin directly; rather, they would own shares of Bitcoin owned by a custodian.

On the latest episode of Off The Chain podcast, Venuto said,

The road to Bitcoin ETF has been long and tedious. Whether it sees the light of day is quite uncertain, however, there have been arguments over the years iterating why ETFs might not be a good idea. One such argument is that ETFs would essentially help Bitcoin ‘hodlers’ cash out to traditional funds.

Speculations and theories aside, there will always be a section of people who wouldn’t probably buy and trade Bitcoin directly, but might be interested, once an ETF gets an approval.

However, not all are quite keen on this potential development. Well-known Bitcoin proponent Andreas Antonopoulos had previously claimed that Bitcoin ETFs fundamentally violate the underlying principle of P2P money, “where each user is not operating through a custodian but has direct control of their money because they have direct control of their keys.”

Under the ETF model, the decision-making power will lie in the hands of custodians since it is the custodian who holds the keys on behalf of the investors. While Antonopoulos admitted that ETFs are inevitable, its launch, according to him, will be “damaging” for the entire industry.

Related Topics:Bitcoin ETF
Up Next

For Bitcoin investors, can the calendar be a crystal ball?