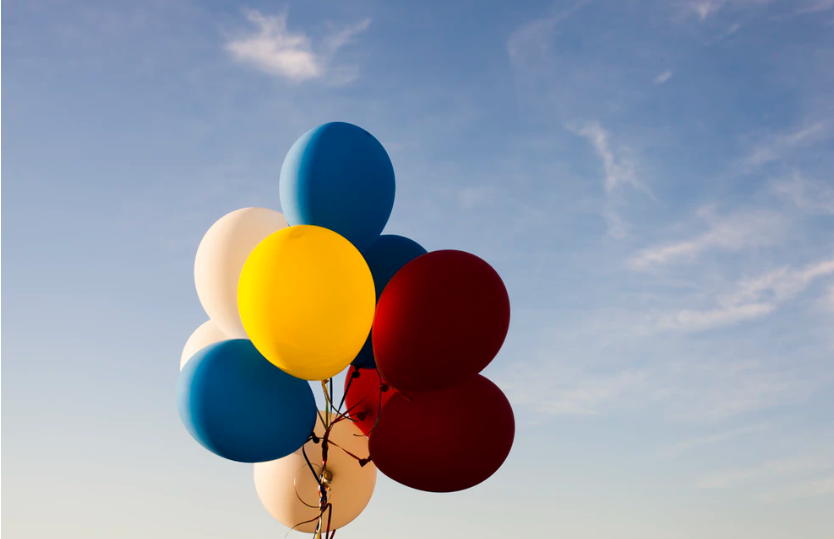 Ethereum has been trading at a level unseen since July 2019. Since the beginning of the year, ETH has doubled its valuation and at press time, it was priced at $272. While Ethereum just broke a critical resistance, it is not just the coin’s price that is on the rise.

Ethereum’s network usage has been rallying too. In terms of active addresses, Ethereum reached a level unseen since September 2019. The number of active addresses was up by 26.7% while the transaction count also increased by 20.77%.

Crypto analytics firm, Glassnode, noted strong fundamentals in terms of gas usage which reached a four-month high on the chart. 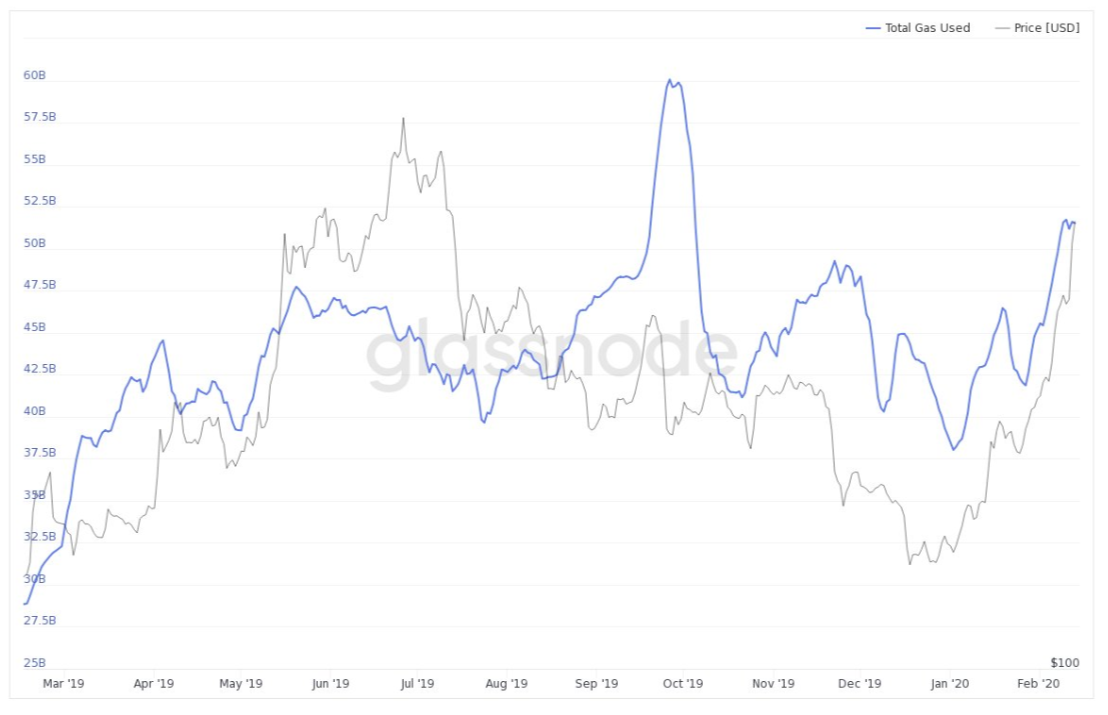 The bullish network fundamentals have propelled the price of the coin to reclaim its position above the $270-mark. At the critical $360-level Ethereum’s price has faced resistance twice. The third time the coin touched this point, its price shot up resulting in its biggest breakout. It will be interesting to see the price action of ETH as it nears the $360 mark.

The last time Ethereum’s gas usage hit an ATH was in September 2019. During this time, a significant portion of the gas usage originated from the consummation of non-standard contracts and from Tether. This also reignited debates surrounding the network’s gas limit. Moreover, transaction activity also portrayed a similar picture. In line with this, Glassnode had earlier revealed,

“More than 25% of transactions were used to move Tether last week, up from less than 1% in June. While $ETH transfers are at around 30%, smart contract interactions make up ~45% of recent transaction counts [many in DeFi].”