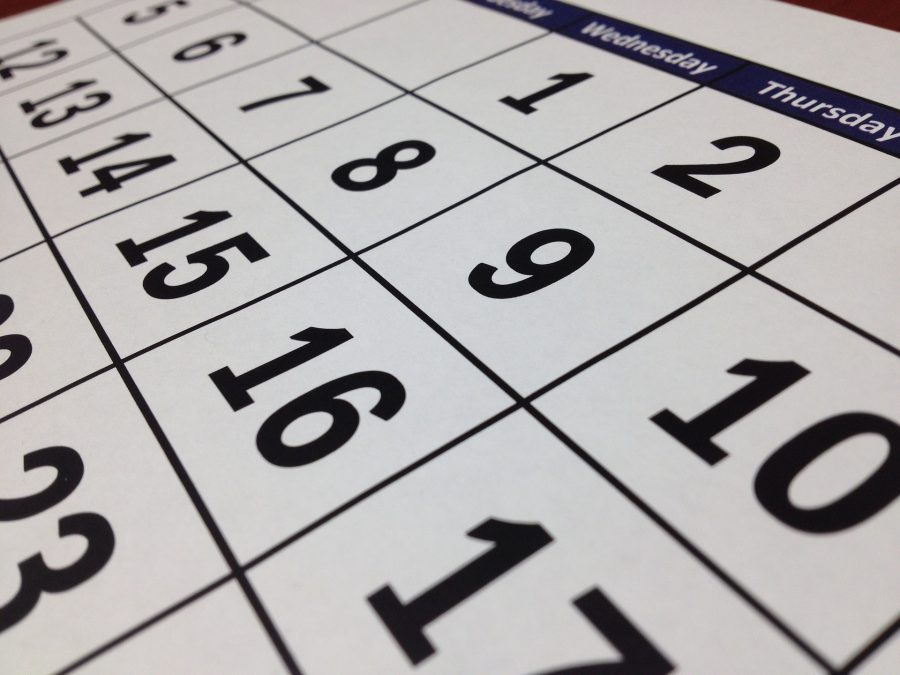 Bitcoin’s volatility may scare many investors away from the cryptocurrency ecosystem but at the same time, its rapid price rise is also alluring to many. In fact, it has played an important role in capturing the minds of institutional investors, governments, and casual observers. In 2020 alone, Bitcoin broke the crucial $10,000 mark. Further, many are optimistic about the probability of Bitcoin’s price going even higher, with TradingView’s embedded tool highlighting the same, while recommending the immediate purchase of Bitcoin. 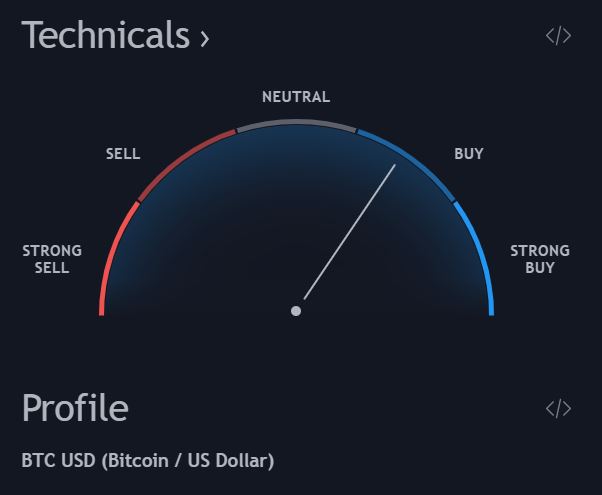 Recently, popular data analytics platform – Longhash – released an interesting study that claimed to answer the question of which day, according to trading data available for Bitcoin, is best suited to buy and sell the king coin. While the study is in no position to predict the future and assure the mythical crypto-Lambo, it does provide some interesting insights.

For this study, Longhash analyzed two years of hourly Bitcoin price data and found that Bitcoin’s price had a tendency to “be at its lowest point of the week on Fridays at around 6 AM UTC,” adding that “Thursdays and Fridays tend to be lower in general than other days of the week.”

Between Monday evening and around Wednesday, the study observed a spike in the king coin’s price. According to the report, the highest point for Bitcoin was notably around “Monday evening/Tuesday morning at midnight UTC, although there is also a spike on Wednesdays around 1 pm UTC. ”

However, it is also interesting to note that unlike what the report had to say about Mondays, Tuesdays, and Wednesdays, a few of Bitcoin’s iconic days, times when the price skyrocketed to new highs, haven’t always stuck to this proposition.

For instance, Bitcoin’s ATH was recorded on 17 December 2017, a day that happened to be a Sunday. However, unlike what the report suggested, the prior Friday and Saturday saw Bitcoin’s price pump rather significantly. Interestingly, 17 December, while registering an ATH, also saw the price close at a low.

However, last year’s ATH fell on a Wednesday and backs up the study’s estimates.

Bitcoin continues to be volatile and there are no foolproof methods to guess which day the price will pump or drop for certain. However, it is interesting to note that some of the most interesting days in the lifecycle of the king coin fell on days that don’t necessarily fit in with Longhash’s profile.

In the study, however, Longhash did try and provide some rationale for why such a trend would occur. It said,

“As to why these price trends exist, we can only speculate. Monday evening midnight UTC is 7 PM Eastern Standard Time and 8 AM China Standard Time, so it may be a moment when more traders tend to be active. However, we ran the same analysis on hourly trading volume, and there isn’t a notable spike in volume during that period”

As of now, it remains rather difficult to judge the king coin’s movement merely on the basis of the 7-day calendar.