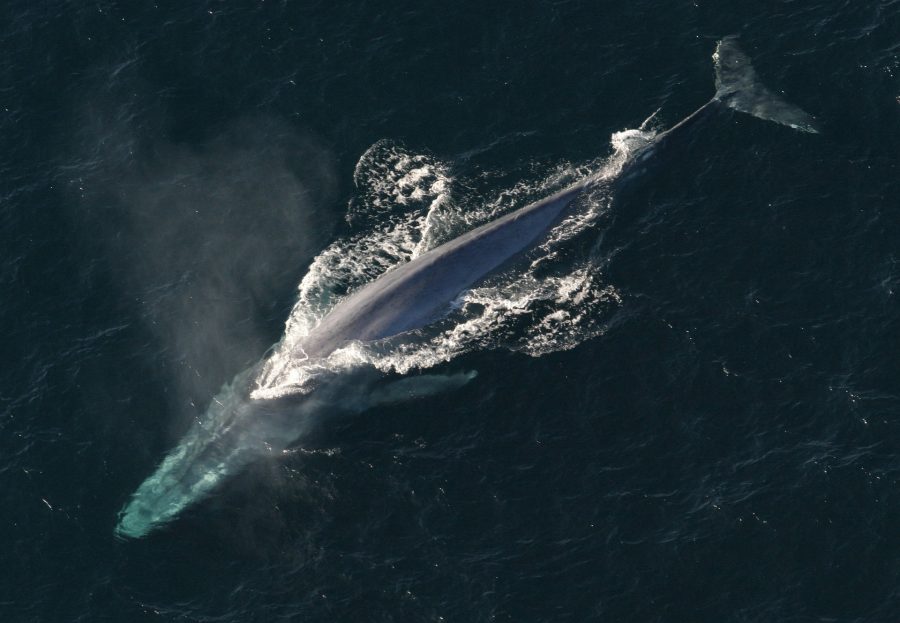 At times of high volatility in the market, the price movements of whales have been intensely scrutinized as massive coin movements arranged by this group have the power of influencing prices and can create buy or sell trends. This group has been a subject of numerous studies and research. 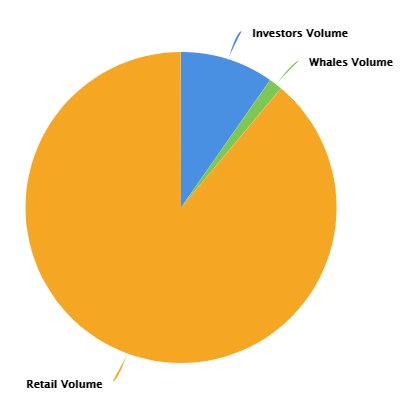 Interestingly, according to IntoTheBlock’s on-chain insights, there is only one whale that holds more than 1.40% of the total Bitcoin circulating supply. At press time, this whale had a balance of 255,502 BTC. The concentration of large Bitcoin holders is 10.98% with 44 addresses.

The rest 53.84% belonged to addresses with less than 0.1% of the total LTC circulating supply. This implied that in terms of concentration of ownership, the silver coin was more concentrated than its counterpart. 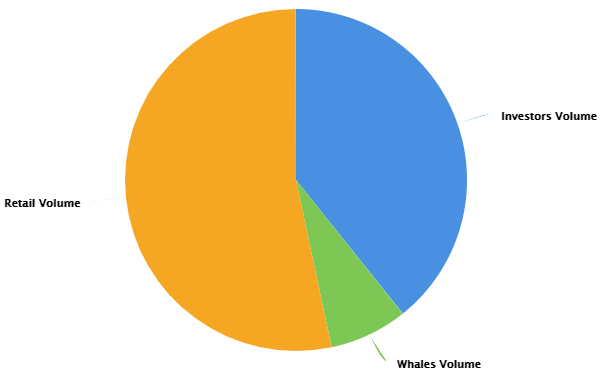 Top cryptocurrencies such as Bitcoin, Ethereum, and Litecoin are still held by a small group of whales. In another recent analysis, it was found that Litecoin had the most centralized wealth while investigating four coins- BTC, ETH, LTC, and BCH. The silver coin is among the top coins with the greatest wealth inequality, in which only 189 addresses have assets that account for more than 50% of the total supply. Additionally, the 10 richest Litecoin accounts owned a tenth of all Litecoin wealth.

Bitcoin could soon be in the museum of illusions: ex Director-General ECB