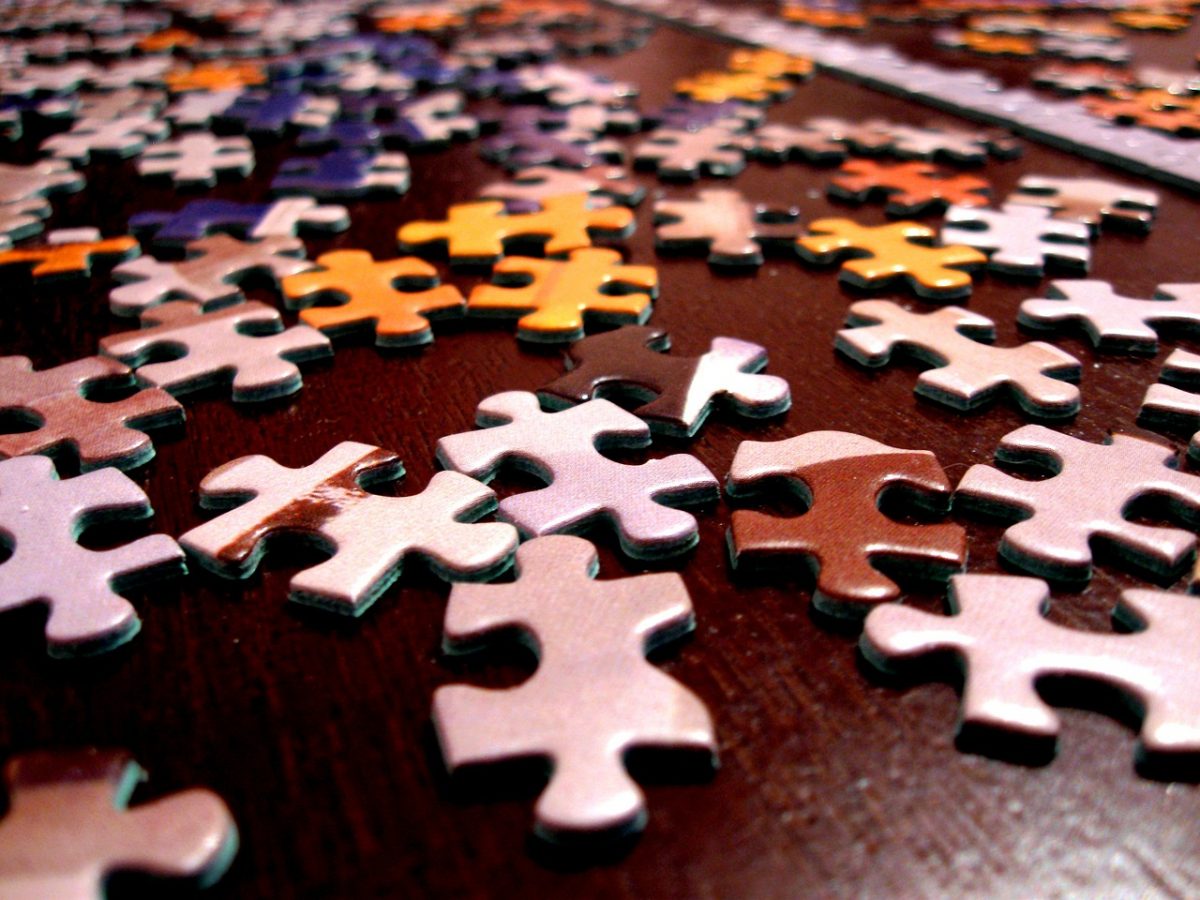 Bitcoin has shown immense promise to the investors over the years, even though its growth may have currently been restricted due to a consolidating market. Despite the stagnated growth period, the coin has been returning 49% in YTD. Due to a strong correlation between BTC and most major alts along with other cryptocurrencies, the overall trend has remained the same in the market. However, the coins that have decoupled from the largest crypto has been witnessing more growth, like Chainlink [LINK].

The above CoinMetrics’ correlation chart indicated that the peak in the correlation between BTC-LINK spiked after the Black Thursday event in March and was followed by a peak in April at 0.80714. After which the correlation has been gradually dropping until the sudden dip in September. The correlation has resumed its usual low witnessed during the beginning of the year and was t 0.4486, at press time.

This low correlation has resulted in LINK to outperform BTC as it reported a YTD return of 463%. As LINK trades at $16.47, at press time, its top 10 non-exchange address whales have managed to add 12.85 million more tokens in the past six weeks, as per data provider Santiment. 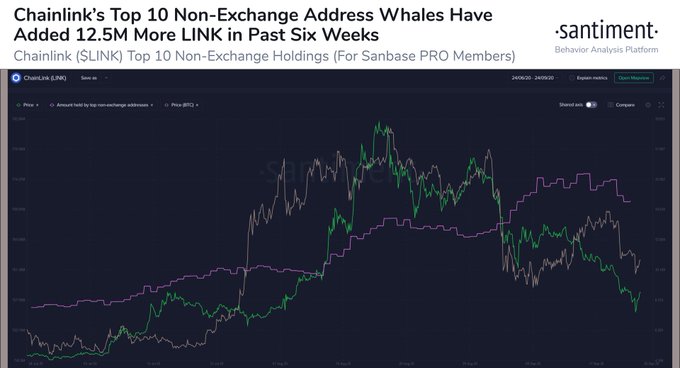 Apart from LINK, other ETH-based projects like Ren and Band protocol [BAND] were also decoupling from BTC. As per Santiment, the decoupling took place on 25 September. 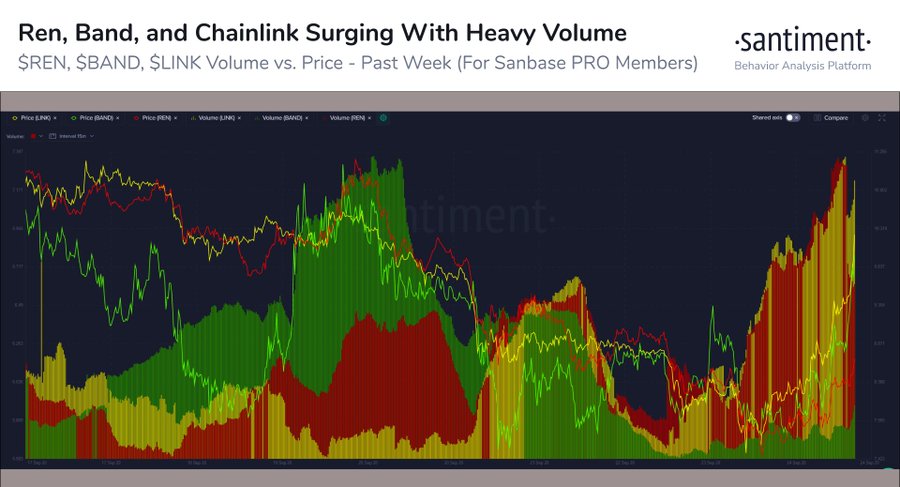 The transaction volumes of REN has been spiking along with LINK, indicating the interest they have driven in the market over the past couple of days. Although this was a short-term trend and is subject to market risks, the decoupling could drive the price of the assets higher, like in the case of LINK. With users transacting more in REN it might be the next coin to gain with hype.

Whereas Bitcoin’s strong correlation with the stock market has been fearful especially during the time of the market dump. Recently, when Dow futures expired, BTC price swung lower and has been trying to recover.

Related Topics:Bitcoin correlation
Up Next