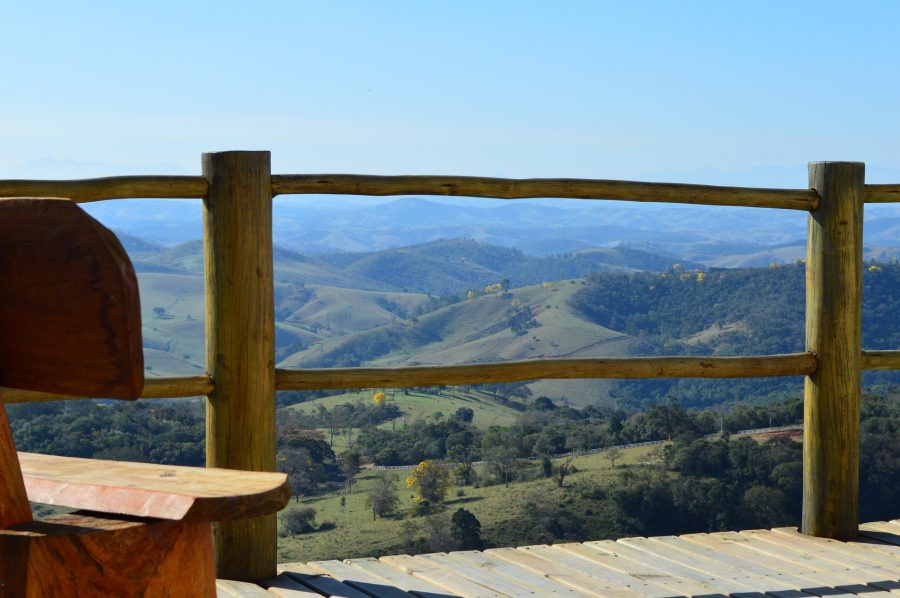 Over the last 22 days, Ethereum has witnessed a change of only 5.30 percent. The change observed is significantly less in light of the period of stagnancy looming over the market. At press time, Ethereum was valued at $176.89 and registered a growth of 0.64 percent over the last 24 hours. A short-term analysis exhibited that a bullish phase may soon breakout for the second-largest digital asset. 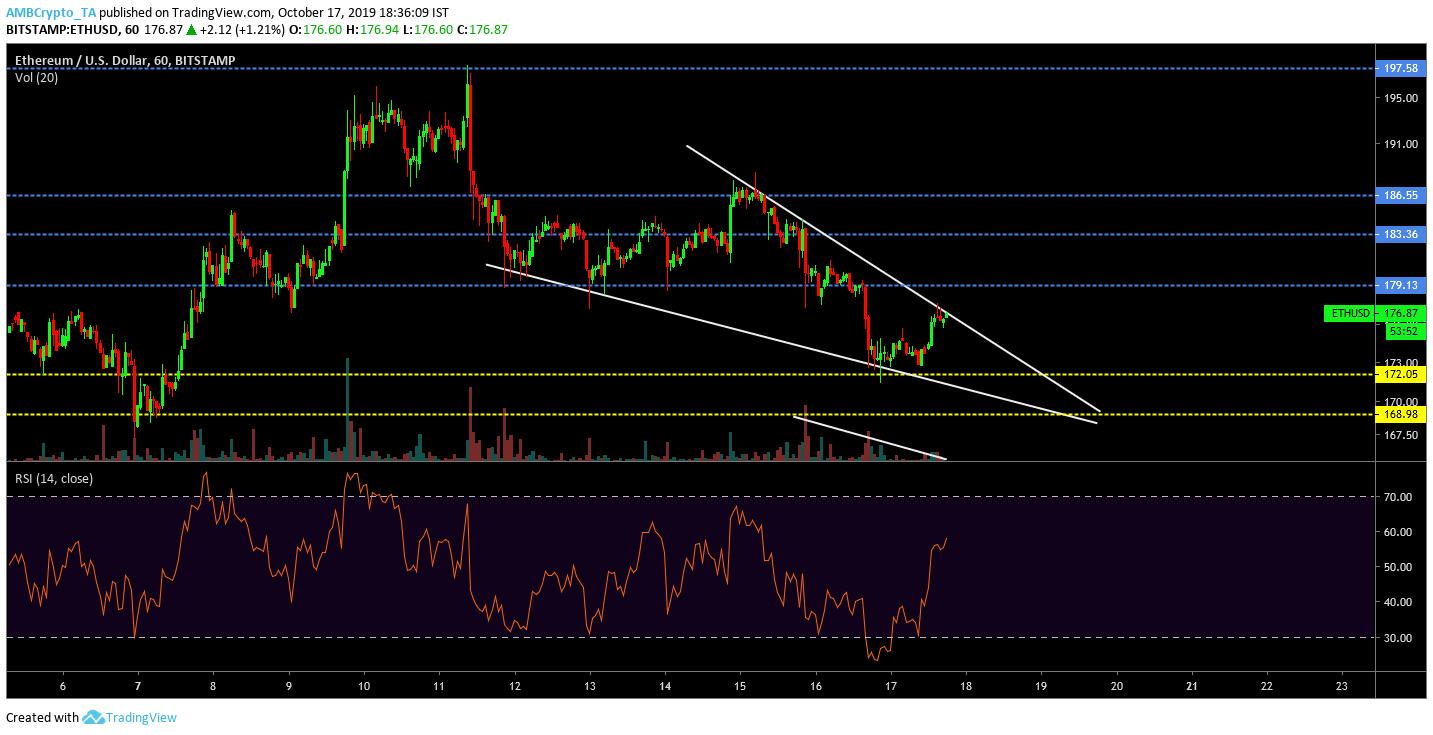 1-hour chart of Ethereum indicated sideways movement of the price between $185 and $172.05 since 11th October. However, a falling wedge pattern was observed in the chart at press time. The decreasing trading volume confirmed the pattern’s validity and it increased the possibility of a bullish breakout. The price movement of ETH formed three higher lows in the trend lines and similar lower lows were also observed. A breakout should re-test immediate resistance at $179.13 and further momentum could propel the virtual asset above the $185 mark, although it is less likely.

The Relative Strength Index indicated that investors were back in the market indicating that the breakout should prevail in the next few days. 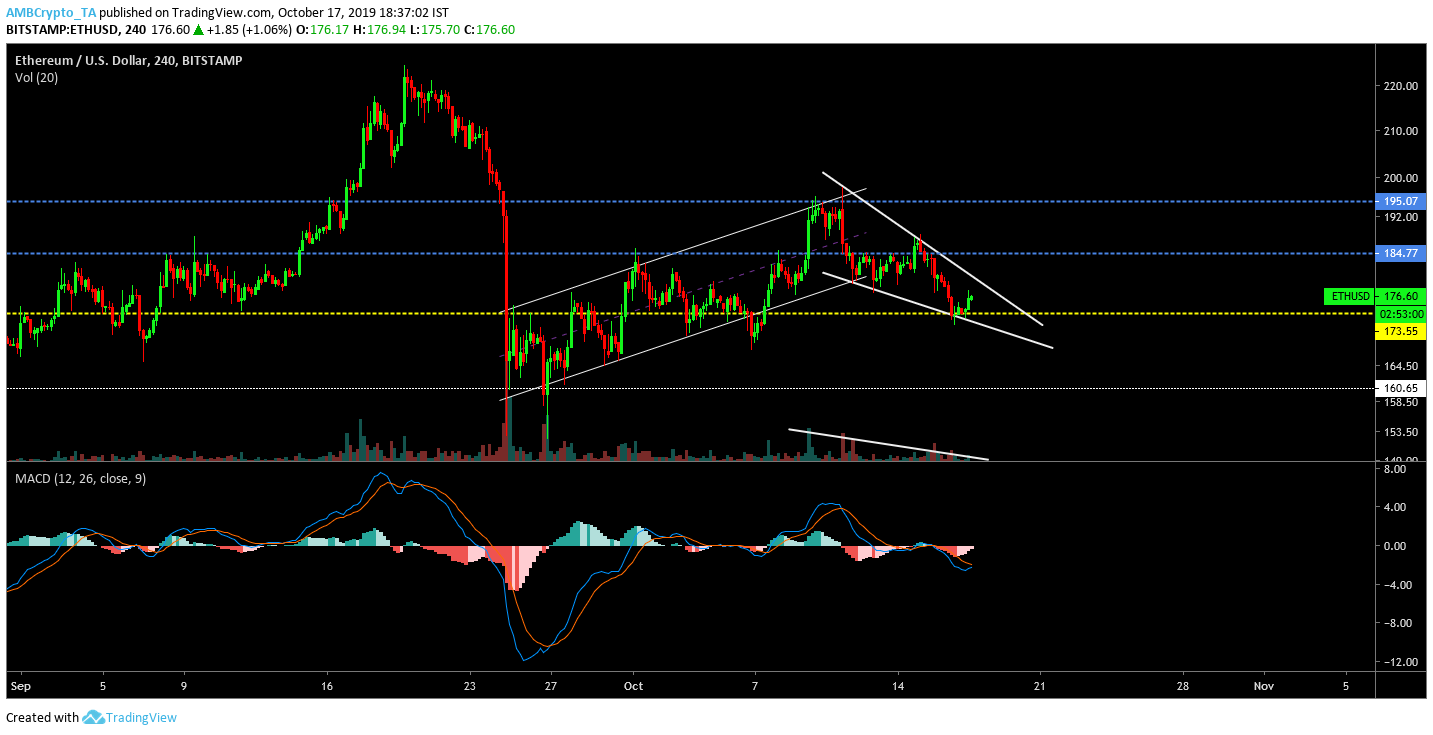 4-hour chart for Ethereum pictured the successful breach of ascending channel that commenced after the fall on 24th September. In that period, ETH steadily recovered its valuation but an expected bearish breakout was observed. The bearish breakout gave rise to the current falling wedge pattern, which was confirmed by the decreasing trade volume on the 4-hour chart as well. Chances of crossing the $200 were slim; however, $195.07 resistance was a possible target for the price.

MACD indicator suggested a bearish trend but the signal line was fairly close to MACD line, which indicated an impending trend reversal.

The current stagnancy needs to be breached for Ethereum in order to register significant gains. Q4 has been largely quiet for most of the coins however, there is still a lot of time left for major swings before the year comes to a close.