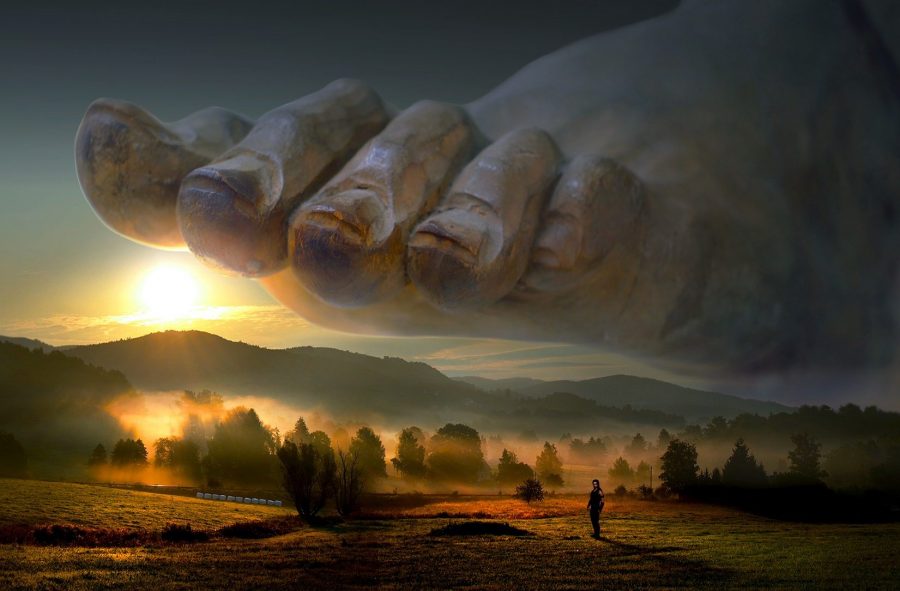 China, with its central bank digital currency, dubbed, ‘DCEP‘ is advancing its development toward replacing coins, banknotes, and other money equivalents. China had recently implemented a law on January 1st, 2020 that aimed to govern password management, as part of its plans for DCEP’s release.

While rumors regarding the development of a Chinese CBDC gained traction after Facebook unveiled the contentious Libra coin, according to the President of Chamber of Digital Commerce, Perianne Boring, however, China has been building DCEP for at least five years.

In the latest episode of The Scoop, Boring said that there is absolutely no question whether China is the leader in blockchain tech and CBDC. She went on to say that the US “has so much to lose if it just cedes its technological leadership to any other jurisdiction”.

Boring claimed that the idea behind pushing for a digital dollar is not because the US does not want to lag behind China. The argument, according to her, is “protecting national security”. She elaborated,

“The dollar is constantly under attack by many countries around the world. One of the ways the dollar is being attacked is through technology. And if we do not have the best technology that’s underpinning our financial system and another country leap-frogs our infrastructure, that could very well jeopardize our standing on the world stage.”

Countries like South Korea and Japan have also jumped on the CBDC bandwagon. South Korean central bank is all set to launch a second CBDC team. Feeling the need to keep up with the development of the Chinese Yuan, top Japanese lawmakers have urged their government push for ‘Digital Yen’ on the G7 agenda for 2020.

Unlike China, the US is still in the process of researching the whole CBDC idea. Governor Lael Brainard, recently said that the US Federal Reserve is still examining the potential of the digital dollar and also revealed “collaborating with other central banks” as they “advance our understanding of CBDCs“.

While stating that the US should be focused on being the leader in this space, Boring added,

“There’s a lot of intense conversations happening right now between the United States and China, broadly. Where blockchain fits into that, or if it even fits into that- it was not a part of the trade deal that we just finalized, but there – the United States, in general, has a lot of issues with the Chinese government and the Chinese economy. What I think we really should be focused on is being a leader in this space.”

Blockchain in gaming: Idea is to take away power from companies and give it to players

Bitcoin Cash might breach ascending channel to $515 next week