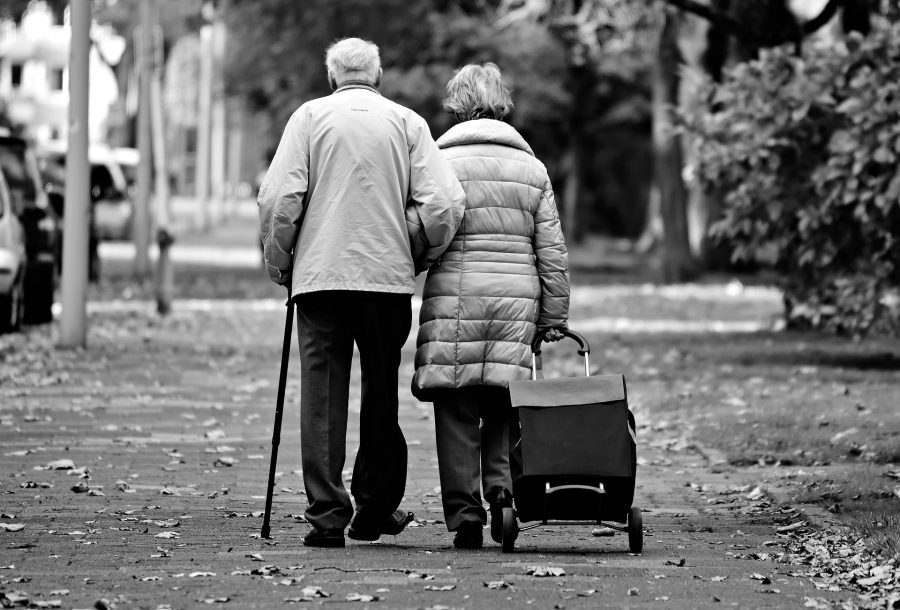 Bitcoin Cash has easily been one of the top-performing coins in 2020, with the same recording a surge of over 138 percent between 1 January and 14 February. The price scaled from $218 to $497 during the period, but a bearish turnover pulled its value to under $330. At press time, Bitcoin Cash’s market cap was around $5.93 billion, with a trading volume of just under $20 billion.

On observing the long-term chart of Bitcoin Cash, a steady decline during the 2nd half of 2019 can be observed, with the price falling from $348 to $171 over a span of 5 months. A descending channel formed during that time period, contributing to a significant bullish breakout on 14 January, a day that recorded a whopping 30 percent in gains.

The bullish momentum continued to rally up until 14 February, reaching a yearly high of $497. This yearly-high was relatively close to BCH’s 2019 high of $515.

However, between 14 January to 14 February, a prominent rising wedge started taking shape and impacted the crypto-asset’s valuation. The price dropped from $497 to $298.60, registering a fall of 38 percent.

Considering the market is approaching some stability, Bitcoin Cash’s price may re-test immediate resistance at $348 over the next few weeks. According to the VPVR indicator, the trading volume between $348 and $306 has been substantial since July 2019, but a hike above $348 may trigger another significant bullish rally.

At press time, the 200-moving average continued to act as active support, validating the long-term bullish sentiment of the market.

The Relative Strenght Index or RSI suggested that the buying pressure could take control of the selling pressure as a definite reversal can be observed.

With market volatility still high, Bitcoin Cash should manage consolidation above $306 this month.