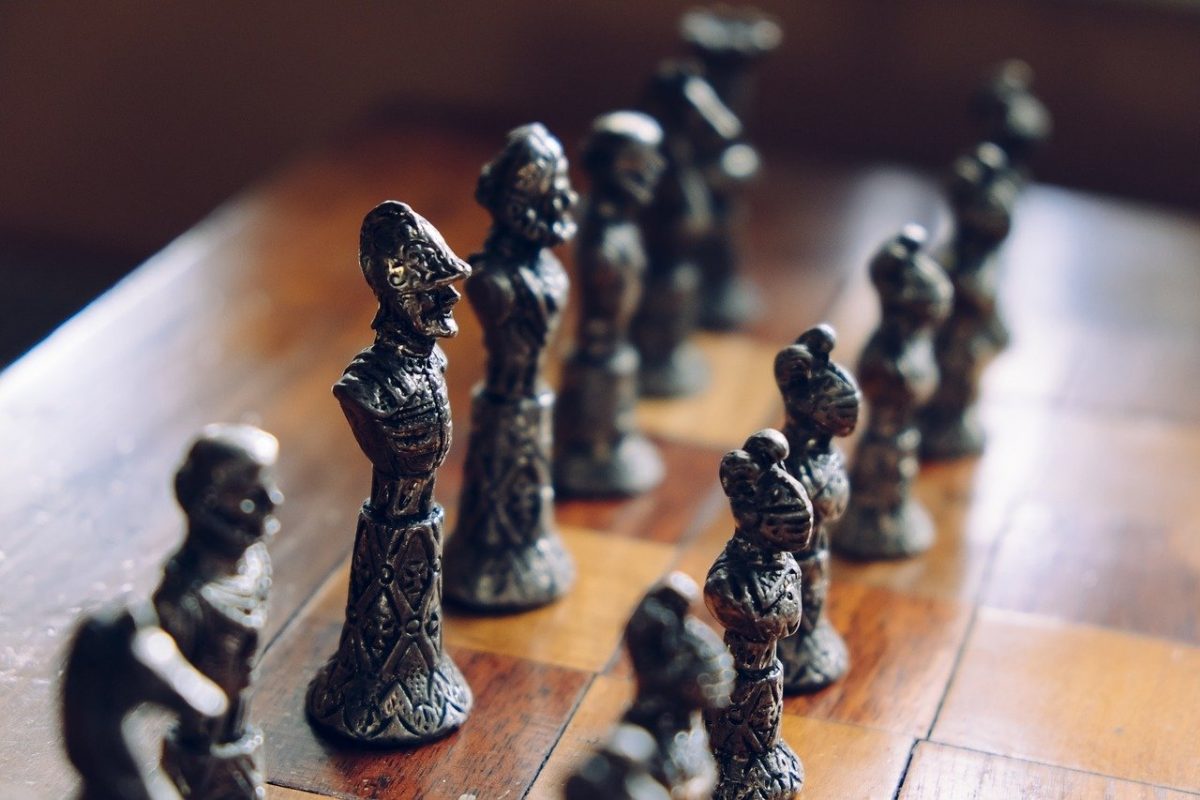 Bitcoin Cash, like EOS, has enjoyed a lousy YTD performance in the year 2020. In fact, BCH was up by only 33% at press time, while ADA was up 10x with respect to BCH. With a press time trading price of $294, BCH seemed to be showing a small promise that could be leveraged in the upcoming weeks.

Bitcoin Cash, still in the top 10 ranks, was doing well on the price charts, however. The opportunity for Bitcoin Cash can potentially push it up to $486, and perhaps, $500, a level not seen since June 2019.

Bitcoin Cash’s price seemed to have formed an arc pattern, one where the price started out by dropping, hitting a bottom, and then slowly surging higher on the charts. All along the way, there was an arc that was supporting the price from going any lower. The price has been in this formation for almost 2 years now. Since this is a long-term pattern, there will be variations like the surge from January to February 2020, followed by a complete retracement in March.

For now, considering the pre-bull market we are in, it seems like the price will hold above this arc and push higher. Hence, longing would be the best way to go about with BCH.

In addition to what’s explained above, the RSI was seeing a bounce at the 50-level, which is a good indicator, especially in light of the fact that the chart was for a higher timeframe. Further, the OBV underlined strong volume coming for the last few candles, a finding that showed that buyers were strong and the price surge wasn’t fake.

There is a chance, hence, that the price might test the said support and perhaps, even wick lower briefly. So, an eye has to be kept out for such wicks.

Based on the aforementioned reasons, longing BCH would yield an R of 3.58, which is an extremely attractive trade considering the sideways moving market.

Why are Bitcoin investors reverting to basics again?