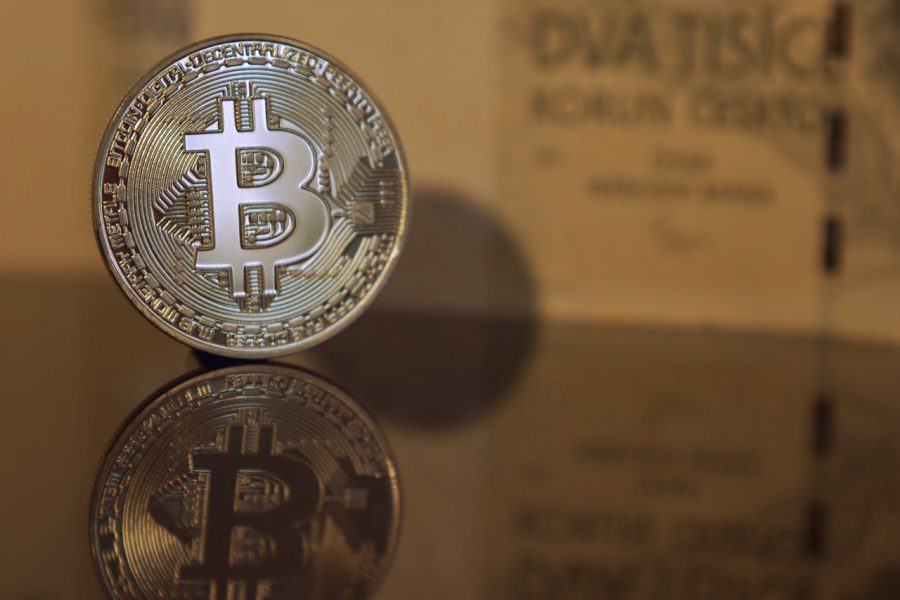 As Bitcoin struggled to recover from its radical devaluation, the Options market has been unveiling new findings. However, while Bitcoin noted YTD returns of 19.66%, the Options market revealed dropping Open Interest. Deribit led the Open Interest by $715 million, at press time, whereas the CME recorded the least value of $11 million. Even though the interest was rising when compared to previous years, the contract expiry in February led the decline in the Open Interest and Volume Put/Call ratio, as per market data provider Skew.

The attached chart indicated that the OI peaked in June 2019 and noted a value of 0.96, whereas the volume for the put/call ratio was 1.13. A rising put-call ratio or a ratio greater than 0.7 indicates that the traders are buying more puts than calls, something that suggests a bearish sentiment building in the market. This action can be taken by the traders who either speculated the market to mover lower or were hedging their portfolios in case of a sell-off.

However, a falling ratio under 0.7 and close to 0.5 is often considered bullish, indicating more calls are being bought. On 3 March, BTC marked an OI of 0.53, whereas its put/call ratio was at 0.65, which can be perceived as a bullish sentiment seeping into the market.

On the contrary, in the Futures market, the Open Interest slowed down after peaking on 18 February. The dip in the OI in CME and Bakkt platforms was evident as the signal line took a steep drop between 18 February and 20 February. On 3 March, Bakkt reported an OI of $8.7 million, whereas the volume was at $27 million.

Meanwhile, even the CME reported a dip in volume and OI after 18 February. The recorded daily volume on the day was $1.1 billion and OI was at $329 million. The value recorded on 28 February was $204 million in daily volume, while OI was at $210 million.

On 3 March, these values dropped further to $179 million volume and $212 million, respectively.