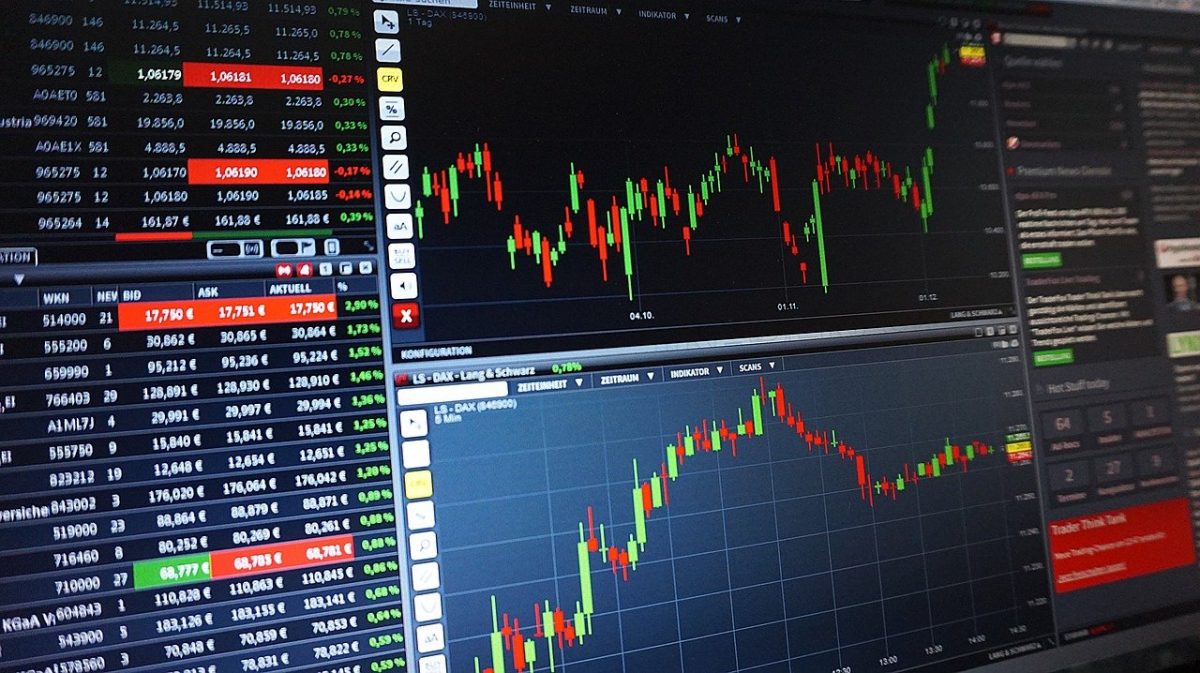 Disclaimer: The findings of the following article attempt to analyze the emerging patterns in Polkadot’s short-term market and its impact on the price

Bitcoin’s hard fork, Bitcoin Cash has been surfing through various resistances and has appreciated in value. Currently, the asset’s value reached $336.62. However, the current price is the result of a drop in the market witnessed a few hours back.

The value of BCH had peaked at $362.83, after which the market started pulling back and the value was facing downward pressure.

The above chart indicated the rising price of BCH over the past couple of days. This rise has been sudden and without any correction. Considering the previous price trends, the value of BCH had not surpassed above $307 since August, but given the crypto market momentum, the coin has managed to breach this level. It has been close to the value observed earlier in the year.

This rise has certainly established a bullish market for BCH, but the trend might be at a reversal point. This reversal will result in the value to drop further and providing a good short position for traders.

The current price of BCH has been at a higher value and has no strong support. If the selling pressure increases the coin may drop to the $307-level, providing an opportunity to short the coin.

US intelligence chief concerned about Chinese dominance in cryptocurrency