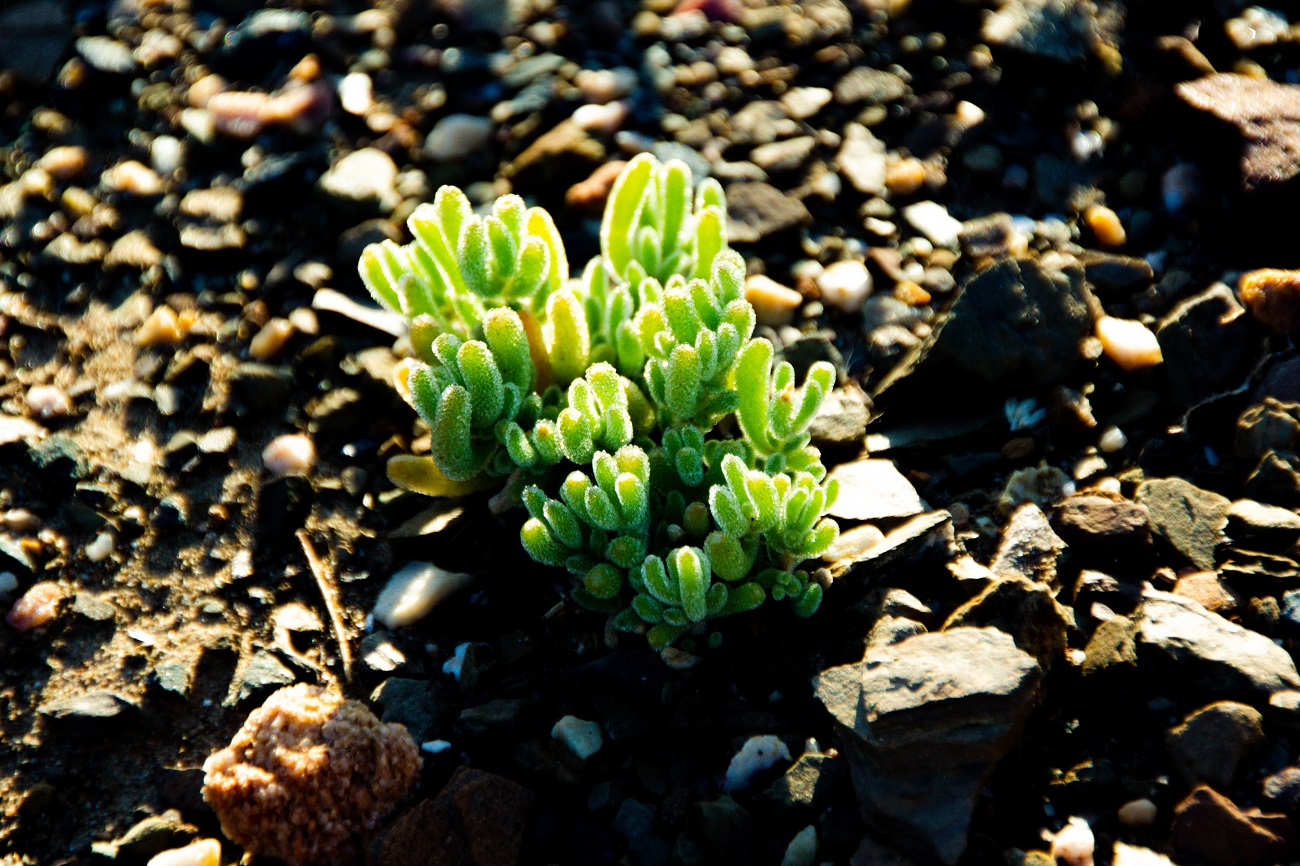 Roger Ver’s Bitcoin Cash now stands below Tether at 5th on CoinMarketCap, boasting a market cap of $4.46 billion. BCH, like other altcoins, followed Bitcoin’s latest surge and hence, registered a 4.38% spike in the last 24-hours. Additionally, the future for Bitcoin Cash looks quite bullish, with a potential surge ranging from 15%-45% in the medium to long term.

The daily chart showed a local bottom at $216 and following this point, BCH has surged by 11.65% over the last 3 days. Furthermore, the surge is a repetition of what transpired in February 2020, a time when the price came close to toppling 2019’s highs. However, the 2019 highs were left undefeated and the price collapsed down to a place lower than its starting position. For now, at the time of writing, BCH was stuck between important levels of support and resistance.

As seen on the charts, the next important level is the resistance at $280.47, a level that is roughly 15% away from the press time price and is also the immediate target for BCH. The price’s journey from here will be a tricky situation as it could get rejected here, as it has thrice over the last month. On a bearish note, the price could get rejected and return to $204.30, which would be a 27% drop. 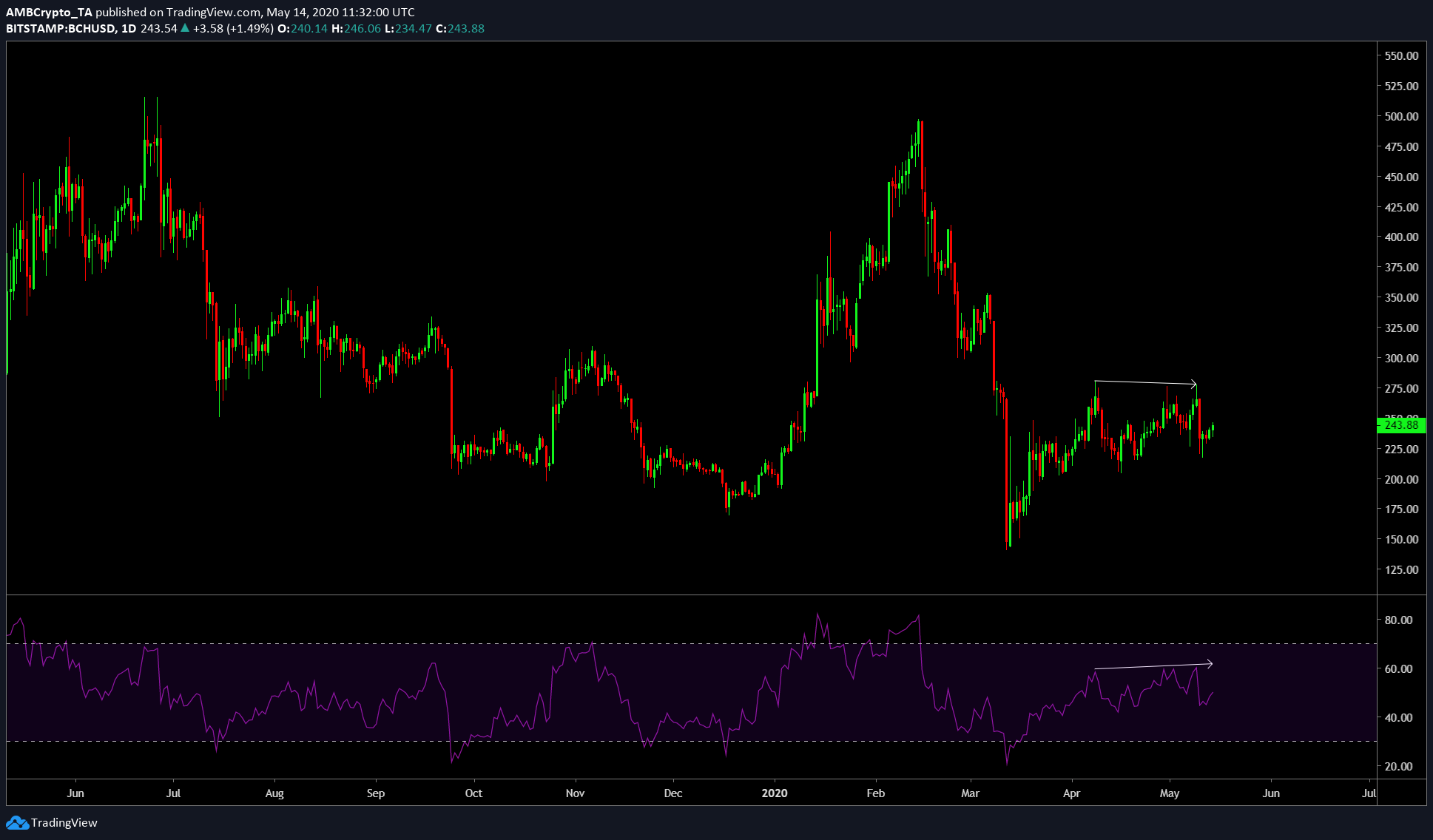 However, the bearish scenario seems unlikely due to the development of a bullish divergence. The divergence, combined with the RSI’s position, provides its price the space needed to move higher without flashing overbought.

Furthermore, the extended bear market seems to be coming to an end as all the PoW coins have undergone their halving. Importantly, Bitcoin has undergone its third halving, providing much-need wipeout of inefficient miners or a reset, per se. Hence, Bitcoin looks nothing but bullish over an extremely higher time frame. Since altcoins have an inherent correlation with the Bitcoin, this could propel the coin to new highs.

On a medium to a longer timeframe, BCH’s bullish scenario seems plausible, especially if it breaches $280.47; the next target would put BCH at $352.92. This would mean the coin has to surge by 45%.

Either way, a long position from the current price to $280.47 seems achievable. A breach of $280.47 seems more likely, however, the correlation to Bitcoin can be a gift and a curse. If it’s the latter, then the chances of BCH hitting $352.92 or a 45% surge from its present price seem likely.

ETH 2.0: What are the sticking points behind the delayed launch?

Will Bitcoin fill the gap left by COVID-19 and the Federal Reserve?