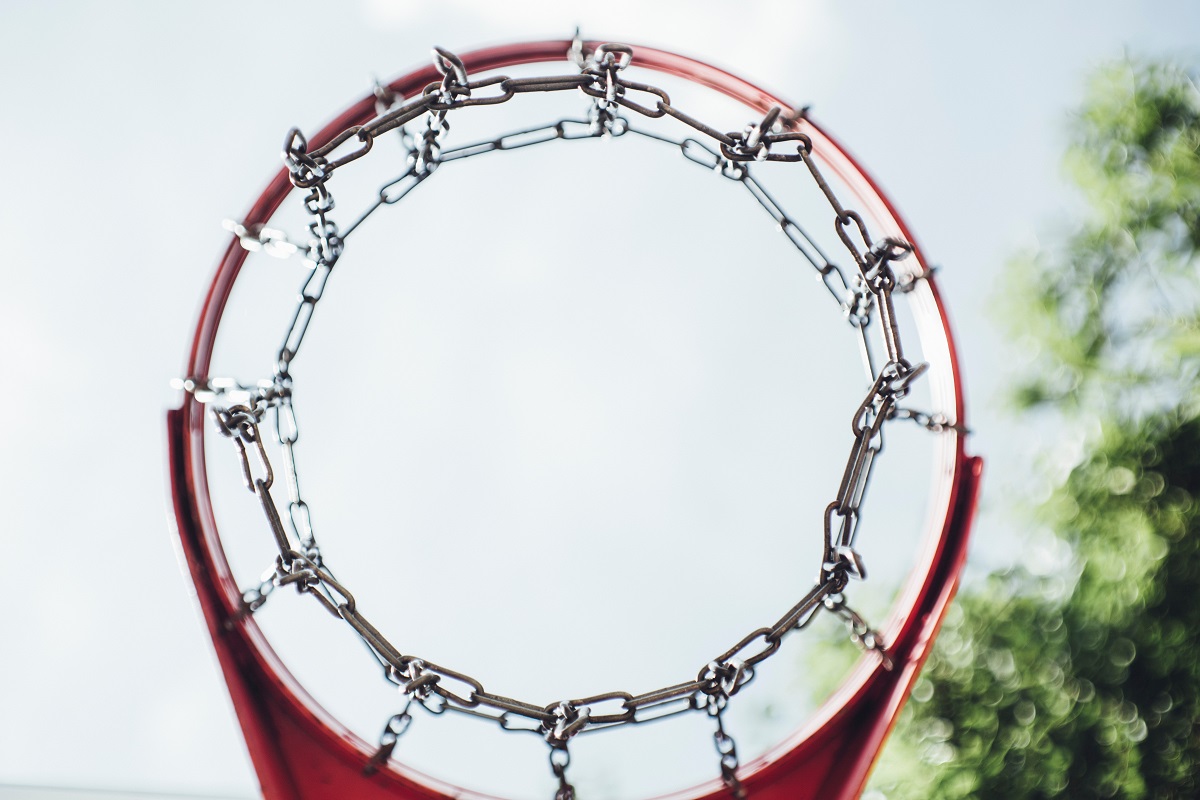 With Bitcoin‘s halving now behind us, all eyes in the crypto-community are on the launch of ETH 2.0. ‘Will it launch anytime soon?’ ‘Will it really address all the loopholes in ETH1,’ and many other questions are making the rounds in the ecosystem.

ETH 2.0 project lead Danny Ryan addressed the sticking points with ETH 2 development and also shared his thoughts on the future of the upgrade in a recent interview. Explaining how certain problems are easier to solve and some others stand as a huge roadblock, he said,

“They generally are solvable on a relatively quick basis, sometimes things are no-brainers. Like, sometimes a problem is a problem just because we haven’t thought of it yet. So we put it out. We’re like, okay, this makes sense, let’s just do this and we go on with it.”

Another interesting factor discussed in the video was the second-system syndrome that ETH2 might be going through. For context, second-system syndrome refers to the tendency of systems to be succeeded by over-engineered, bloated systems due to inflated expectations and overconfidence. The main goal behind ETH2 is to fix all the loopholes in ETH1, while making it a better version of it. And, considering how things have slowed down lately, this might seem like a classic case of second system syndrome.

Agreeing with the notion that the syndrome was partially in play, Ryan added,

“We’re doing this completely in the public’s presence; most things aren’t really built this way and most things that have suffered from this are probably sitting behind a successful company working in the background. There may or may not be the crazy pressures that honestly we feel – the community wanting this and we’re hyper-aware of not meeting the expectations that we set. So, I think are definitely outweighing the second system syndrome at this point.”

Additionally, Ryan had also recently noted in an event that Ethereum 2.0’s multi-client paradigm was one of the major reasons behind the delay in the project’s launch. However, it can’t be ignored as it is super crucial for security reasons. Vitalik Buterin, Co-founder of the coin had also asserted at the same event that ETH2 was ‘on track’ and that there were no unexpected bumps on the road.

These are all interesting points, especially in light of the fact that Ethereum’s price is yet to really re-capture the heights of January-February 2020. At the time of writing, ETH was priced at $201.73.